A couple of days before we reached Pittsburgh, a leak in our A/C developed.  After 10 or 15 minutes of driving, water would leak down onto whatever was in the back, which usually meant clothes or pillows.  Thankfully, the next couple of days involved freeway driving, giving access to windows-down driving, but no A/C in the summer was a no-go, plain and simple.  So, once we reached Pittsburgh I had to take a look at it and the meant that I had to learn how in the world it worked and where in the world the problem lay.

Taking the A/C off was pretty straightforward, save for two spots where I want to yell at Volkswagon engineers.  The A/C/ is held on with 5 screws, two on the bottom of the unit, one on the side and two on the front.  Problem is, to access the two on the front you have to take off the entire air circulation system.  It’s like they thought that a central system that would receive a lot of use wouldn’t fail, so there was no worry about how to access the system.  Taking the circulation channels off adds 1-1.5 hours to what should be  15 minute task.  There was a lot of swearing involved. 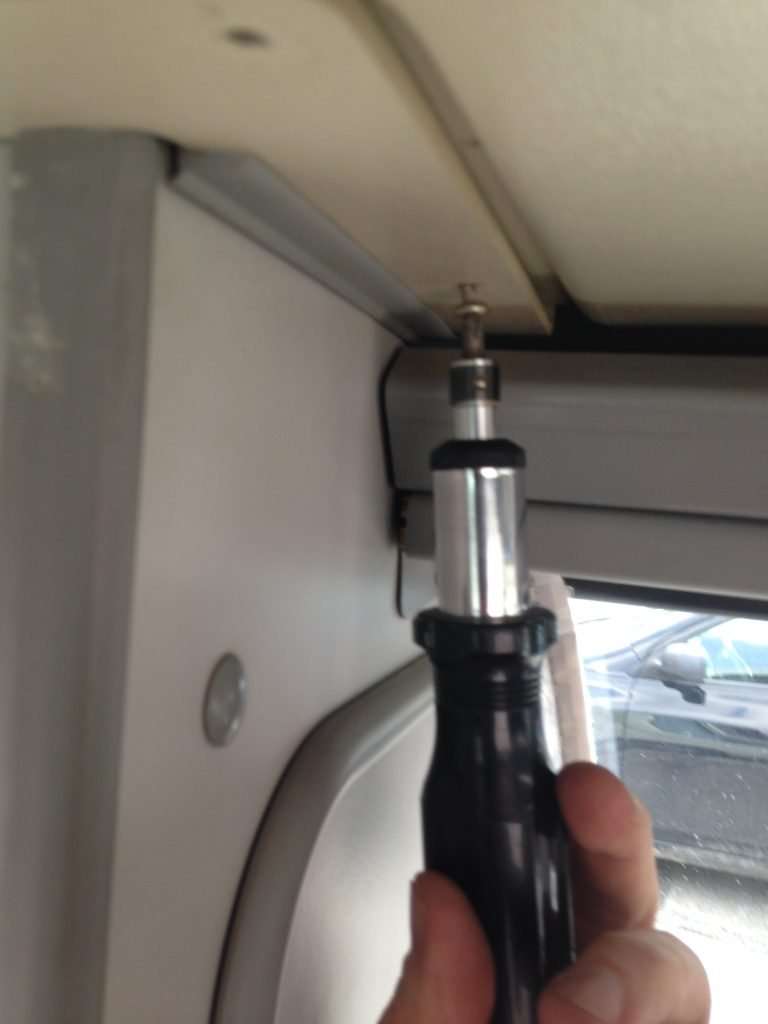 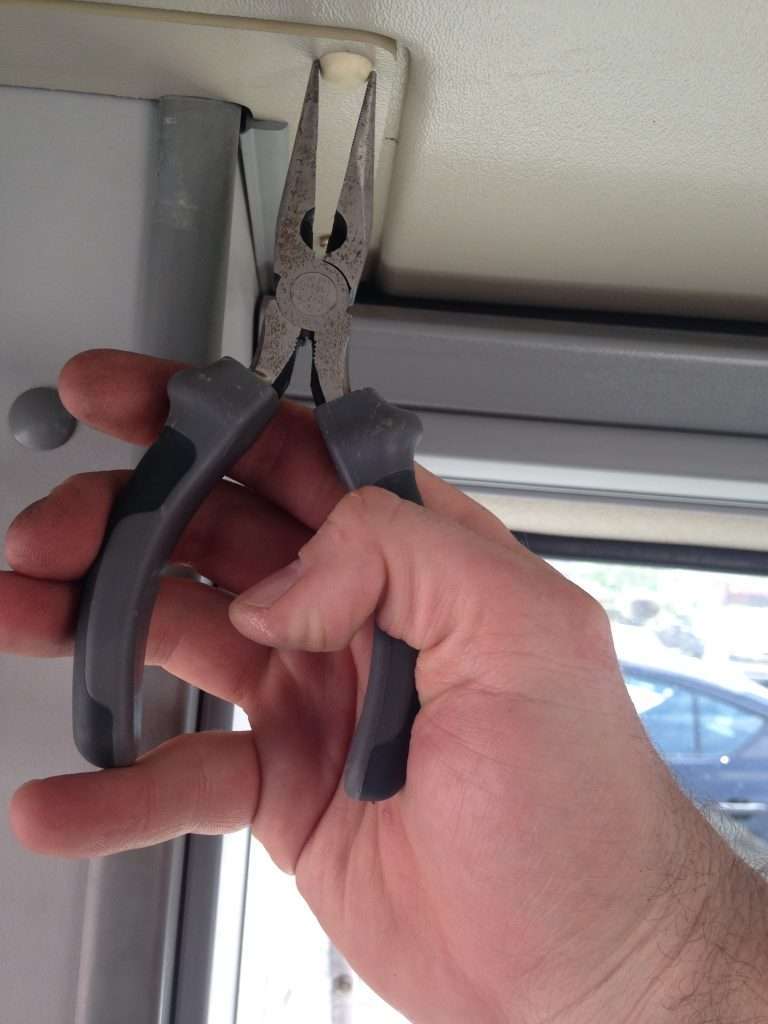 Once all of that was off, the problem was easy to solve.  The clamps connecting the condensation run-off hoses to the drip tray had loosened and I luckily had some one hand.  It took all of 5 minutes to replace and test to satisfaction.  With everything off, however, I discovered why our A/C had been blowing little plastic crap when we turned it on high; the old plastic foam had deteriorated and was flaking off.  I was running out of day anyways, so I set everything aside for the next day when I could go to a hardware store and get some insulation foam. 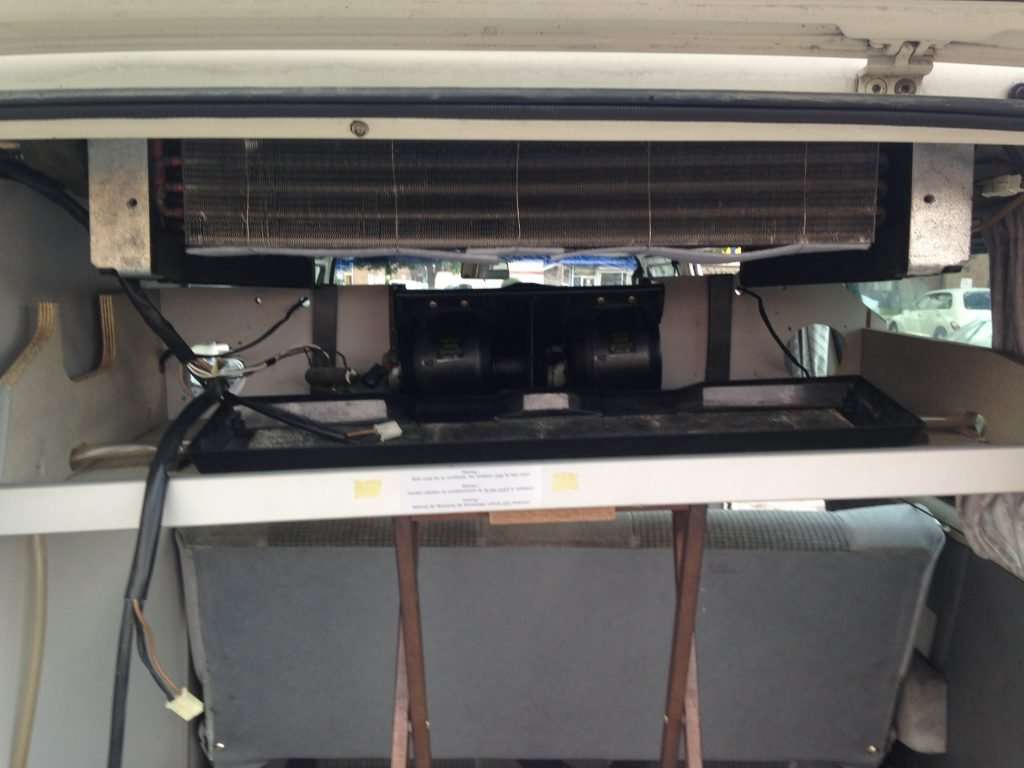 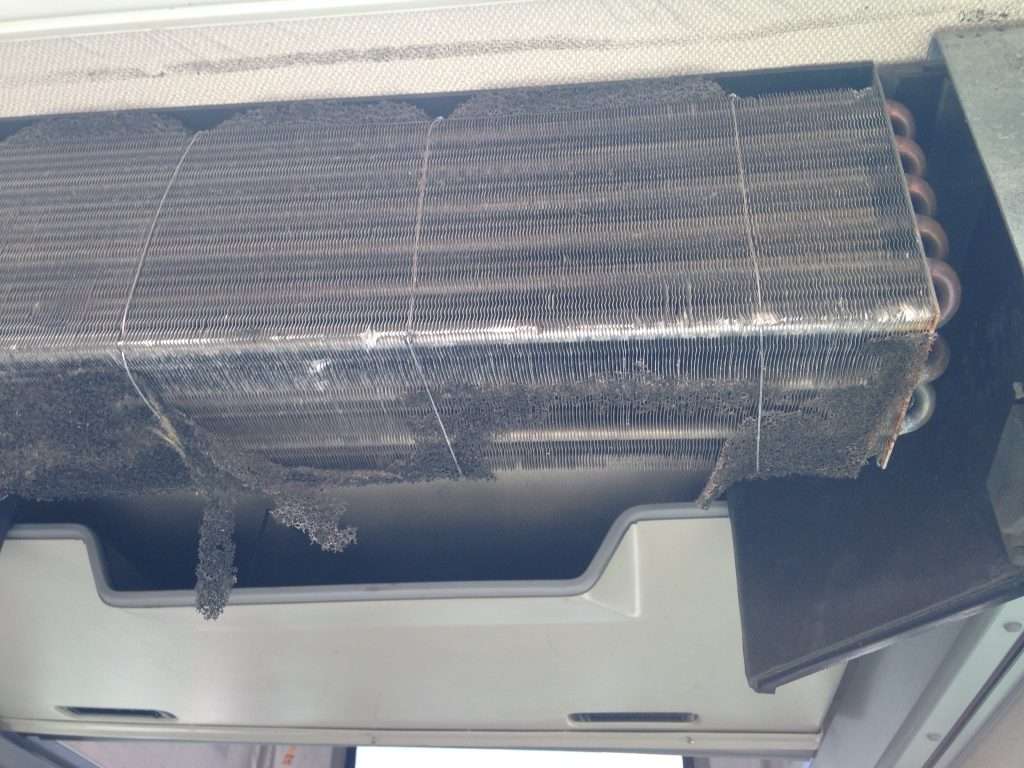 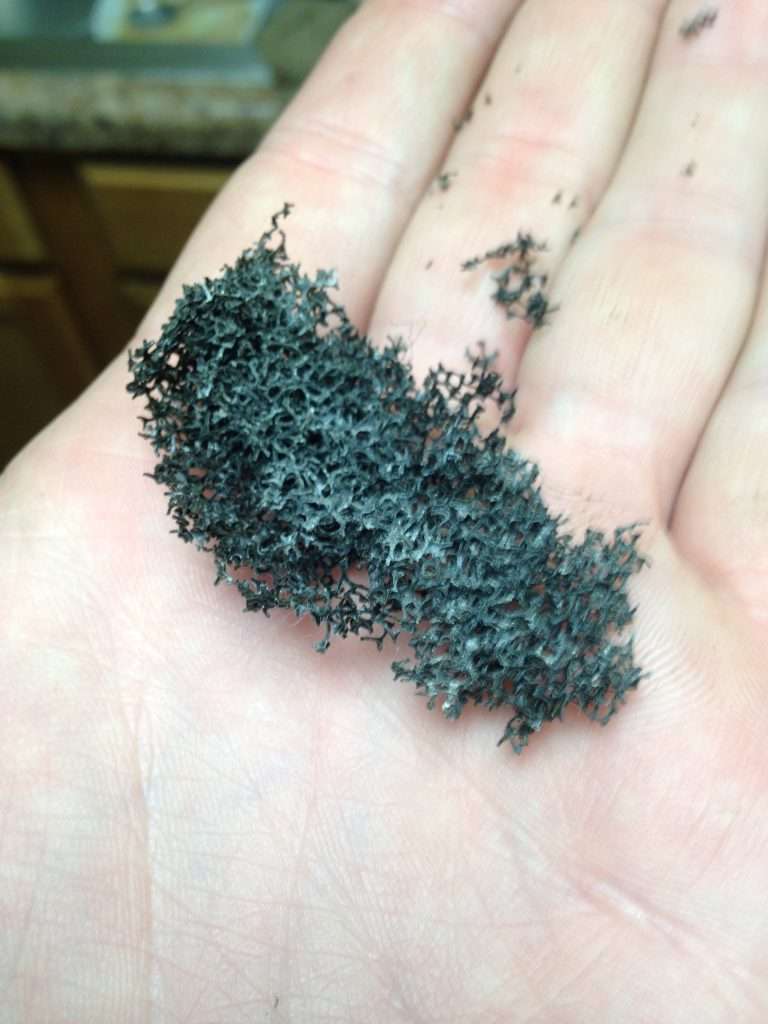 The next day after work I passed a major milestone in this trip. I worked on the Westy in a hardware store parking lot.  It was like VanLife had started all over again.  I was no longer a driver, I was a traveler.  It was nice. 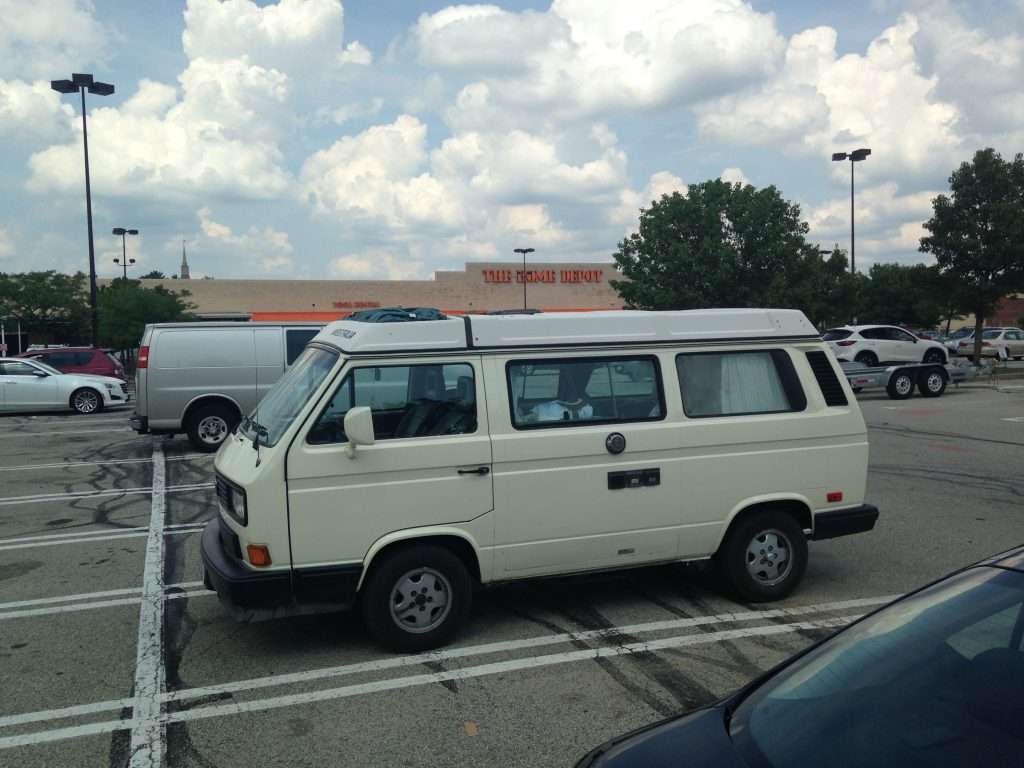 Putting the A/C back on, however, did not go as smoothly as I hoped it would, but what repair job does?  I think the problem rested with the foam insulation that I replaced.  The new stuff was a little thicker, I think, making it hard to have the A/C unit sit flush enough for one person to lift the 60+ pound unit and attach screws.  It sucked and the only way I was able to do it was thanks to the help of a passerby.  Without him I would have been there for hours.  By that point I had even checked the entrance to the parking lot for day laborers (it was weird.  In Seattle, every hardware store has 10-15 people a the entrance for short-term jobs. Nothing here.) 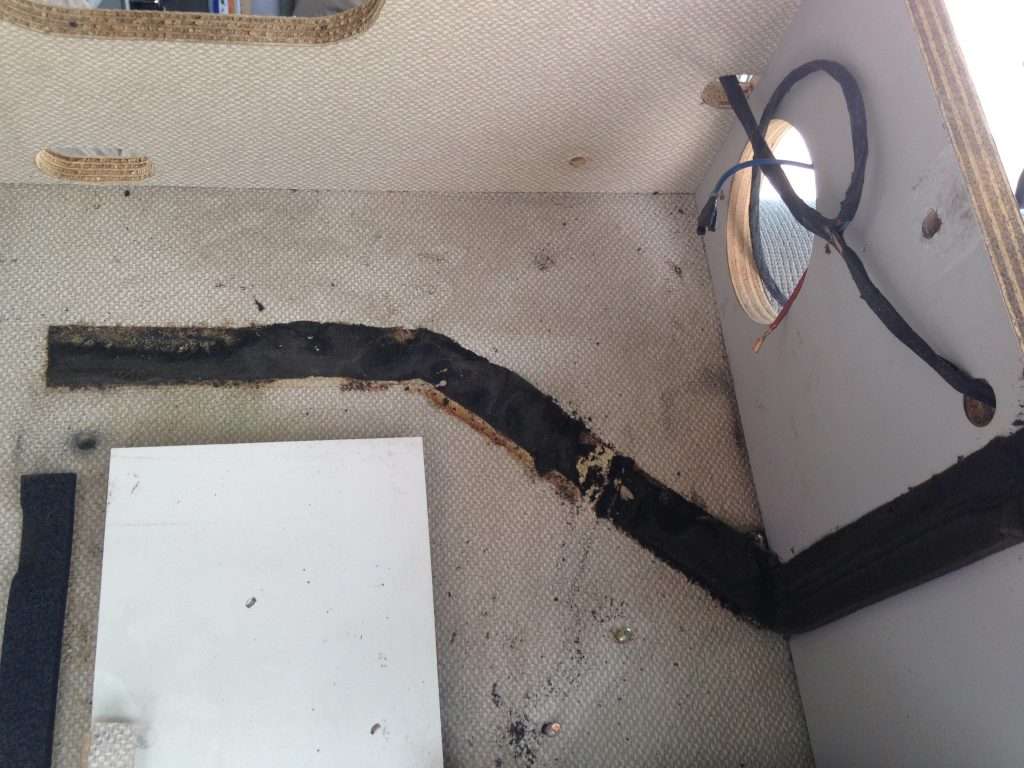 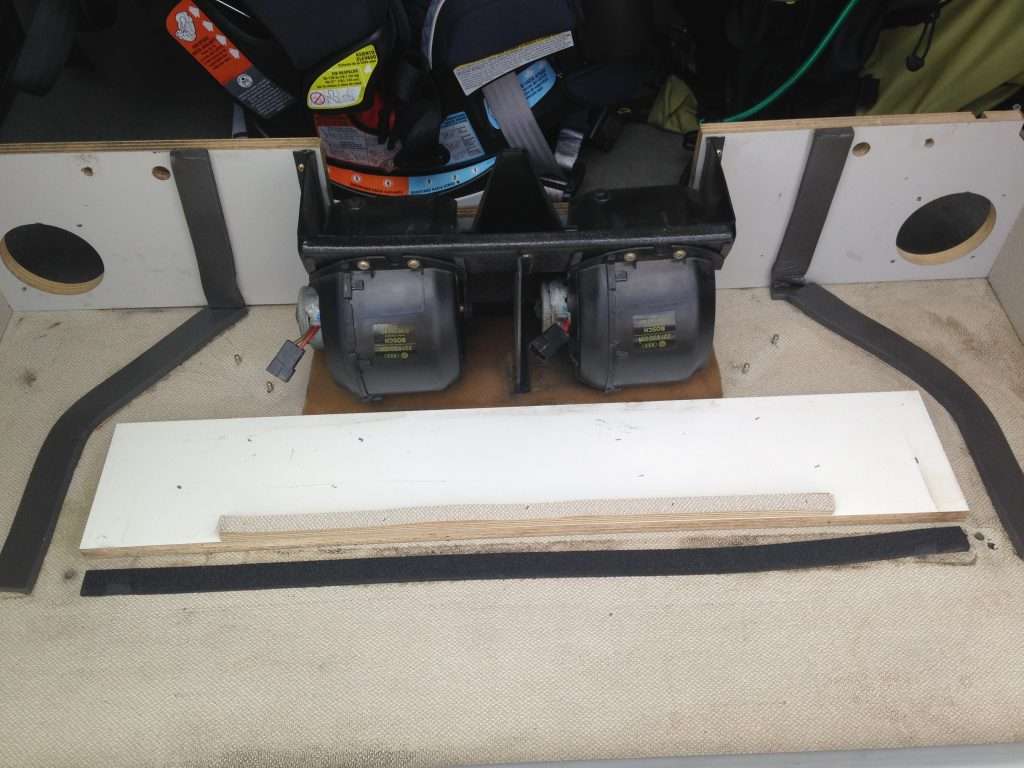 Installed it was, however, and properly working A/C has been restored!  Huzzah!