Clean and thankful to not live in a cave in a wall, we drove into Albuquerque to see the old town, relax, and eat some things with jalapenos in them.  The latter we took care of the way into town by stopping at a really swanky old 50s style restaurant for milkshakes and a jalapeno burger. 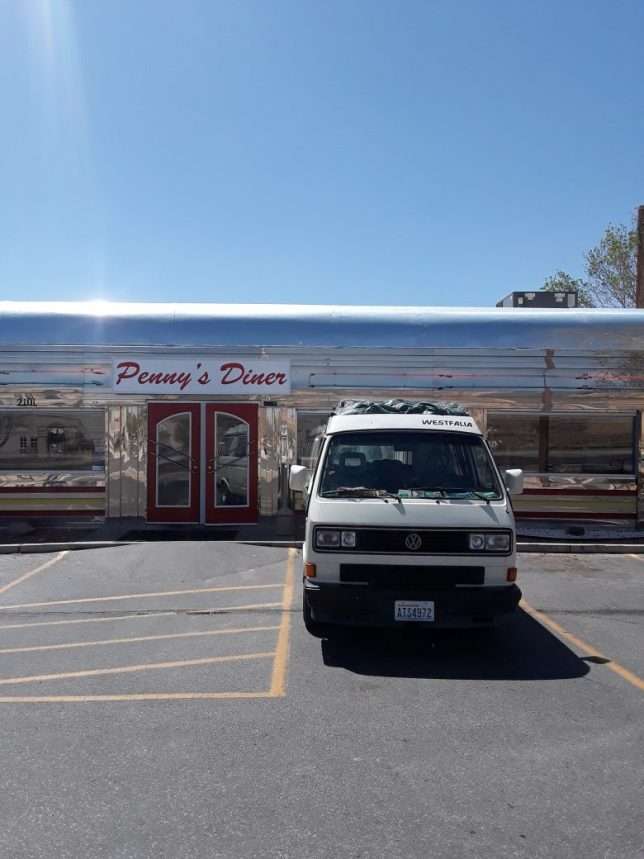 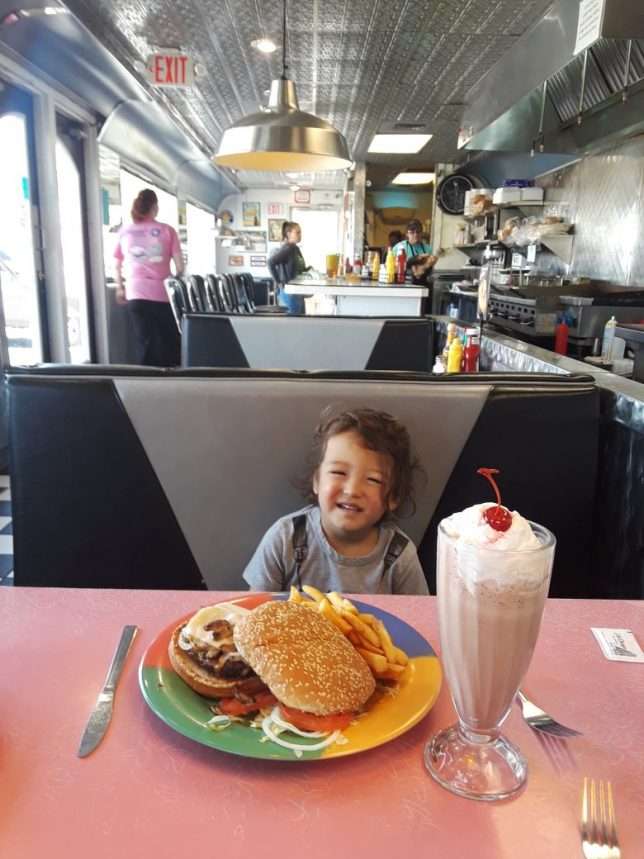 One of Albuquerque’s most charming parts is the old downtown, with its Old West architecture, wonderful church, and markets.  It’s a wonderful place to meander, snacking on all sorts of foods and perusing the multitude of vendors, both street and established.  I love the art style of this region and all the plants that people make sure adorn walls and squares. 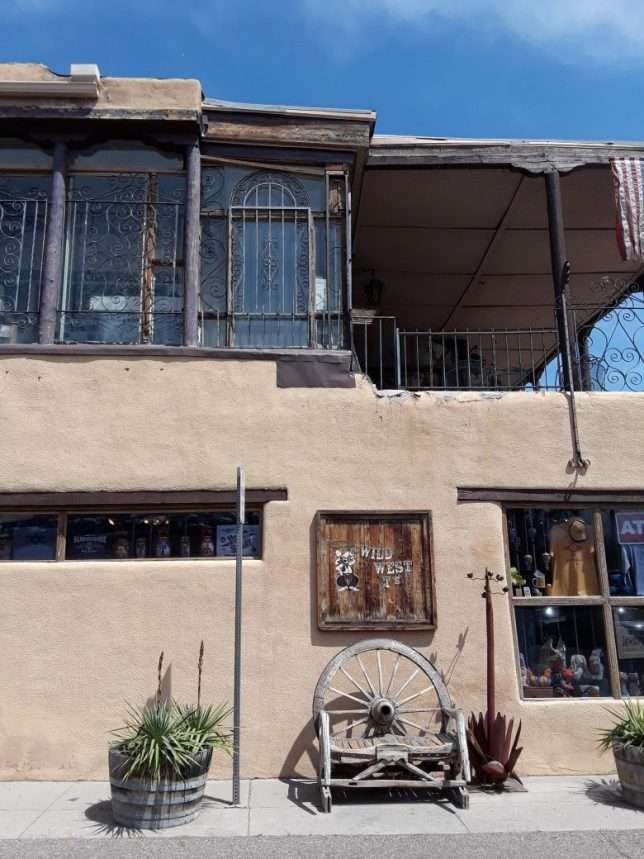 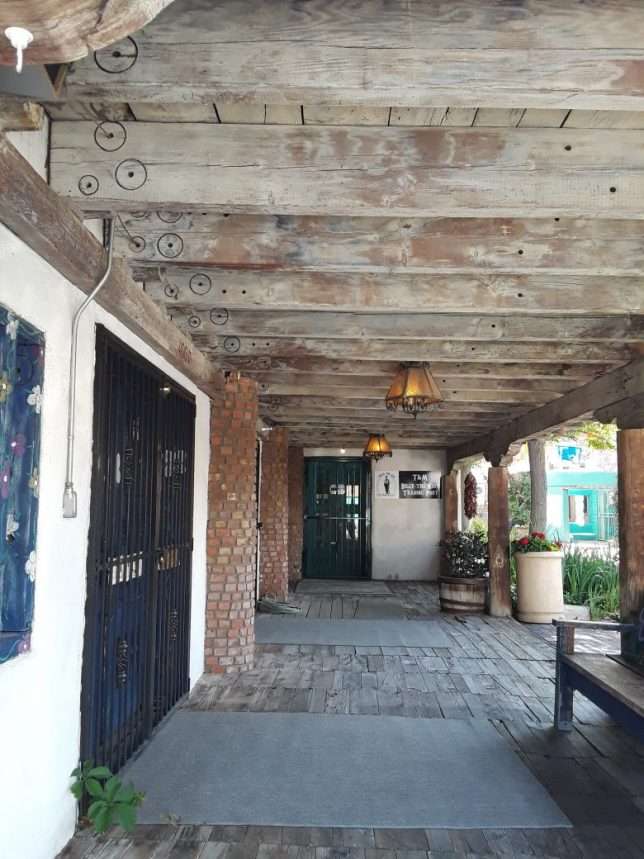 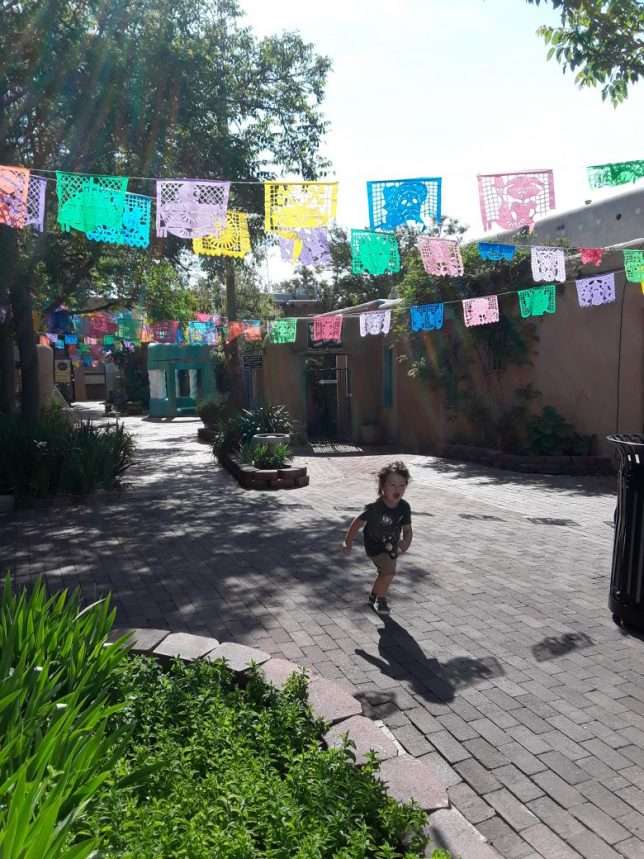 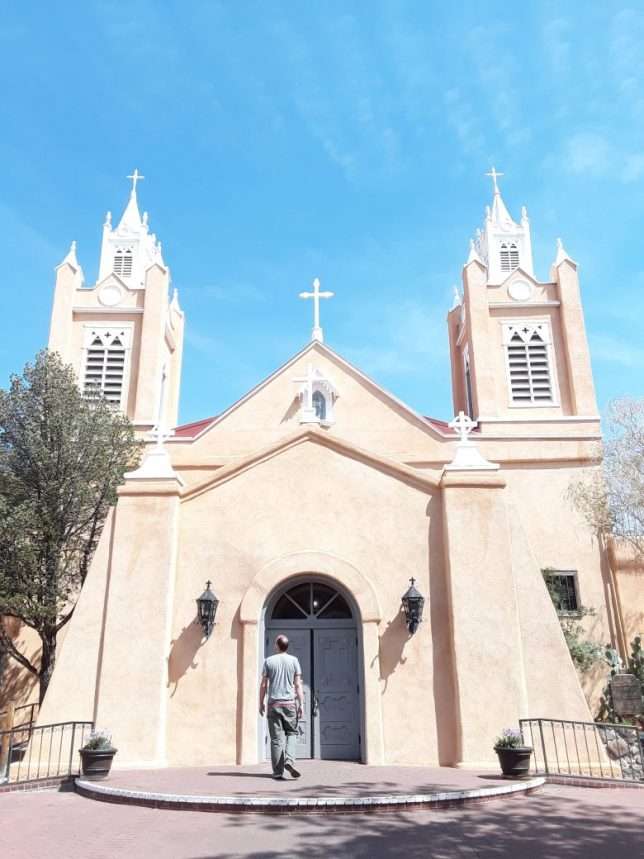 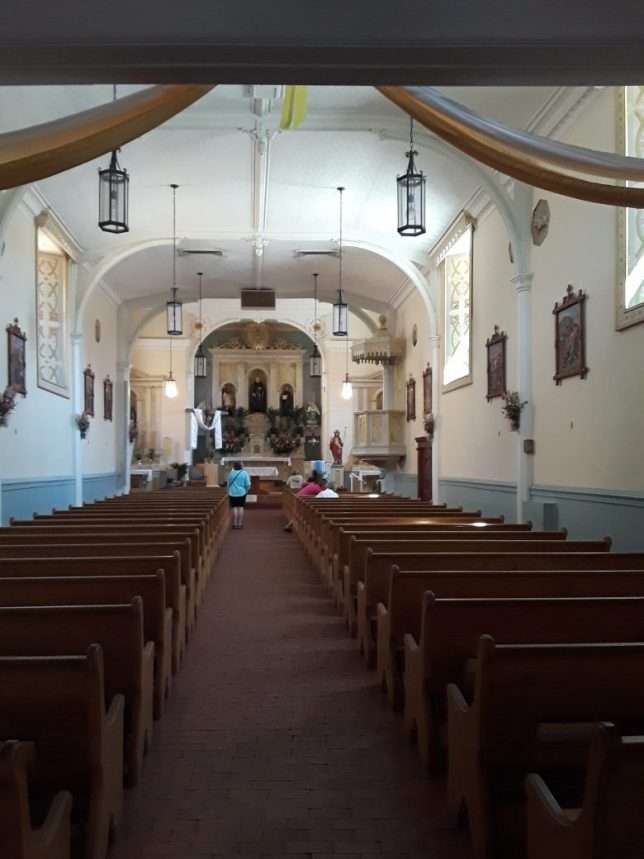 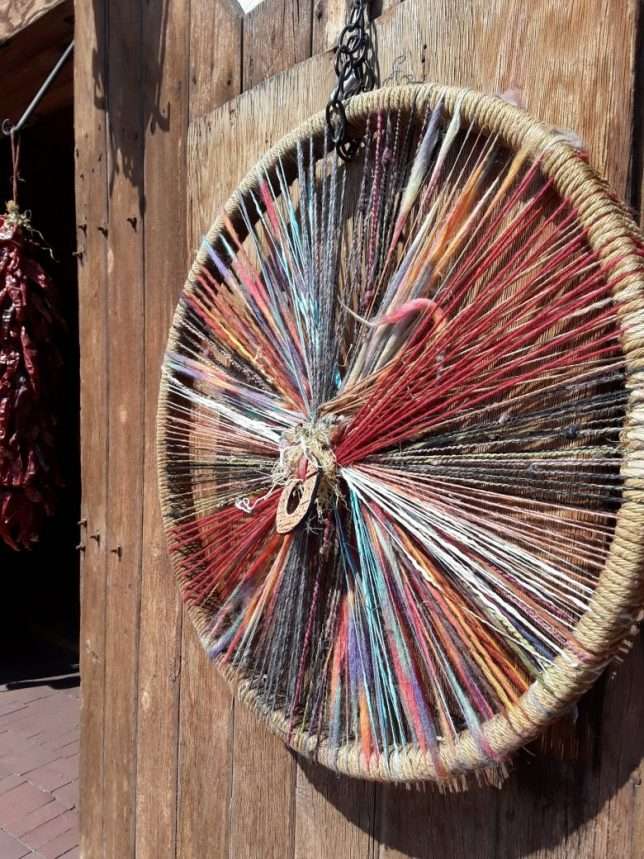 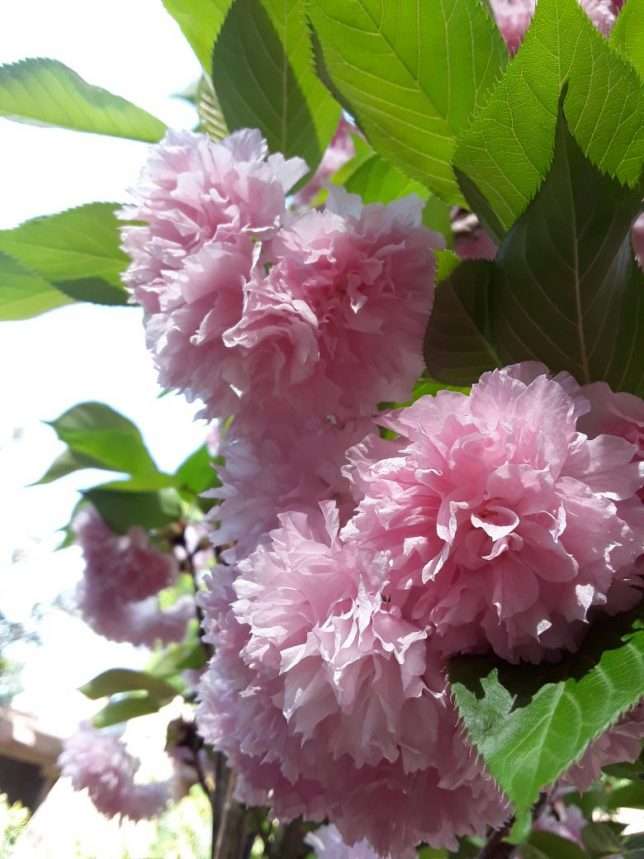 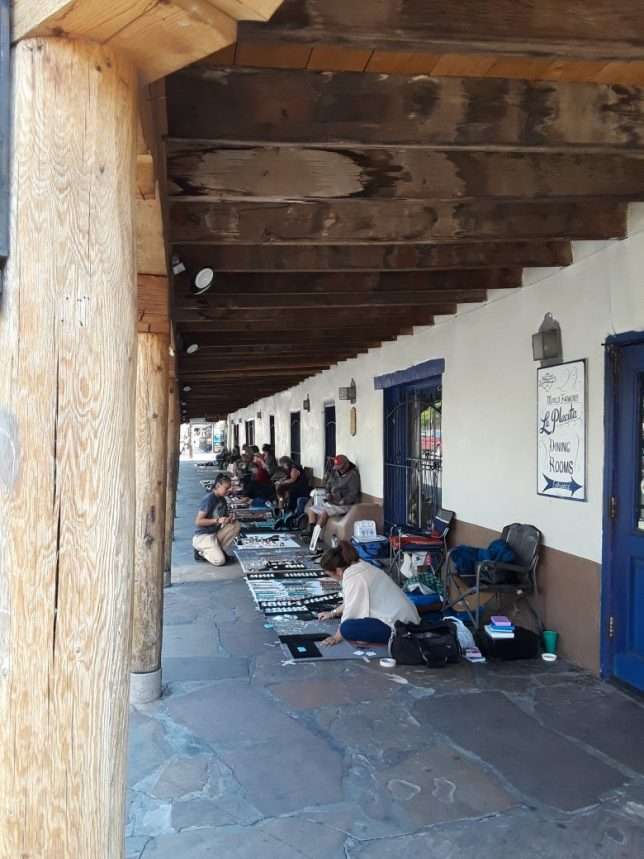 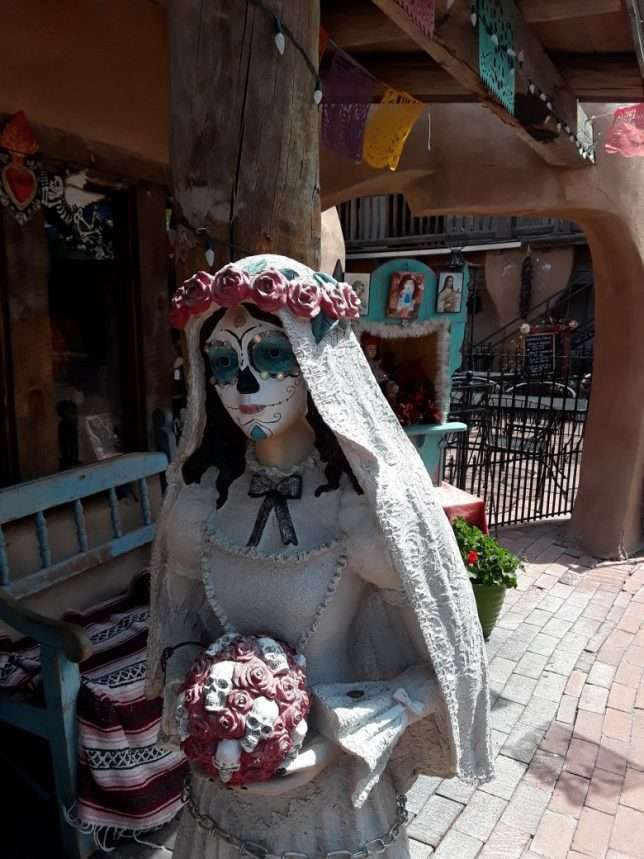 The silver, the Mexican influence, the native art, all of it makes me happy.  Old town itself isn’t the largest of places, but it is packed with character and history that takes time to unveil.

We didn’t really bother with downtown as there wasn’t much of anything we wanted to see there, though the museums sounded very interesting.  And had we been there in early October, we would have checked a item off the bucket list with the Albuquerque International Balloon Fiesta.  Oh well, some other time.

We did make it out see the deservedly famous petroglyphs, which marked the beginning of months of interest in there markings.  They tend to have been concentrated in certain areas and sometimes it’s obvious, like with Petroglyph N.M., while other times it seems almost like archaeologists discovered a practice rock.  The view over the river valley from Petroglyph N.M. leaves no doubt that the place was held in high esteem for defensive and most likely religious reasons.

The hike is great and the petroglyphs ranged from simple to intricate, but all astounded. 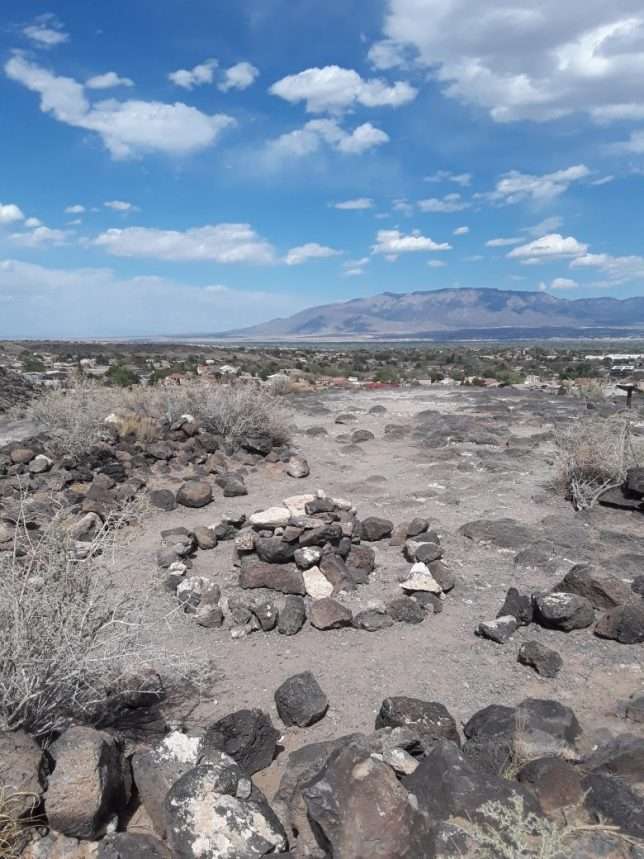 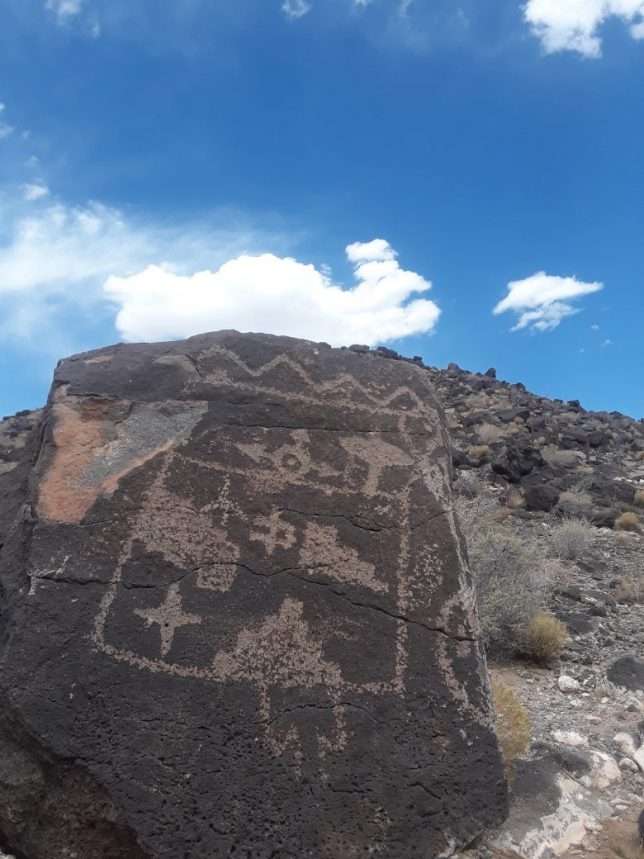 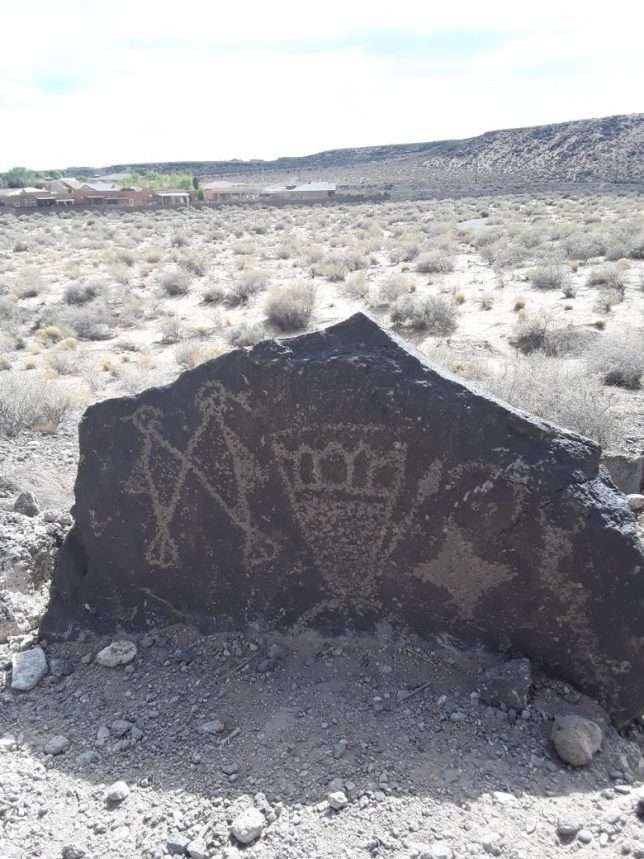