A Beaver, An Eagle, and A Bear Walk into a Bar – Toronto

Seeing Niagara instilled natural joy into our hearts, but we still had to find a place to sleep.  As a massive tourist destination, all hotels in or around the city were out.  It was the night before our AirBnb in Toronto and we didn’t have enough time to make it close to the city and still have Fin sleep, so a quick search for campsites ensued.

We found one easily enough, right on the edge of wine country.  It was news to us, but the Niagara Peninsula is Canada’s largest wine growing region and very well-known for local wines.  We certainly passed enough vineyards and snazzy, rustic streets to qualify.  We unfortunately had no time to try the wine, so we headed to our campsite, set for the night, and went to sleep.

The next morning we were one drive away from our first stop in Canada and Shiz was supremely excited to see Toronto and meet up with old friends.  As it was Sunday, we had plans to meet one of her old friends at a park that afternoon.  We met up, ate lunch, had a blast, and headed to our AirBnb.  The place was pretty good and we settled in and fell asleep.

The next day my right knee hated life and hated me.  I think that it was four days of intense driving after three-and-a-half weeks of very little driving, but it felt like someone had slid a thin knife under my kneecap.  I was in pain.  A lot of pain.

So I made a lot of ice, elevated the knee, and breathed like I was learning lamaze.  We had four days before we had to leave and I needed to heal as quickly as I could.  After two days of resting, elevating, and icing, the pain was subdued but walking was still a little tough.

As such, I hardly left the house in Toronto.  Shiz did, however, so here’s some pictures that she took. 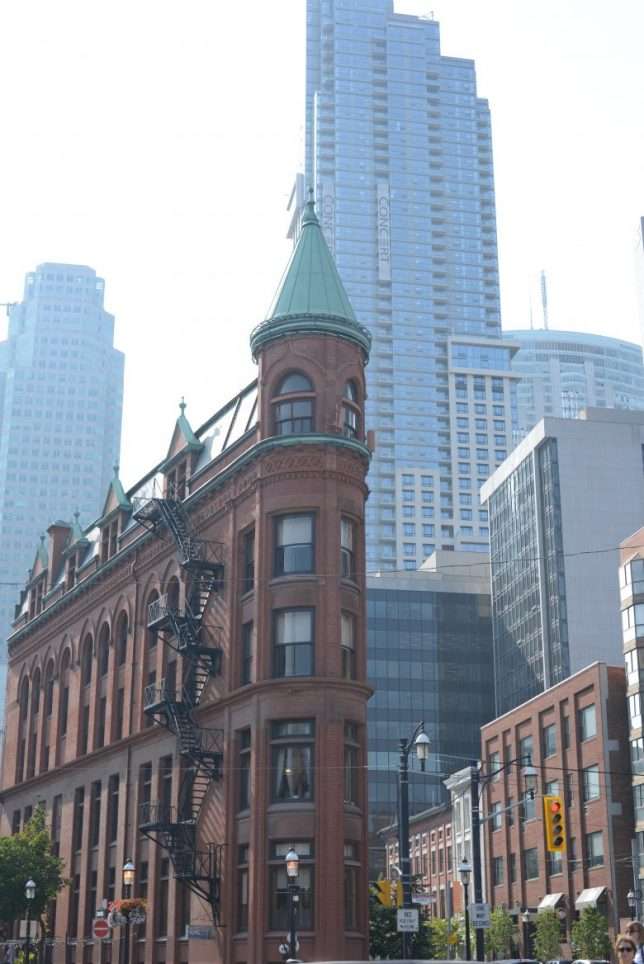 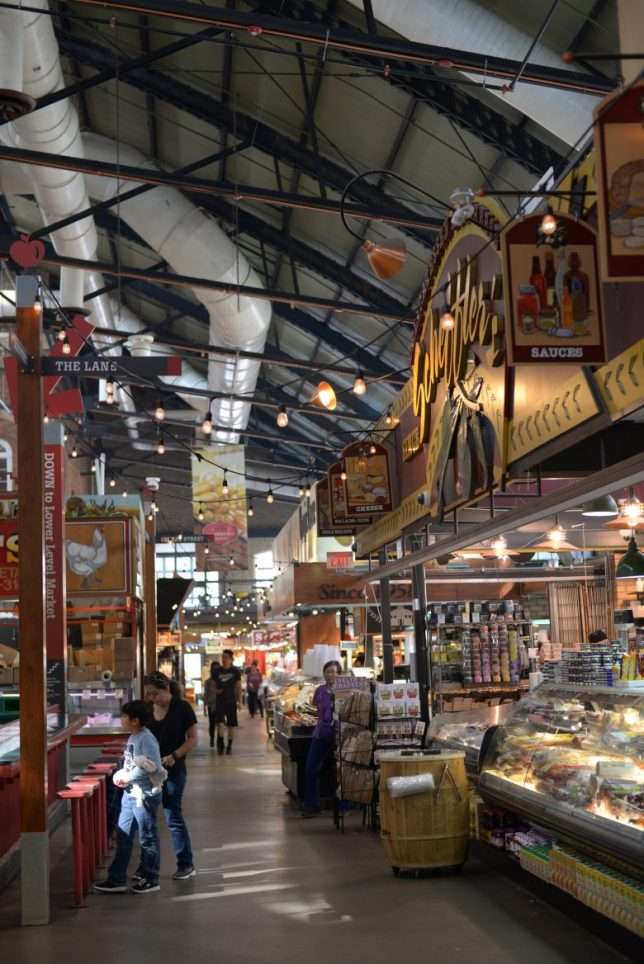 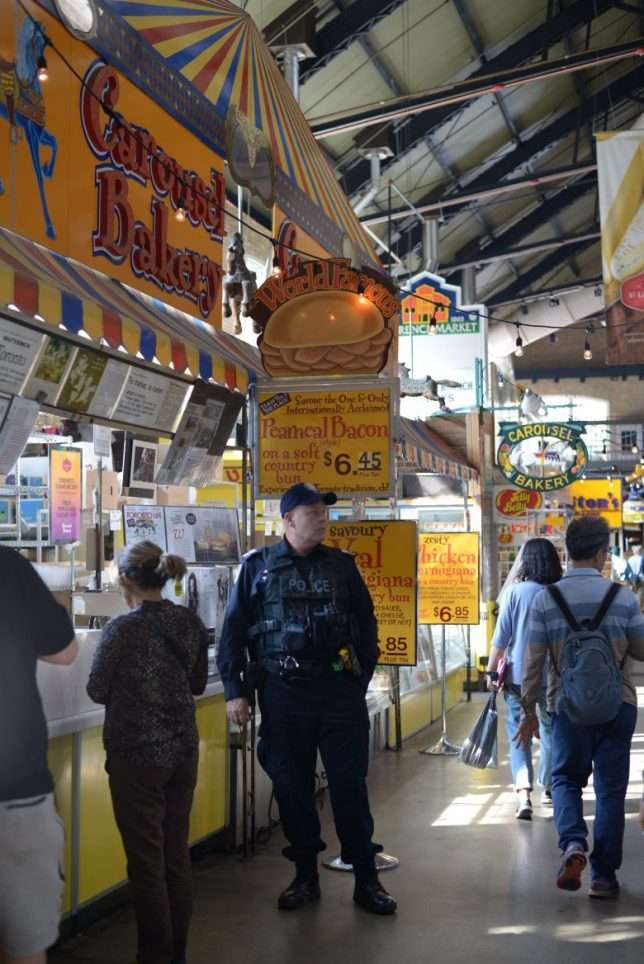 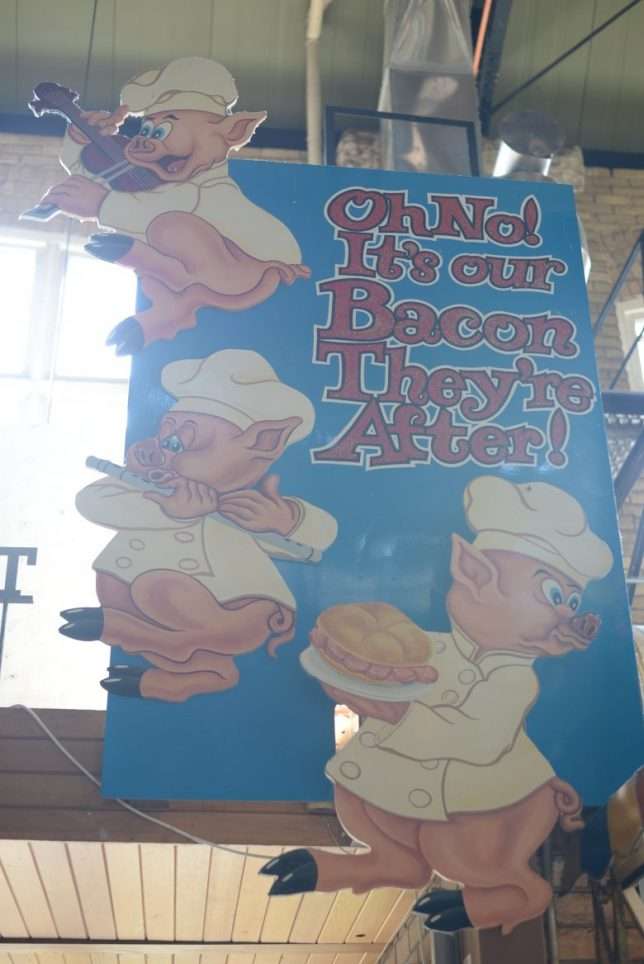 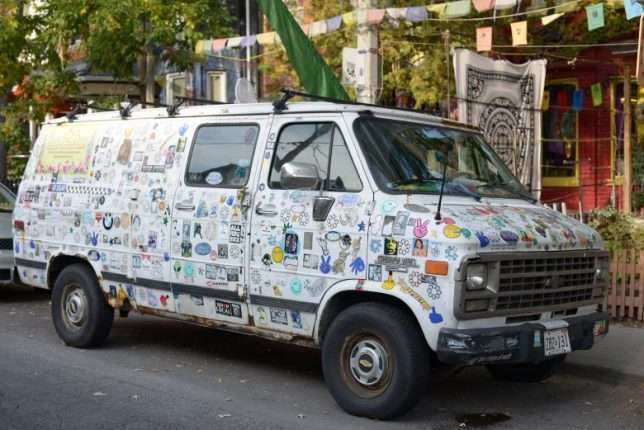 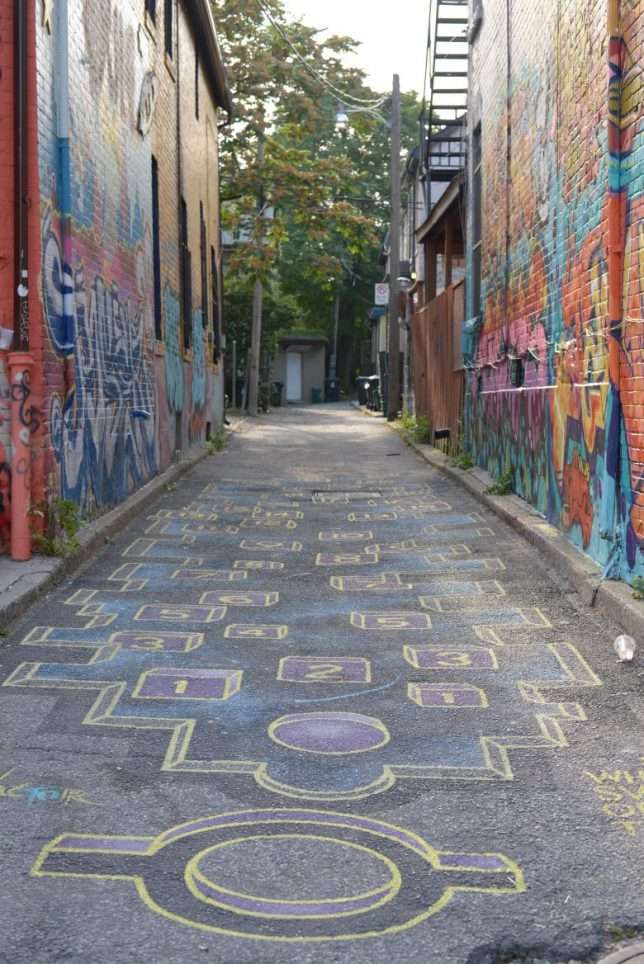 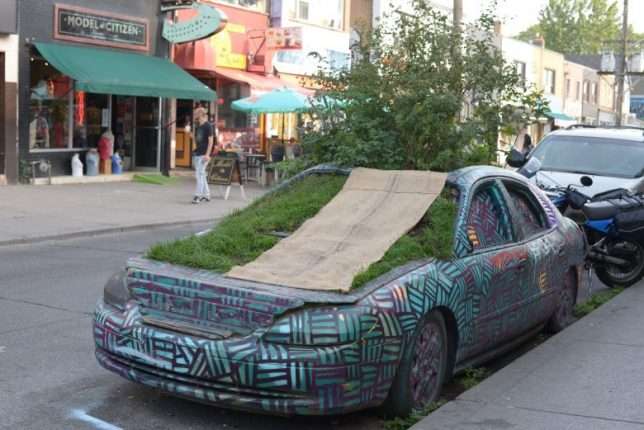 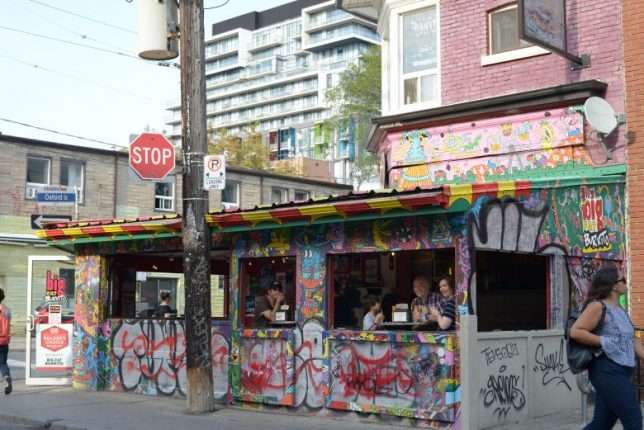 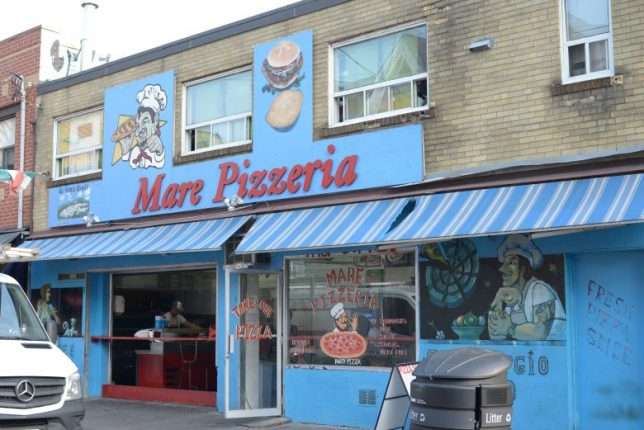 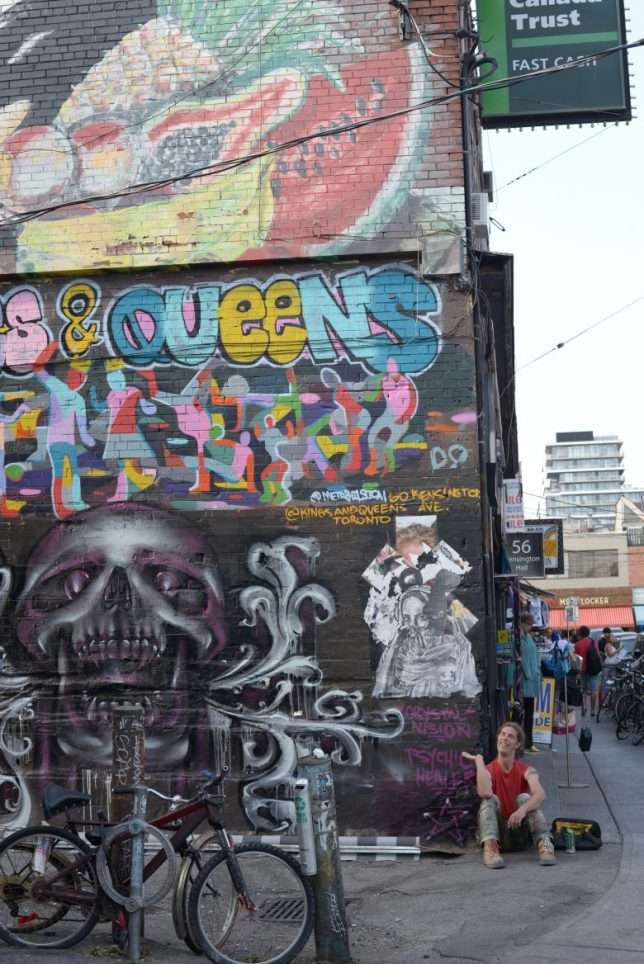 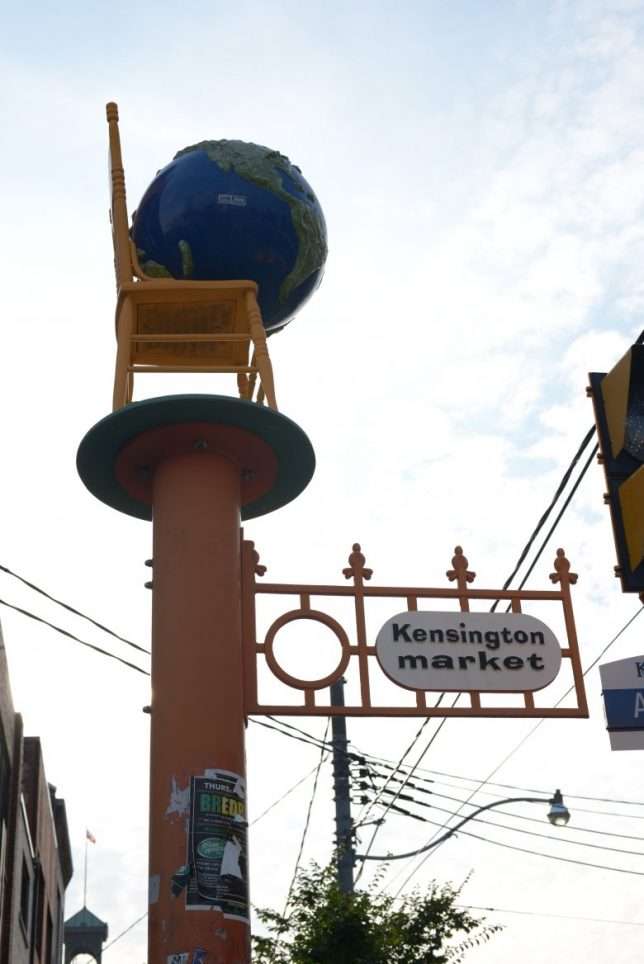 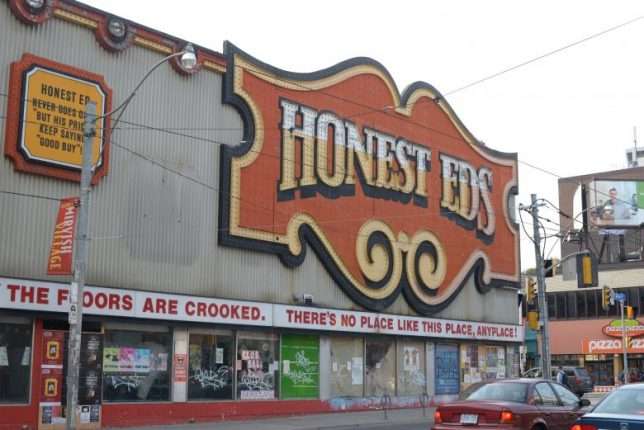 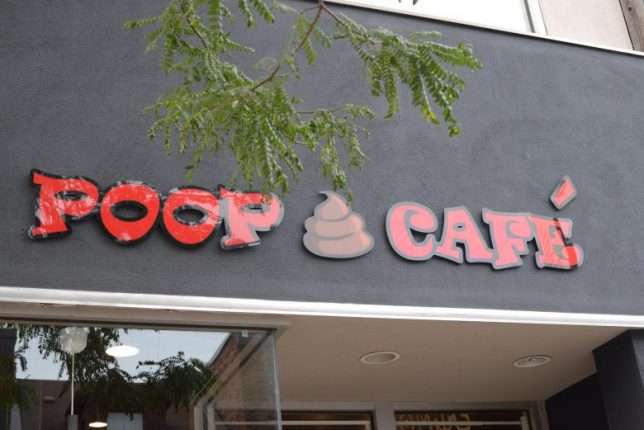 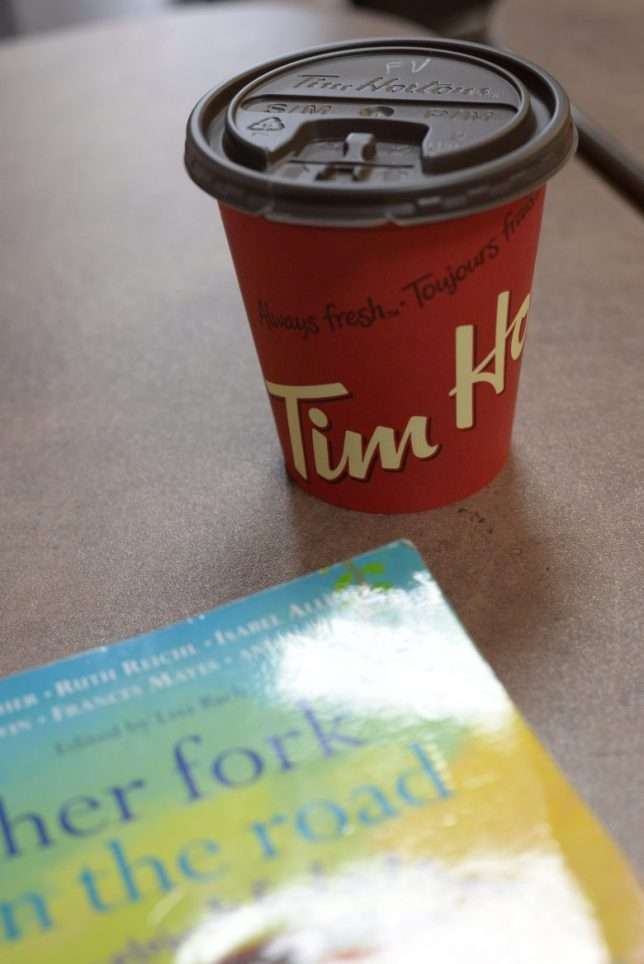