A City of Historic Firsts – Boston

We rolled into Boston on a high after a phenomenal last camping trip of 2017.  The cities freeways are a bit confusing, but we were able to navigate them well enough to meet a friend on the edge of downtown in a bustling shopping district.  After coffee, we walked in the heart of Boston towards the Boston Commons, passing some seriously gorgeous architecture. 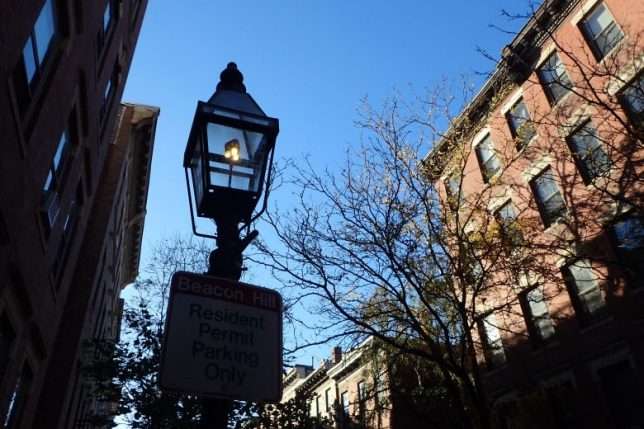 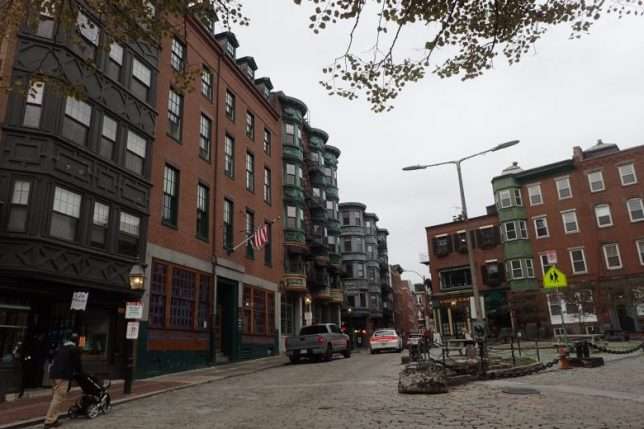 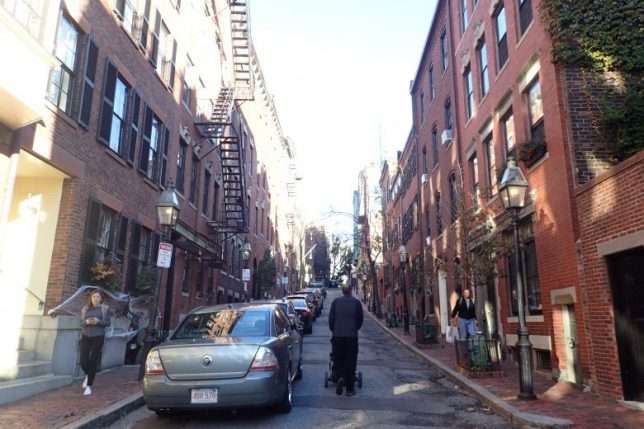 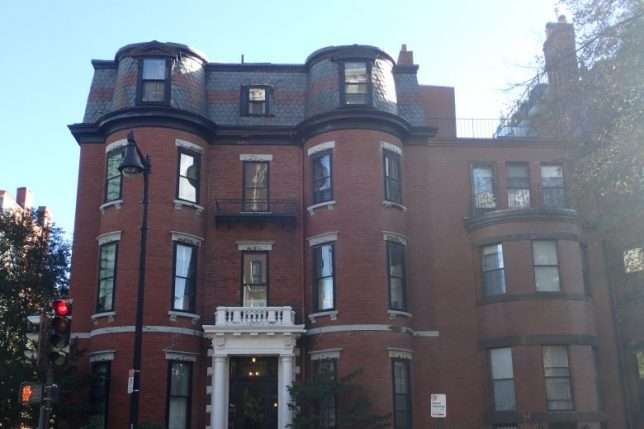 Oh, how I love the houses of Boston.  Whenever I visit a city, one of my joys is walking through neighborhoods to see how the buildings are laid out and how people live in those spaces.  Like many large downtown areas, the townhouses of Boston provide no front yard and are built hip-to-hip with their neighbors.  I imagine that staircase placement played a large role during the design phase.

These large brick dwellings spanned from one corner to the other, but while each had roughly the same floor plan, tiny alterations in each facade gave each house its own unique feeling.  I wanted to just ramble through the blocks seeing the awning here or the window there.  That all of it was wrapped in an 1800s feeling really brought it home to me.

Building in such small spaces requires creative use of space, too.  We could view into some homes to people adapted to street-level kitchens or living rooms in ways that brought in light but kept some modicum of privacy.  It was really interesting.

Of course, creative use of space meant that some places were not for taller people. 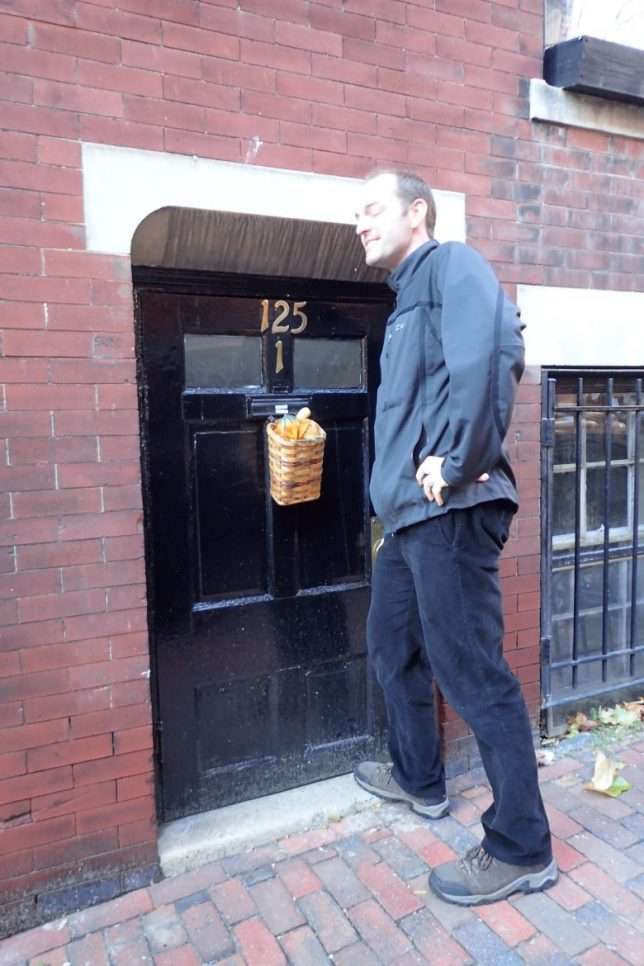 Heading back to our parking spot, we swung by the Central Library in Back Bay to check story times and see a truly majestic building.  Founded in 1848, it expanded in 2012 to better serve the community and its growing collection, which is now up to 23 million books.  That collection includes 1.7 million rare books, including early edition Shakespeare works (including a First Folio), John Adams’ 3,800 book library, manuscripts on abolition, and a renowned number of musical writings.  It has been called one of the five most important libraries in the USA and deserves the title. 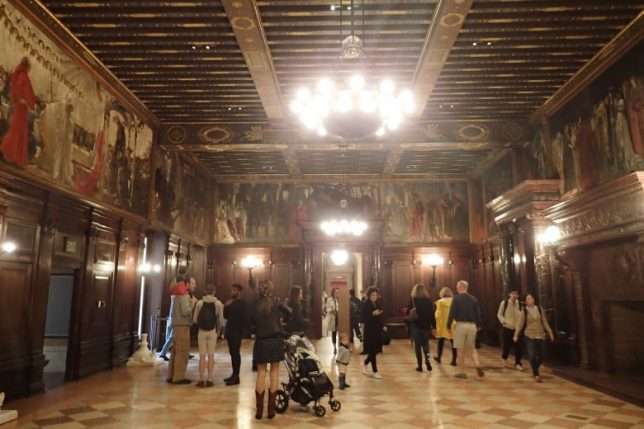 All this makes for a great walking tour of a truly impressive library.  With our friends as field guides, we toured the stack and halls, culminating in the reading room of the McKim building, one of our friend’s favorite places.  It looks right at home in Harry Potter. 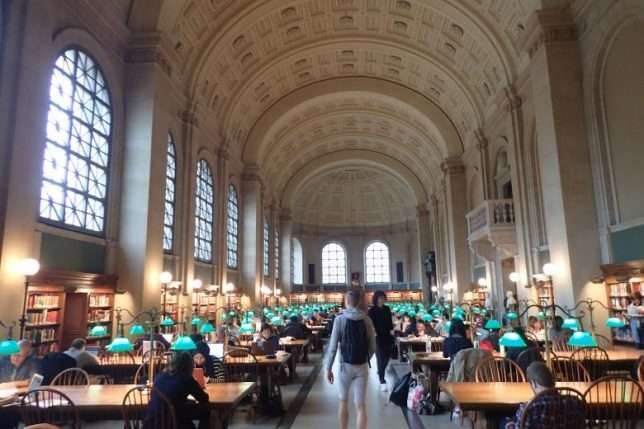 We headed to our place in Sommerville, North of Boston to check in and relax for the night.

During the following week I had to work, but was able to spend some nice afternoons exploring Boston with Shiz and Fin.  We walked for miles and miles, going from Fenway Park to Historic Downtown and almost everywhere in between.  Boston should be walked, for every block offers something interesting, be it a beautiful set of row houses or a graveyard with the bones of John Hancock.

Halloween four days away certainly helped make things more interesting, too.  Here are some of our highlights. 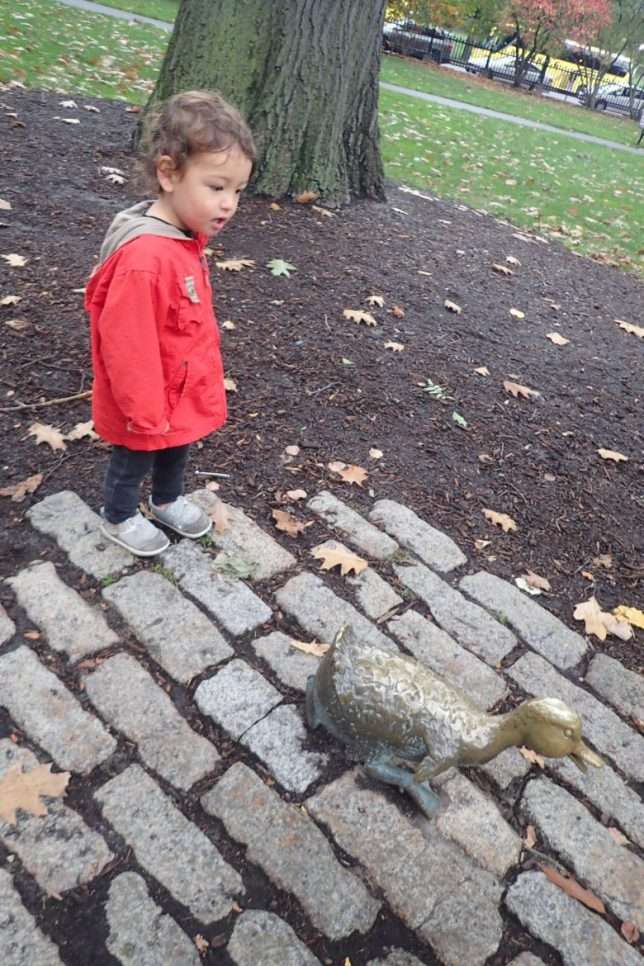 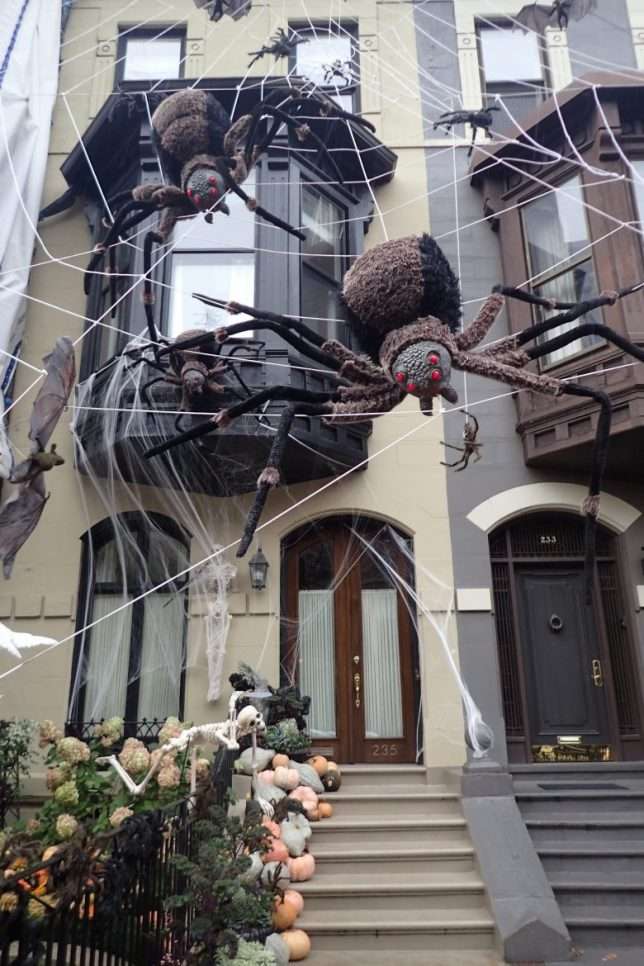 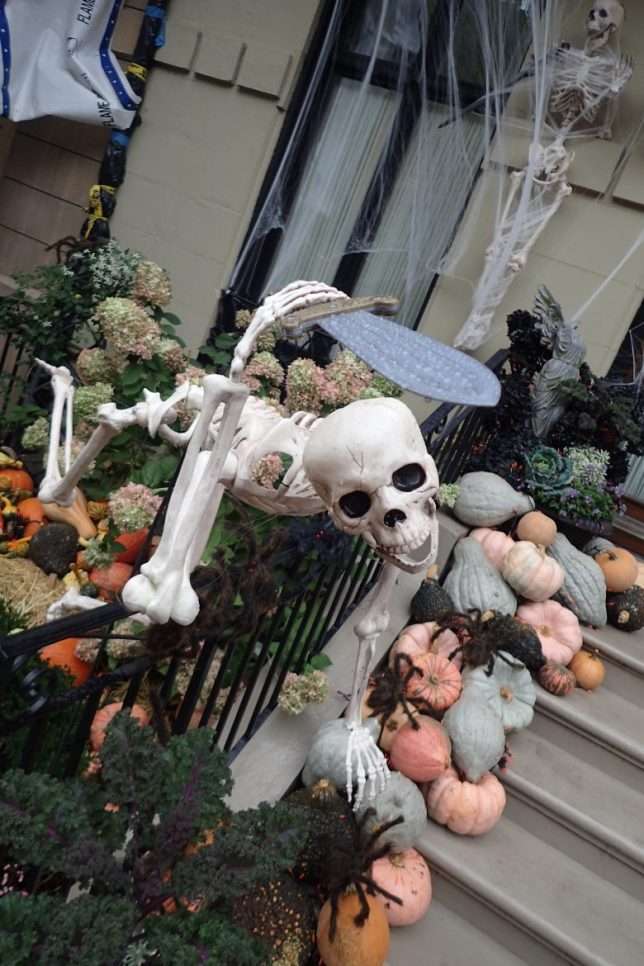 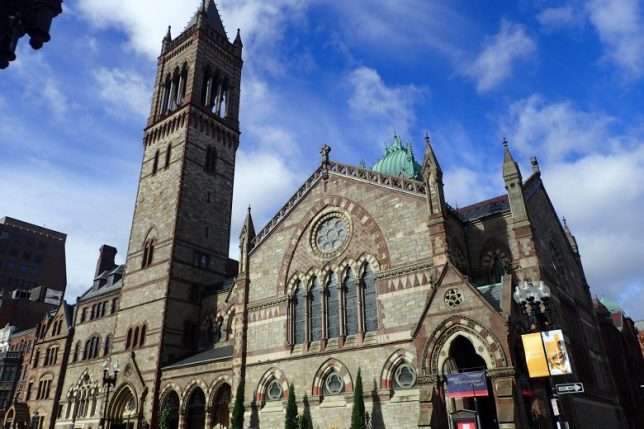 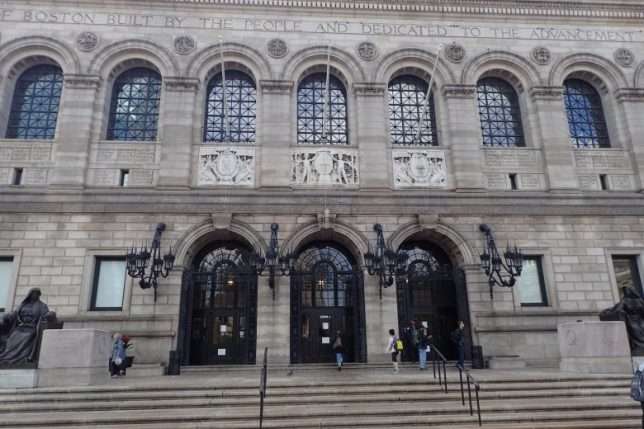 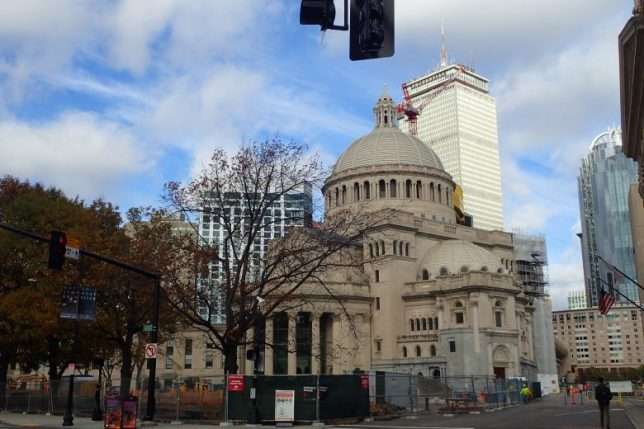 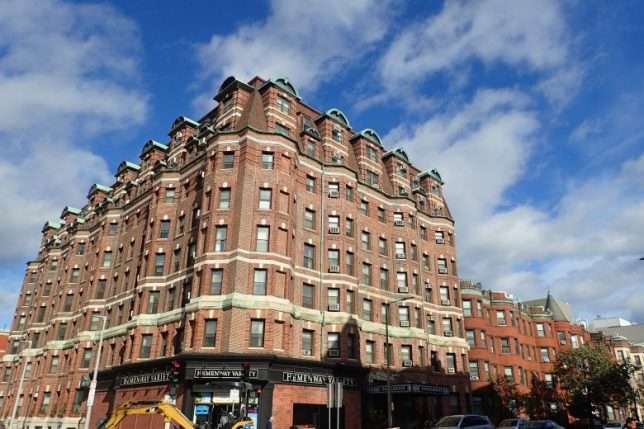 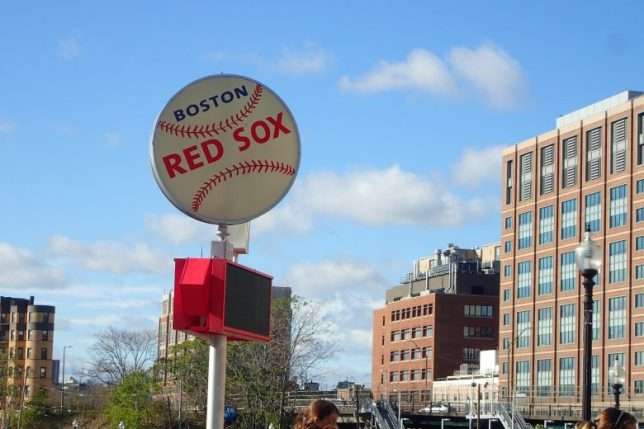 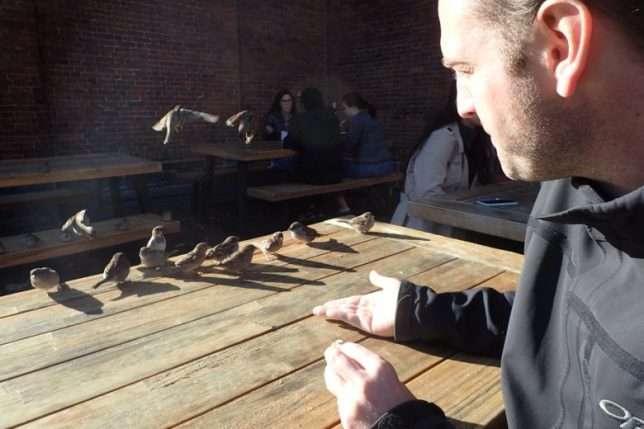 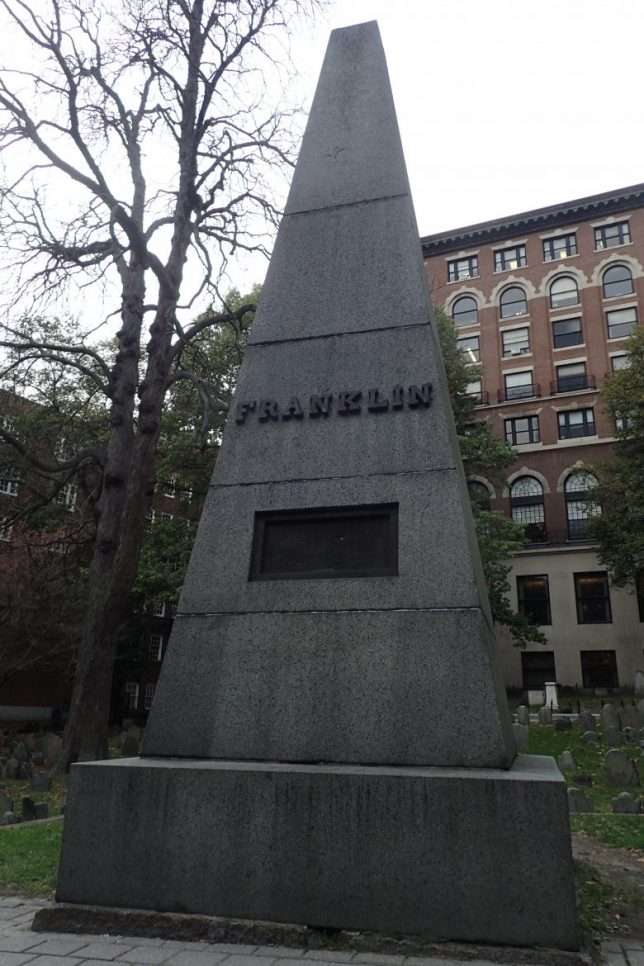 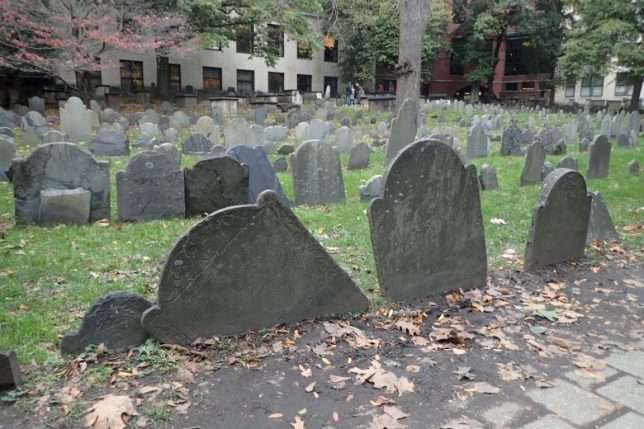 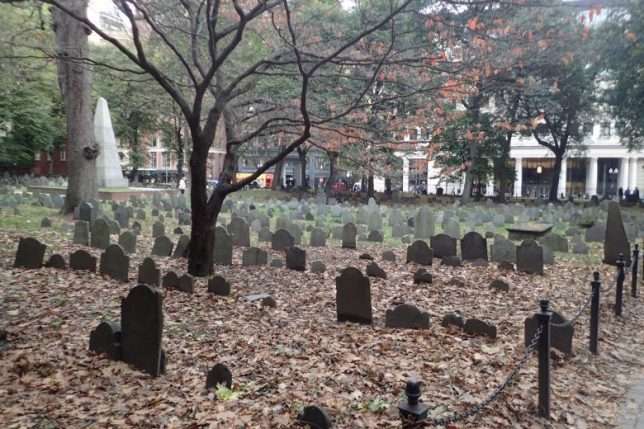 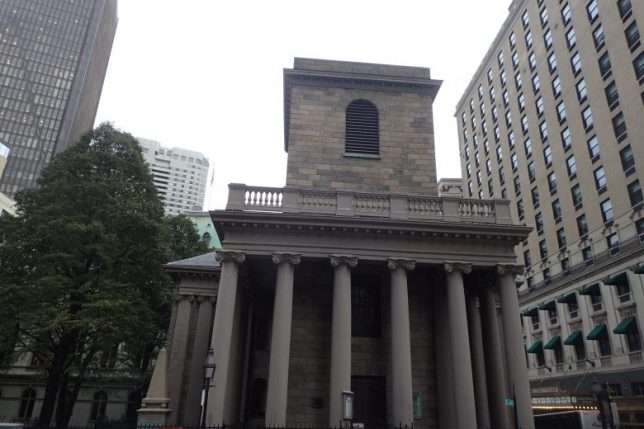 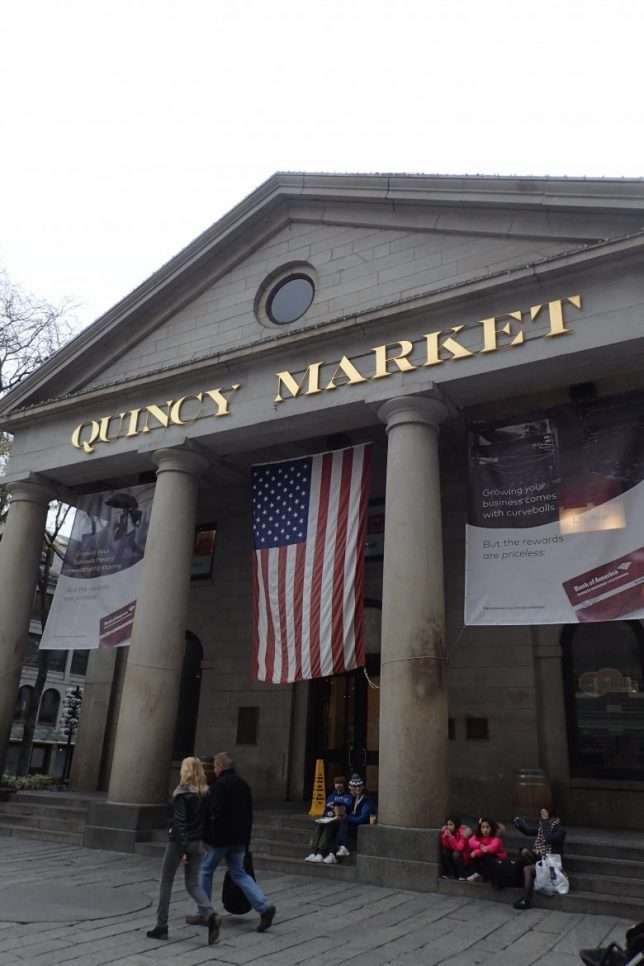 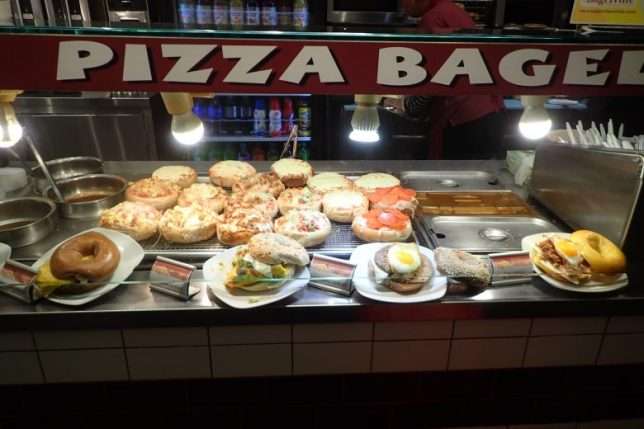 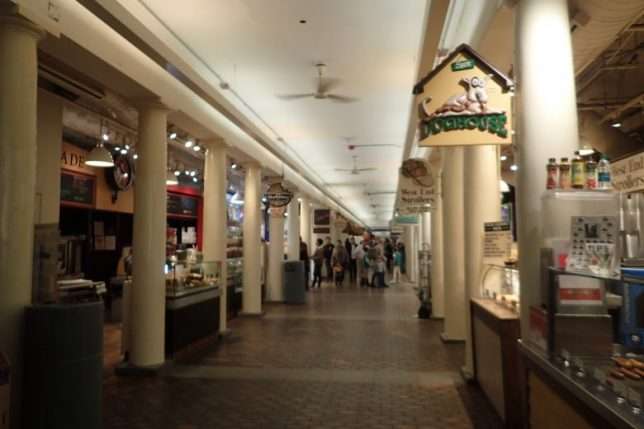 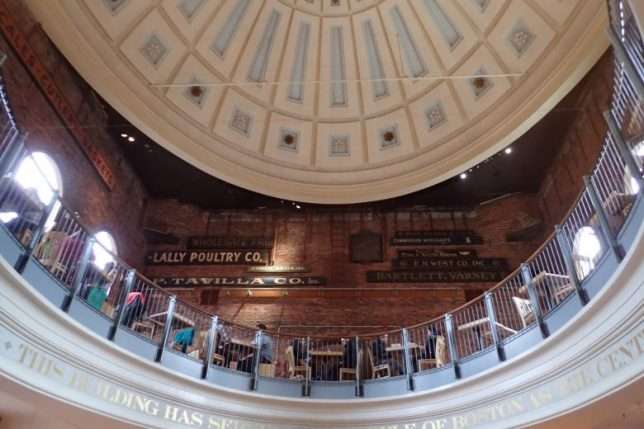 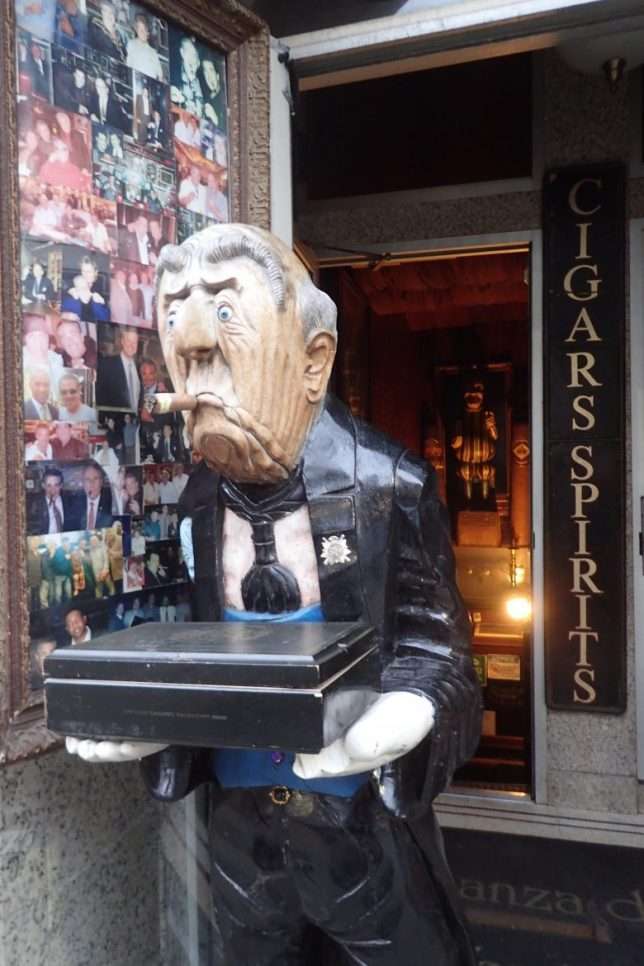 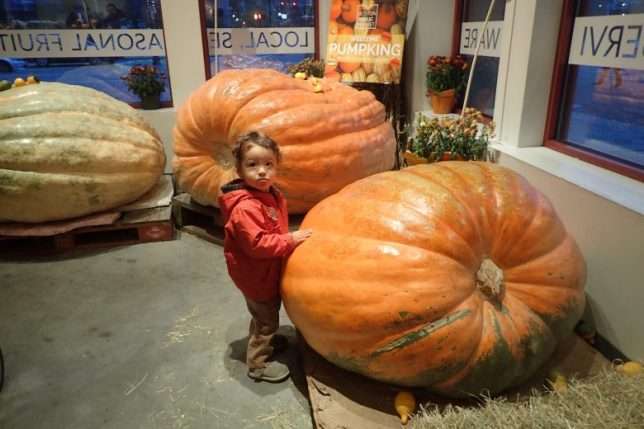 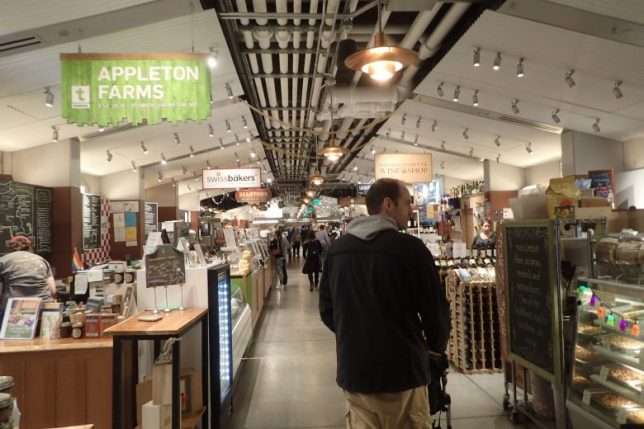 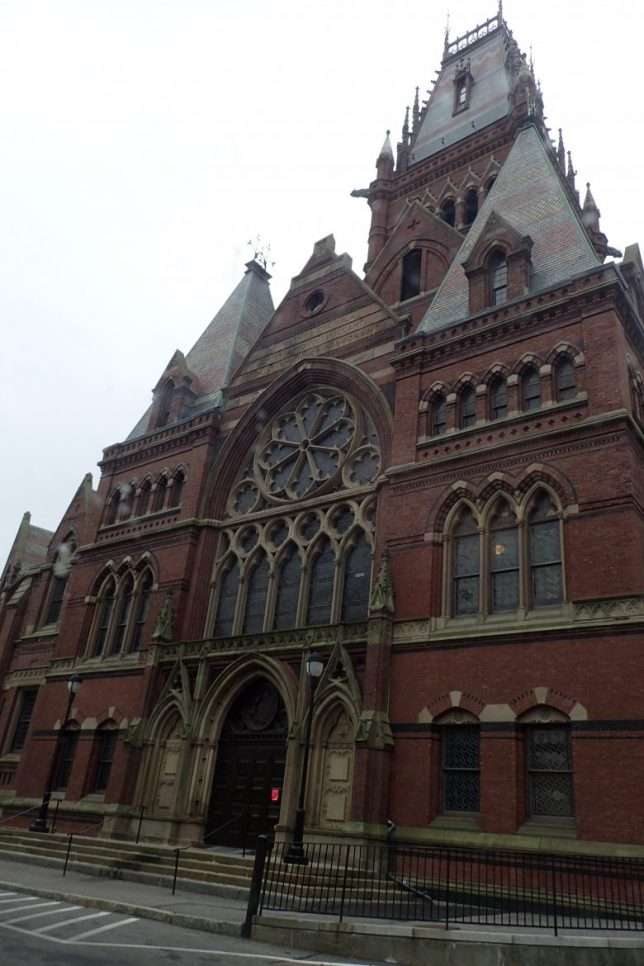 In the end, I wish we had more time to explore.  It would have been great to catch a Revolution or RedSox game or wander the fields and halls or MIT or Harvard.  I’ve heard great things about the New England Aquarium as well as the Fine arts Museum.  Not to mention the Boston Pops of the Boston Philharmonic.

Boston has a lot to offer to anyone.  We’re definitely going back someday.