After spending a day at Blue Spring State Park to kill a little time, we needed to head towards Cape Canaveral to fulfill a life-long dream of mine: see a rocket launch.  I’ve always loved space and rockets, so the chance to see an actual rocket blast off was a dream come true.

We found a RV site close to the launch site, then realized that trying to find space at the Kennedy Space Center to watch a launch was just a crazy endeavour (thankfully this wasn’t the launch of the Falcon Heavy), but we found out that Playalinda Beaches North of Kennedy Space Center works just as well.  Rocket launches integrate numerous factors, however, so the best we could hope was that weather and rocket conditions aligned with the actual launch date, since we could only reserve two nights at the RV site. 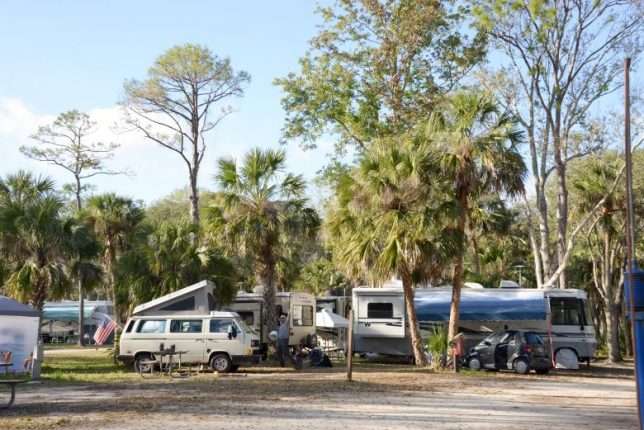 The first day came and we were ready to go watch some sky engineering do its thing, when lo and behold we find out that a technical issue caused a launch delay.  Damn.  All we could do was hope that the next day would work out, because we were leaving then one way or another.

With a day on our hands, we asked around for interesting things to do and lo and behold, between Titusville and Playalinda Beach is something called the Blackpoint Wildlife Drive.  It’s a one-way, 7-mile drive through protected marshland and hosts a plethora of birds, crocodiles, and fish.  It took us a bit to find the drive, but it was a gorgeous way to spend the afternoon and provided spectacular views of cranes, spoonbills, ahingas, and so much more. 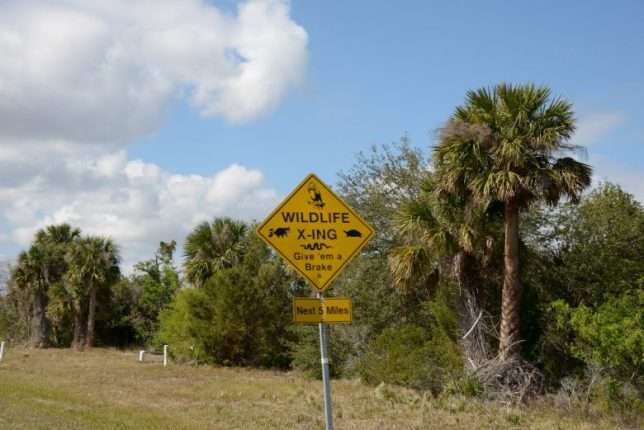 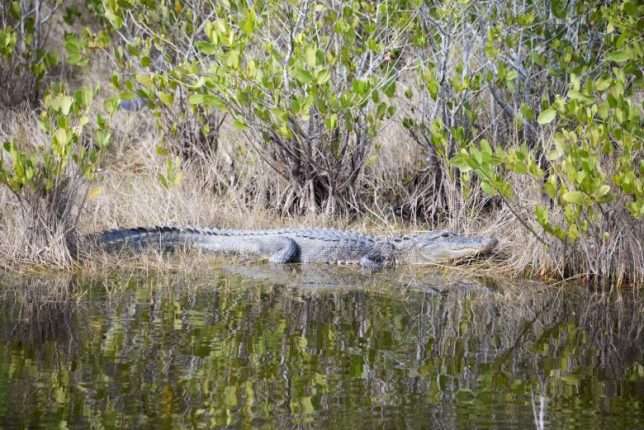 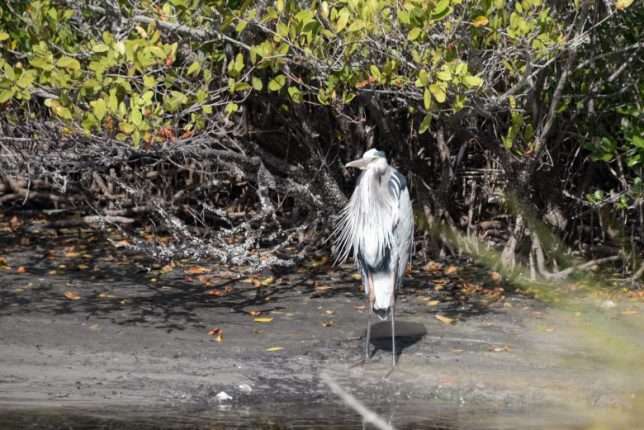 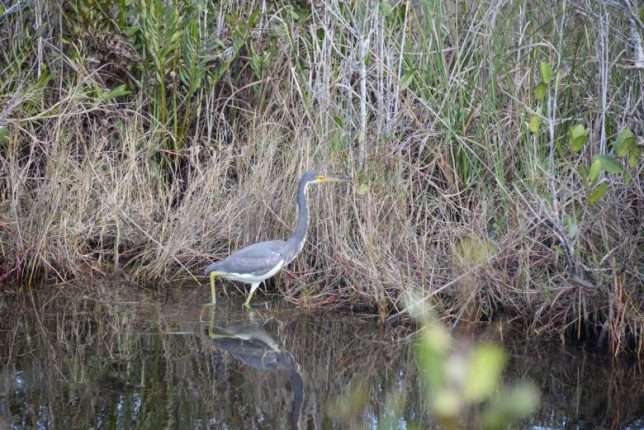 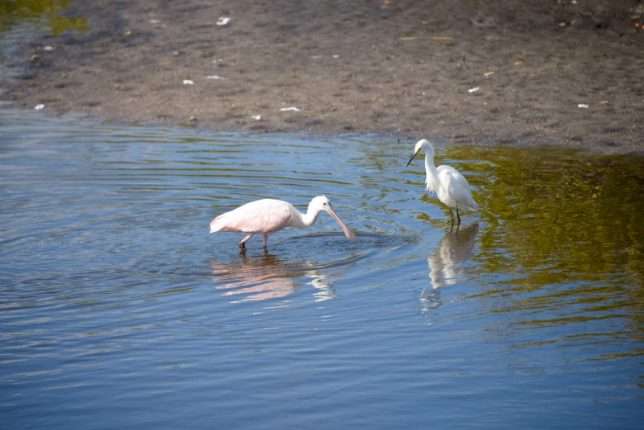 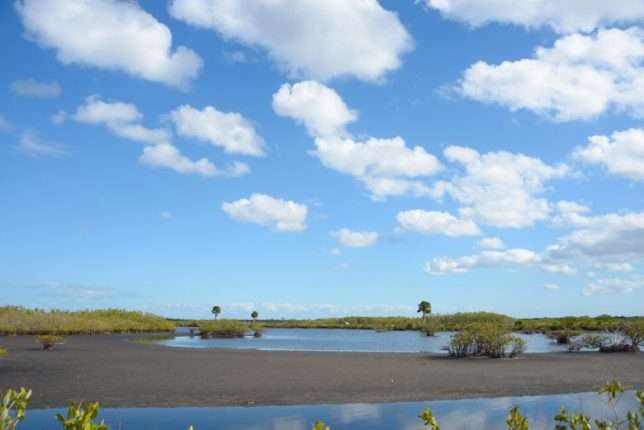 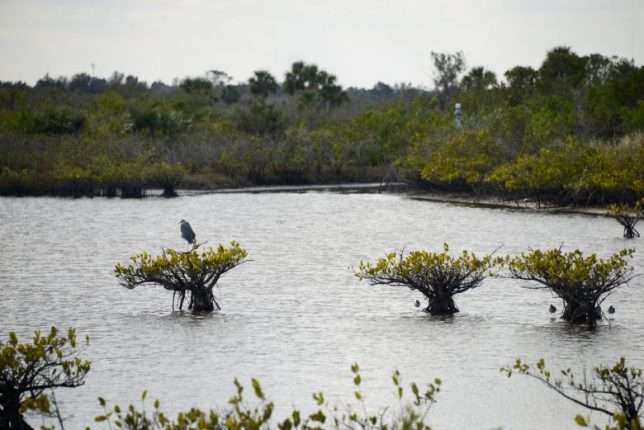 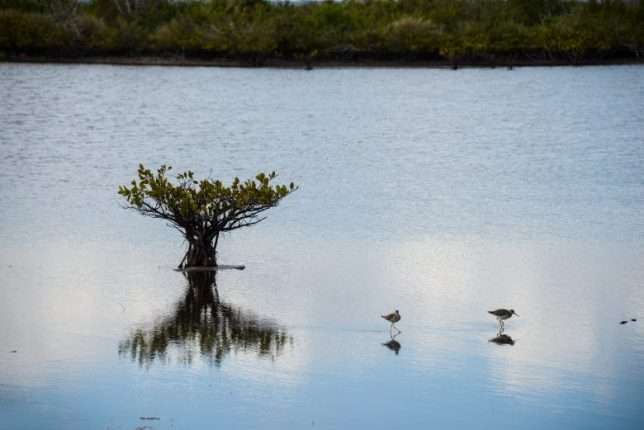 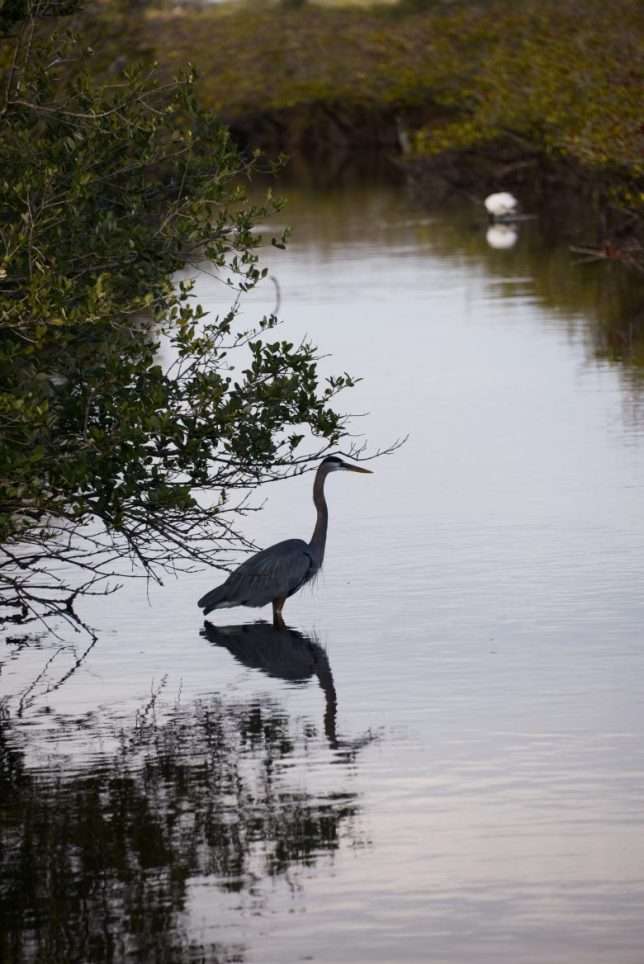 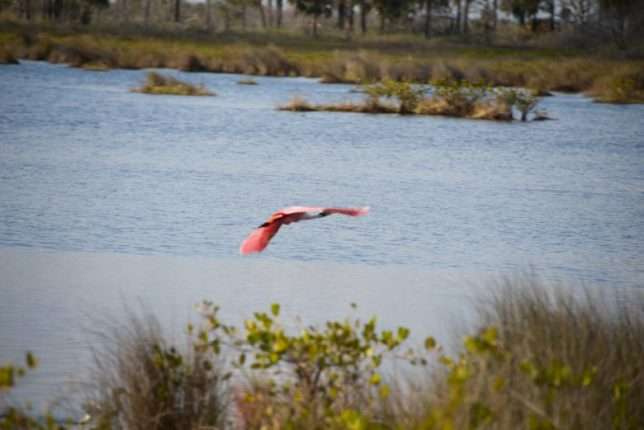 The next day, we packed up and headed over to the beach, as conditions seemed favorable for launch.  Like many people, we arrived early to make sure that we saw the launch. 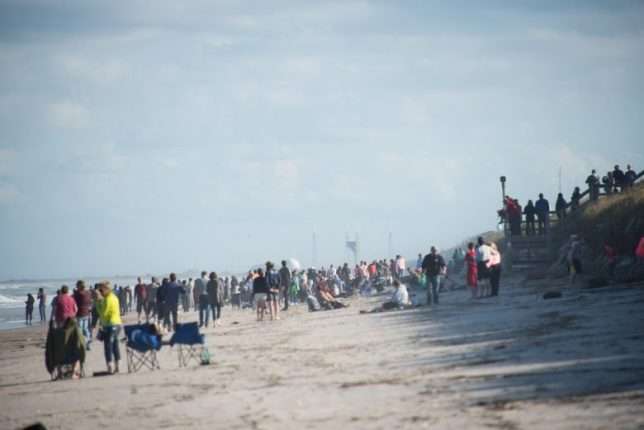 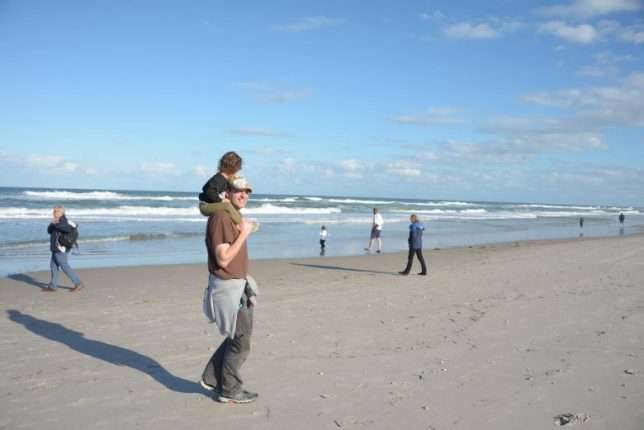 It’s so easy to kill time at the beach, but as this is an unofficial viewing area, you don’t receive any information on timing, location, etc.  We knew the approximate launch time, but had to wait until people started counting down from 10 to really know for sure.  Even then, they were a little early.

We saw the launch pad driving in, so kept looking that way, waiting.  Waiting.  We eventually heard the rocket launch, then saw the rocket rise up into the sky a little to the left of what we thought was the launch pad.  Oops.

Still cool, though, because we cheered with a large group of people on the beach while rejoicing in the all-encompassing roar of this: 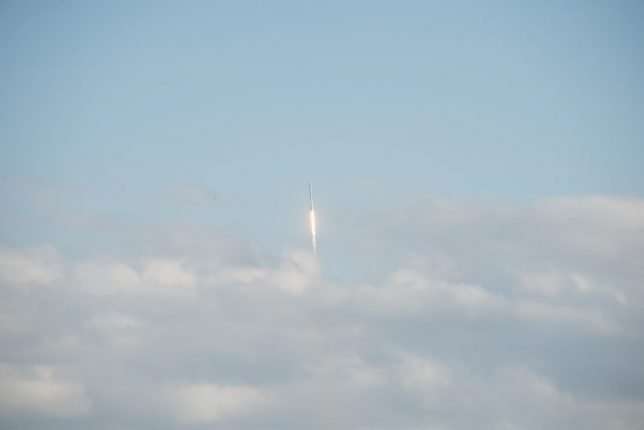 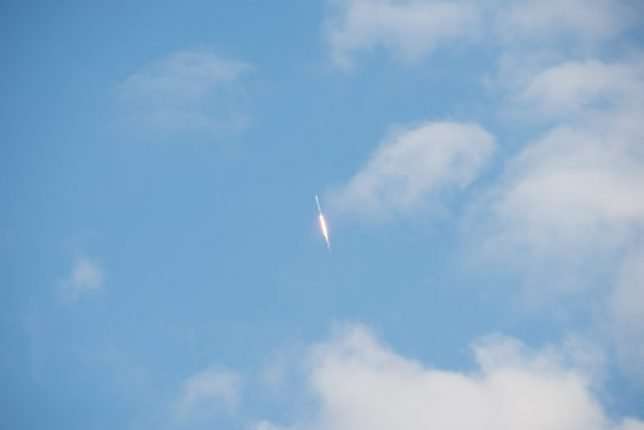 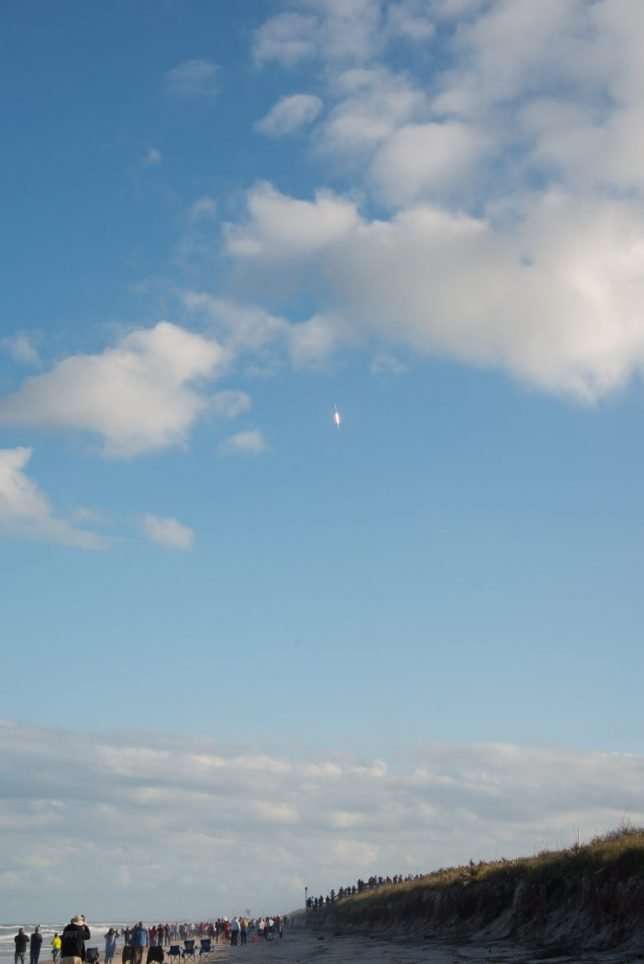 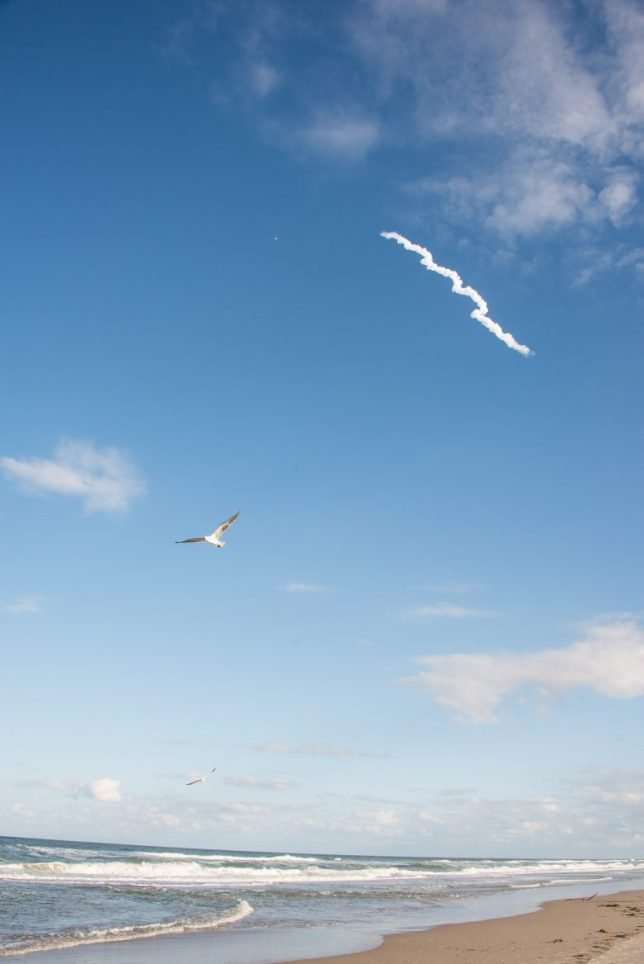