Having spent a wonderful time with family and friends over the holidays, our first destination was South to Charleston.  I hadn’t been there for over 20 years, but I remember really liking Charleston.  Thankfully, it’s still a gorgeous city that represents Southern charm in a very unique way.

It’s a old city – the oldest city in South Carolina – and the age is evident all around historic Charleston.  The buildings here are gorgeous and the layout of the city lends itself to walking like few others.  Colonial buildings on tree-lined streets constitute a walk around town, along with a generous scattering of parks that roads must work around.  This layout makes walking Charleston a fascinating experience.  It’s a phenomenal city to wander. 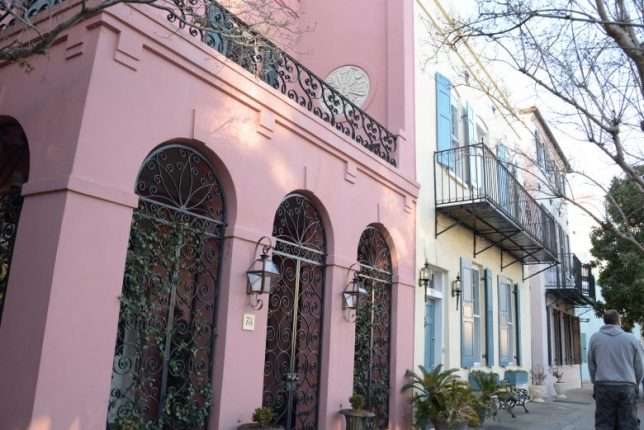 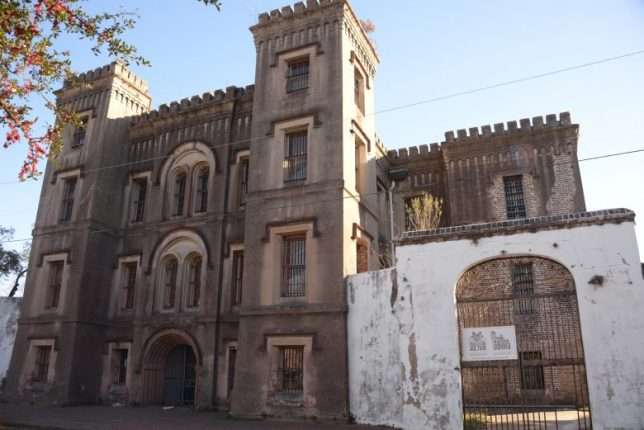 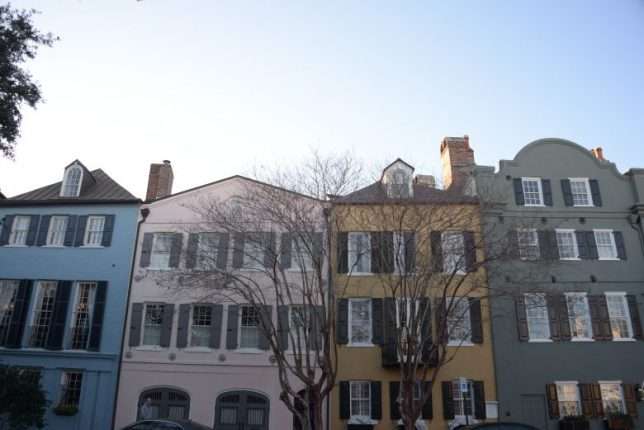 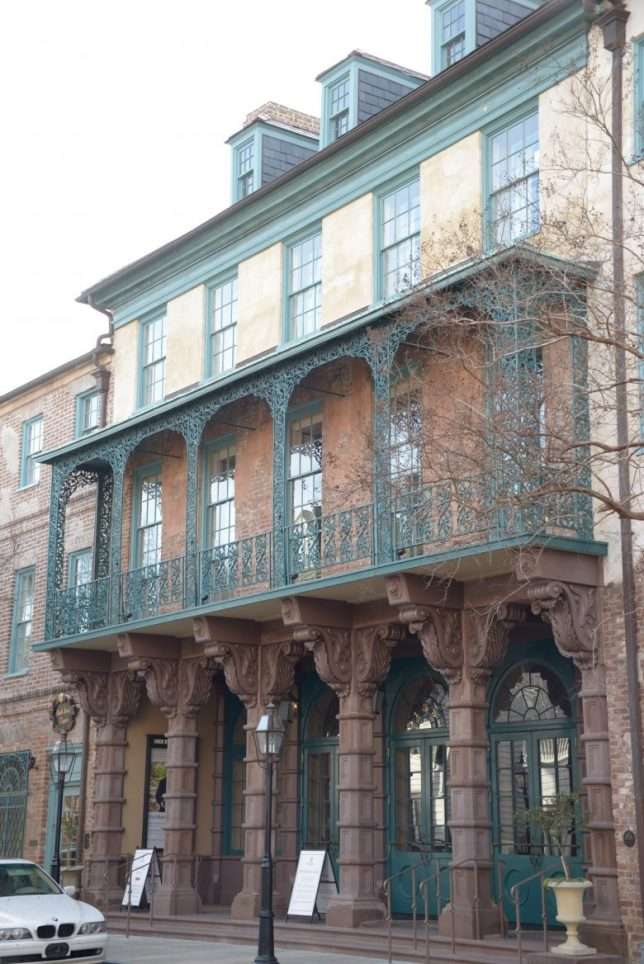 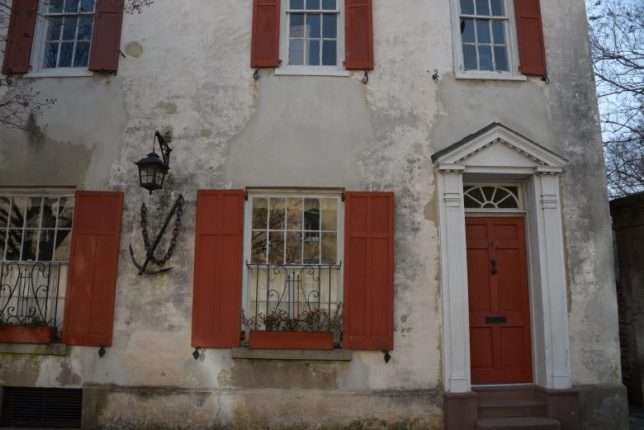 All of this grandeur, though, comes from one specific source, however: slaves.  South Carolina was a major producer of cash crops and Charleston’s port was perhaps the busiest port in the South.  Some estimates say that almost half of all slaves brought into the US were brought in via the Charleston port.  The money from that trade fueled historic Charleston’s facades and gorgeous buildings.  Without the slave trade, Charleston would not have the tourist draw it does now.

I’ve found that discussing slavery can be a tricky issue in the US, particularly in the South.  No one admits that it never happened, but there is a lot of revisionist history and weak apologizing for it.  It all depends on the person or group discussing the issue, but in my opinion there are people who want to downplay the long-term effects of slavery or not fully own up to the inherent culpability.  Sometimes it can be the same group and that was evident in Charleston.

For example, the old slave market has been turned into a museum to discuss the slave trade.  This was the site of many slave auctions and the visitors to the museum are treated with a blunt history of the slave trade, so it’s good to see the city make its history known. 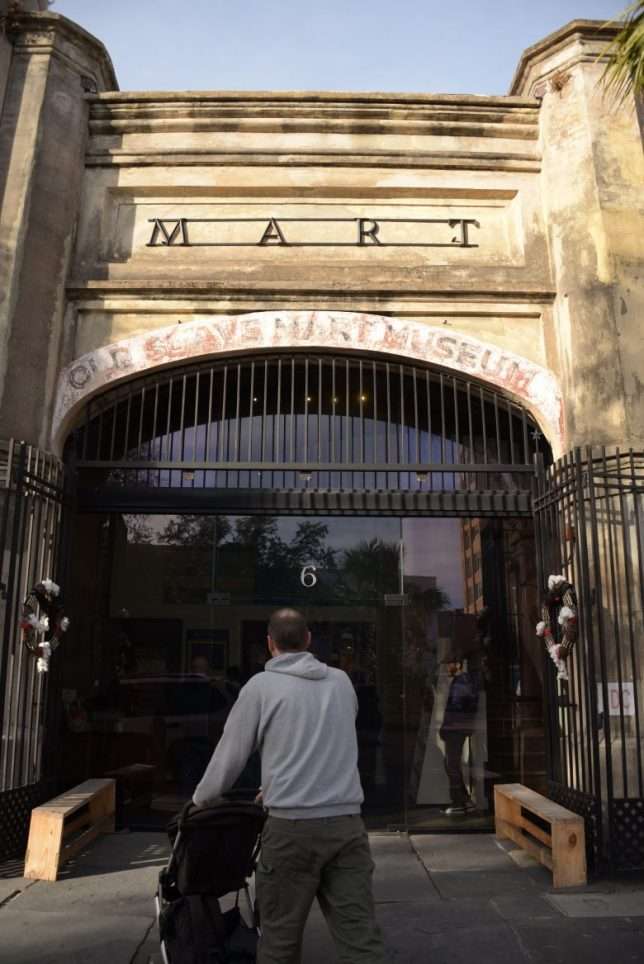 Though not on this trip, I have spoken with Southerners about slavery and the Civil War, and there’s a lot of whitewashing this history over (pun fully intended).  I can understand the shame, but honesty and reflection are the only good options in my opinion.

Whether a trip to Charleston involves learning about the slave trade (it should), the city presents a very unique American experience.  It’s one of the better cities in the South to see, as it the effects of Southern history are all around, right next to the current manifestations of that history in the town.  For example, tourism plays a large role in the Charleston economy now, so while Southern Baptist sense has banned the sale of alcohol state-wide on Sunday (most counties have passed exceptions), you can drink in public in downtown Charleston (Touri$m).

The tourist trade drives historic Charleston and I have to say that they do an exceptional job of putting the modern touch on Colonial USA.  There are many things to see, like forts, the aforementioned slave market, a public market, grand churches, ghost tours, plantations outside the city, and even a working tea farm.

It’s worth visiting and worth learning about. 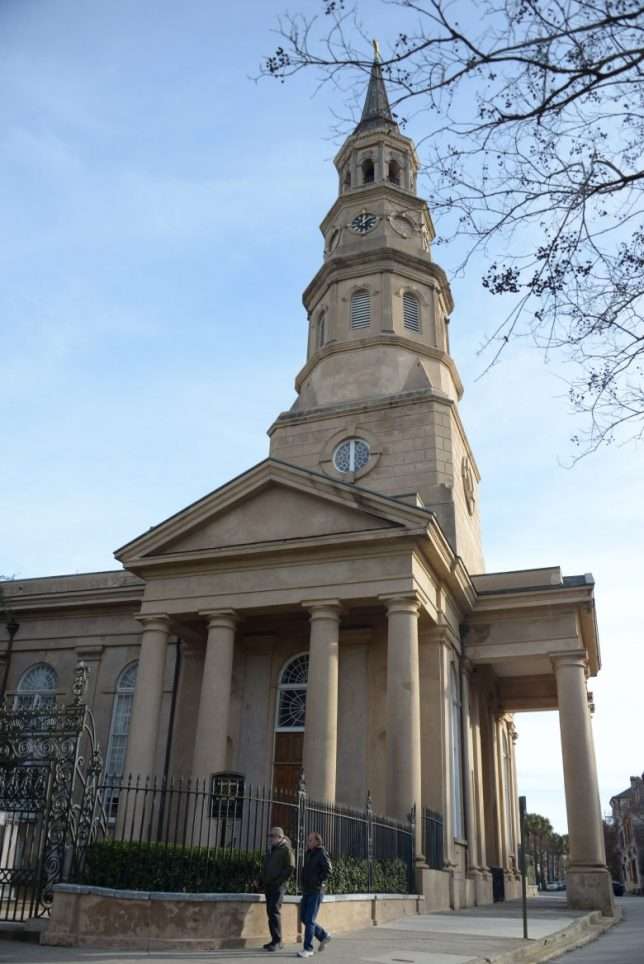 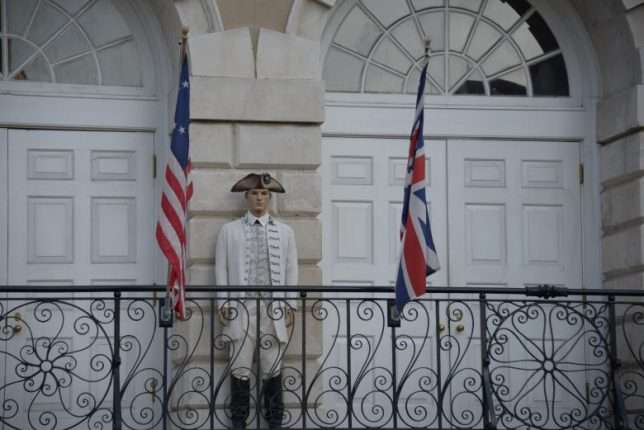 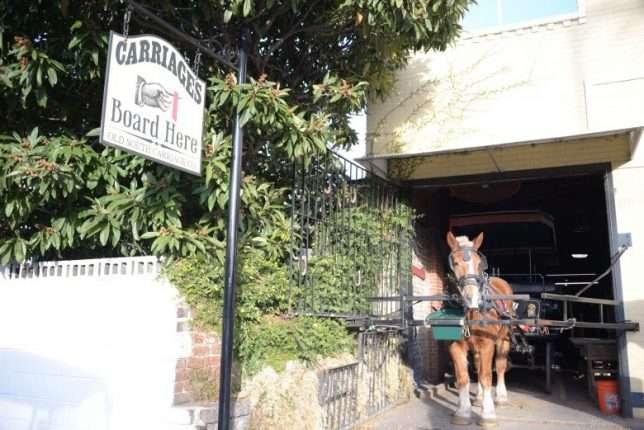 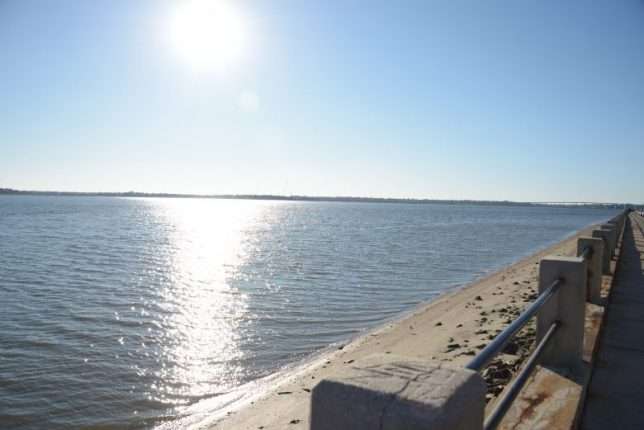 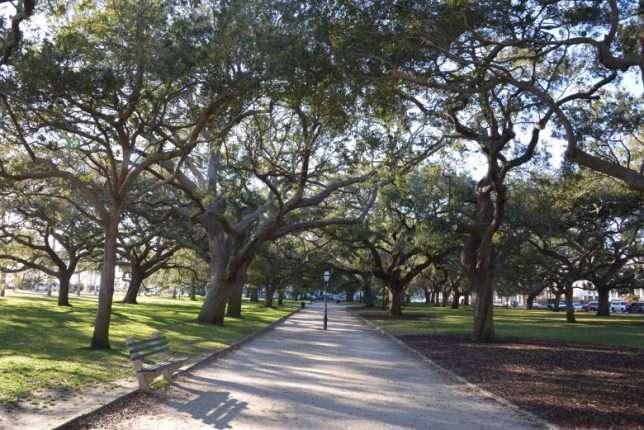 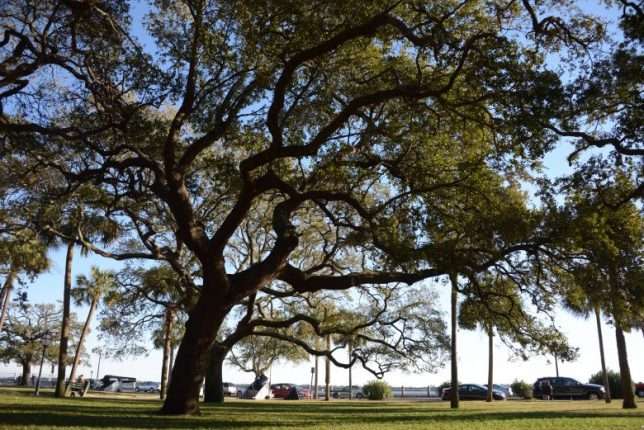