Leaving Philly, our next destination brought us South to Delaware.  Researching things to do, not a whole lot really came up (it’s the winter, too), so I asked friends in the area to see if they had any suggestions.  This was the most common response:

But one thing did draw us there and it’s one place that I’ve wanted to visit for a long, long time. 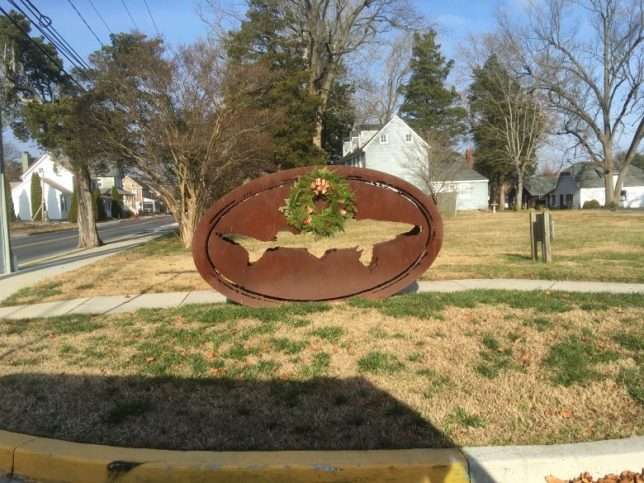 You’ve probably seen the 60 or 90 minute IPA in stores, but what I love about Dogfish Head is their ability to take some off-the-wall ideas and execute them, exemplified best by the Ancient Ales series.

It took me a while to even learn about this series, but they teamed up with an archaeologist that specializes in ancient drinking vessels.  Using scrapings from pots in ruins, the archaeologist analyzed the compentnes of each drink and Dogfish Head brewed them.  I’m sure the results were different than the 1,500+ year old version of the drink, but tasty history is pretty neat.

I was naturally excited, but then we toured the brewery and I have this to say: this is what brewery tours should be.

The outside has bocce, cornhole, and all the other games that have been deemed necessary to open a brewpub, but you are greeted by a neat little tower that once graced Burning Man.  They paid $1 for it and a whole lot more than $1 to have it shipped and erected on site. 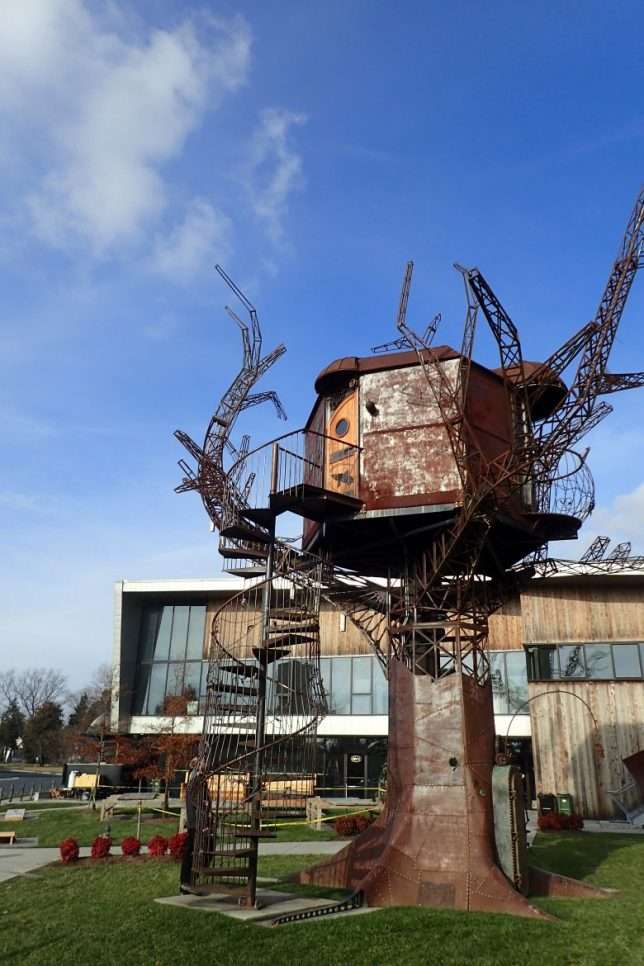 Then came the tasting room.  As soon as you walk in, you get a mat for four drinks, free of charge.  That’s whether you are joining a tour or buying anything, they just give you the chance to sample four drinks right off the bat.  Being the extremely large operation that they are, this is an easy thing for them to do (like Radiohead giving an album away for free once they already have more money than they know what to do with), but with 20 beers on tap, odds are good that people who sample four will either buy a pint or buy samples 5 and on.  We did both.

Tours are free, frequent, and you are allowed to take pictures of anything.  There’s no secrets, but you don’t see anyone brewing.  You do see a massive operation in full swing, though, which is really cool to see.  I love touring the small breweries, too, but it was nice to see a large scale operation that still churns out amazing beer.  Basically, I hope all my favorite breweries achieve this level of success.

Here’s some shots from the tour: 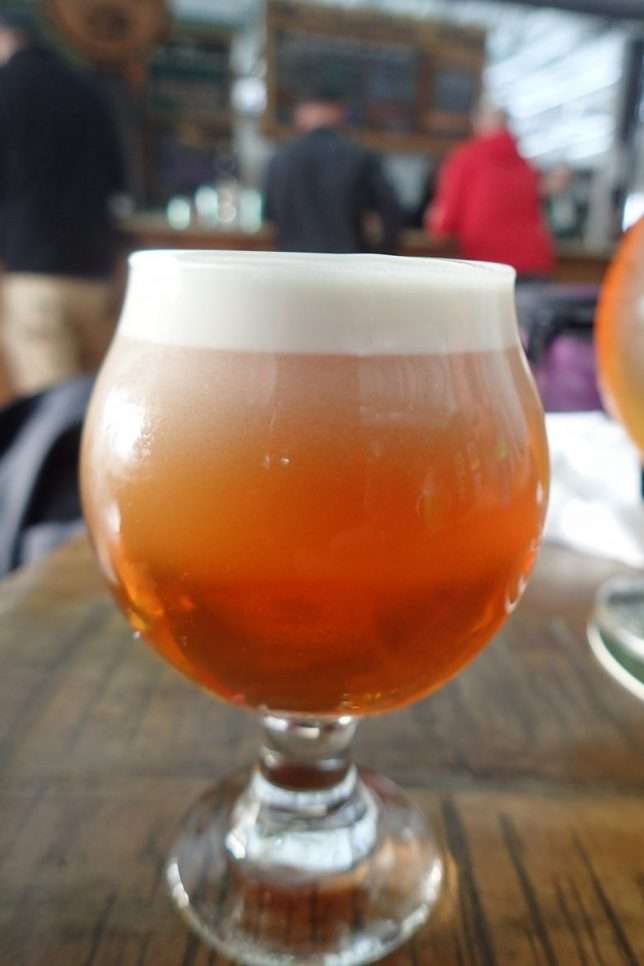 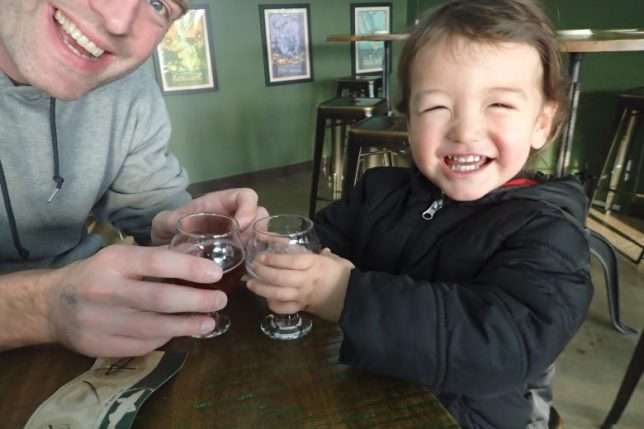 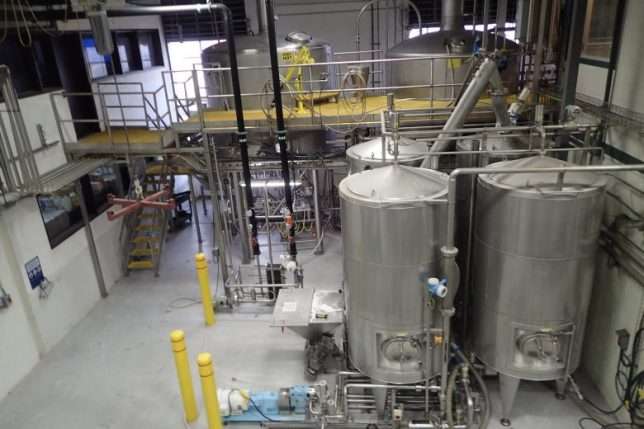 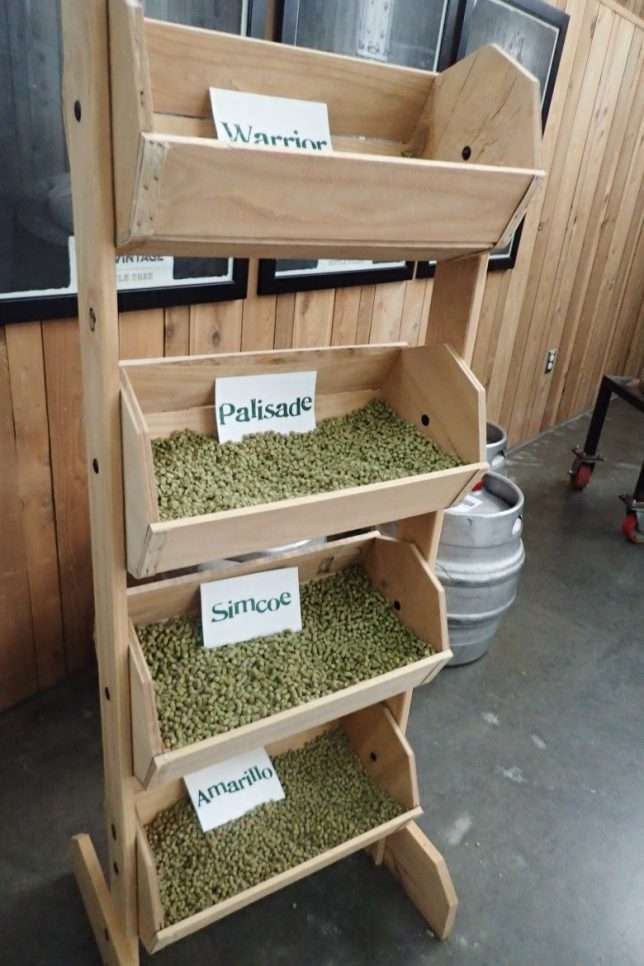 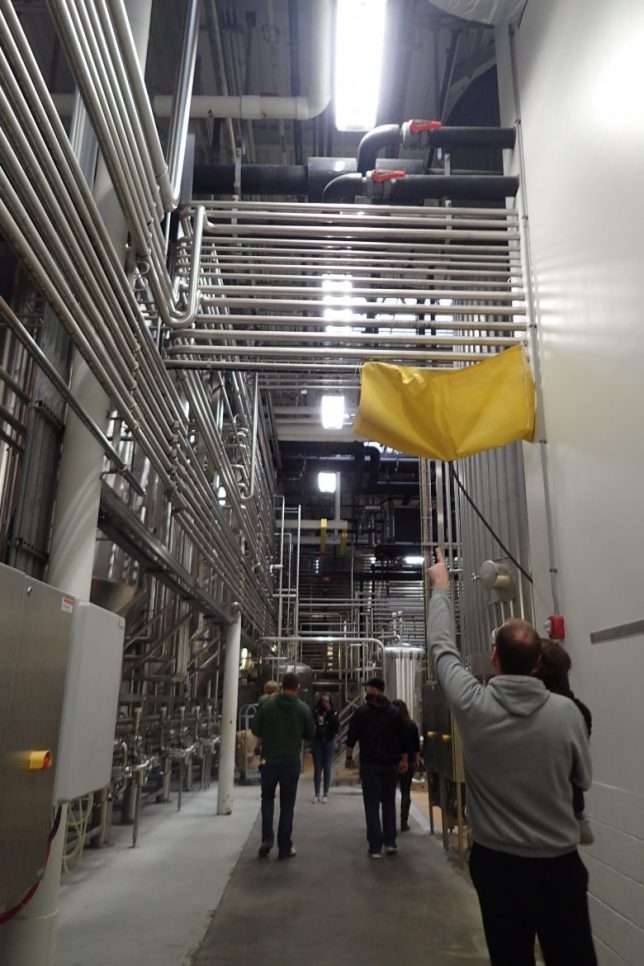 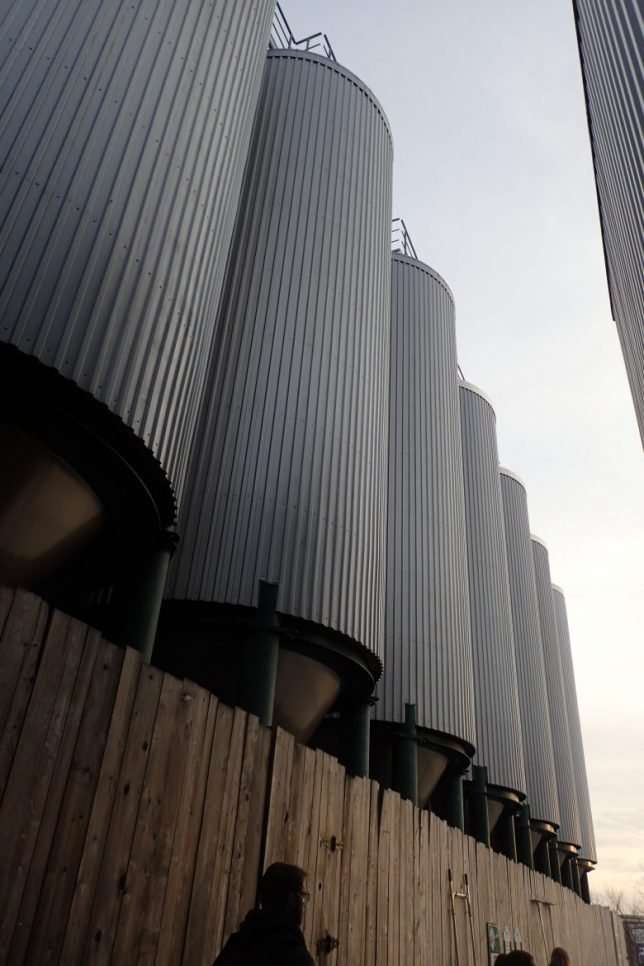 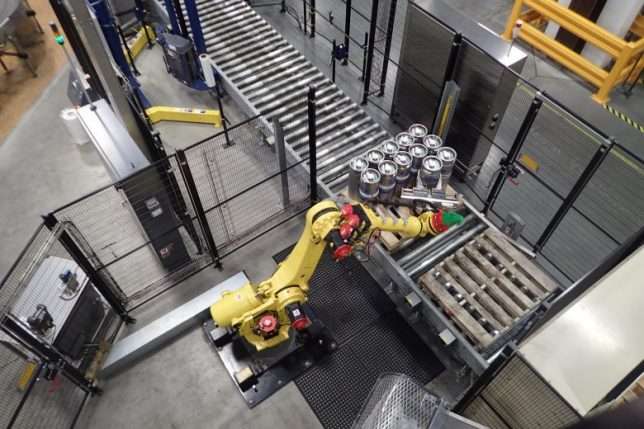 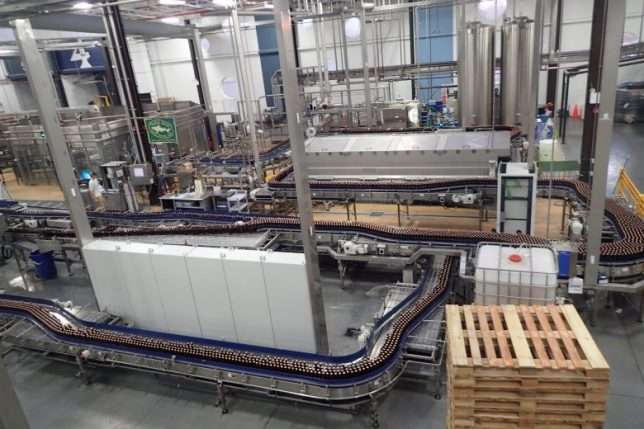 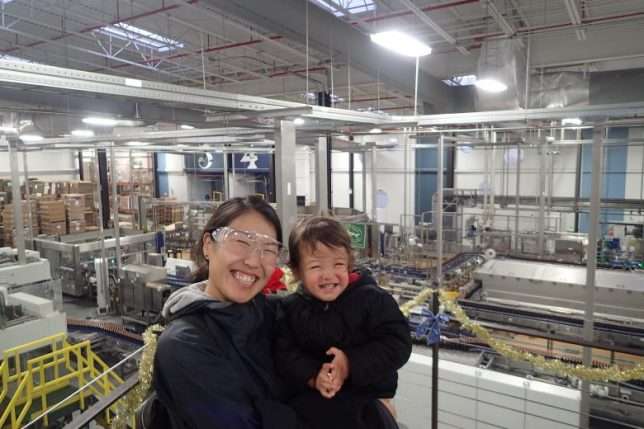 I’d like to say that we did other things in Delaware, but we didn’t.  The next closest adventure we had in the second smallest state was walk around a dollar store imagining what it would be like to have to eat a week of food from just that store (it wouldn’t be as hard or bad and I suspected, surprisingly, but I’m not sure that’s a good thing).  Seriously. that’s it.

I’m sure that there are some gung-ho Delaware lovers out there and to you I say: we did not give this state a fair shot.  My opinion is biased.

You also have one of the greatest brew-operations in the nation.