Water played to focal point of our last stop, but this time rock was our theme.  Specifically, thousands upon thousands of dinosaur fossils that formed when an ancient river bed flooded after some sort of disaster, trapping a treasure trove of bones in one place.  The covering ground was enough to preserve this massive group of fossils for archaeologist and all to gawk at and be stunned by. 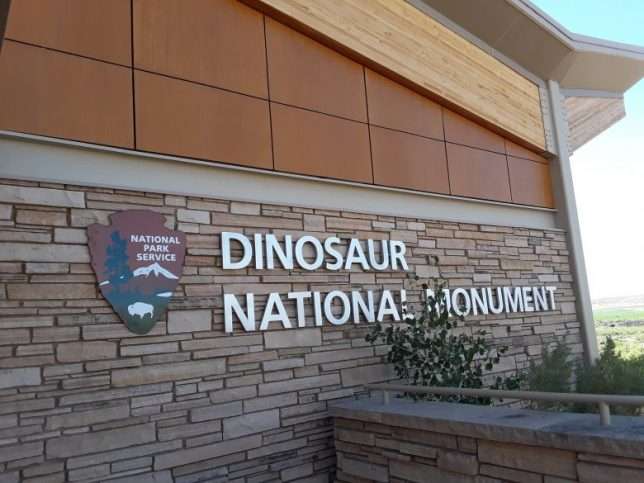 Pretty much the only way to reach the main exhibit is via shuttle car from the visitor center parking lot, but it’s a short drive up the hill to the exhibit hall.  This diagonal wall houses thousands of fossils – some original, some casts – as the river kept them.  The exposed portion rises over two storeys and just blows the mind away. 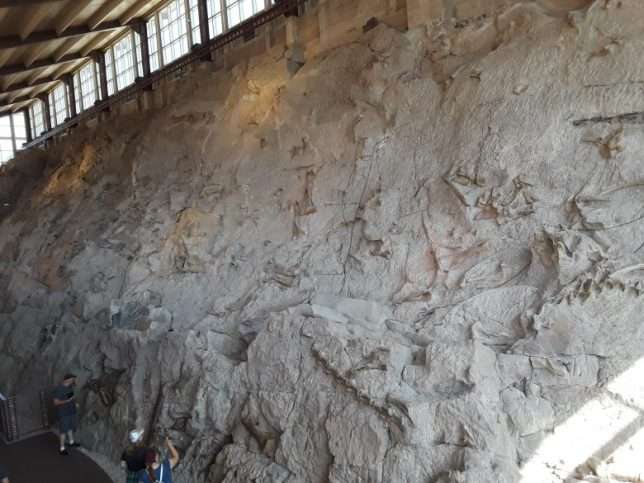 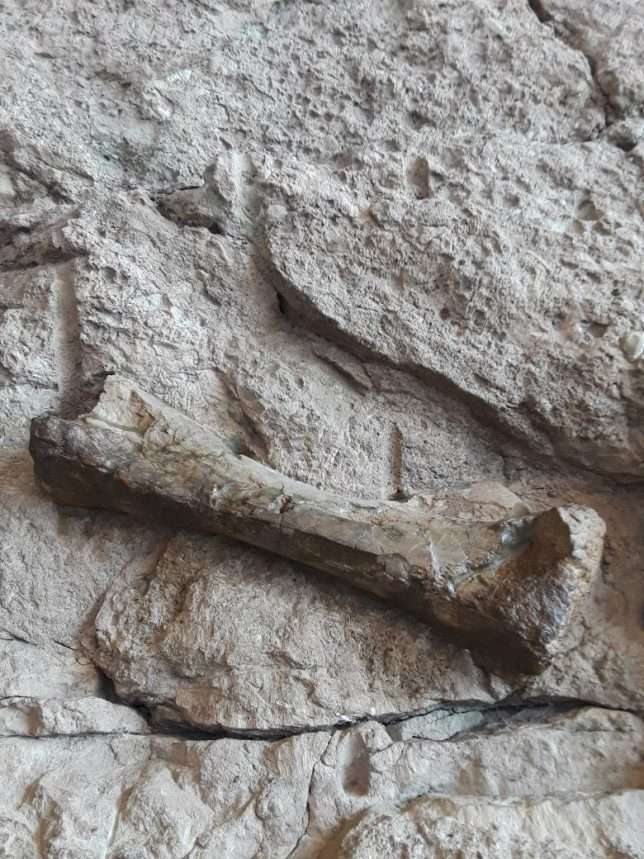 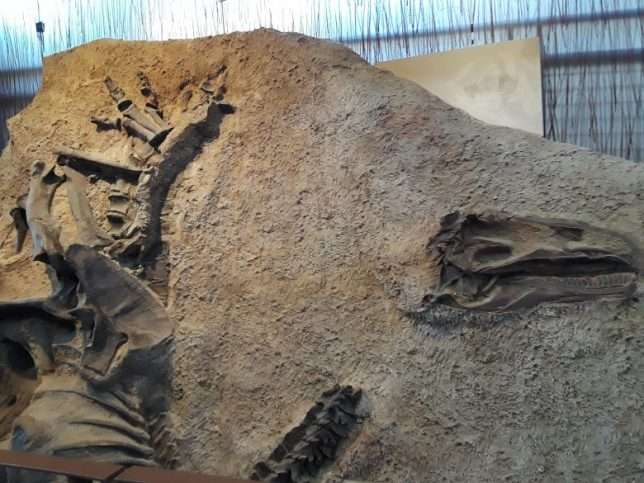 You can spend hours walking around in front of the wall, finding little details and returning to see something new each time.  I never in my life imagined that something like this existed; even looking back on it it seems to surreal to be true.

Opposite the wall, the NPS displays some excellent information (as always) about what kinds of fossils can be found and how they formed.

I cannot say enough about how wonderful this exhibit is.  There is a Colorado entrance to the park itself, but do not miss the Utah side.