The Hole and the Donut – Everglades National Park

With the wild and wonderful Key West behind us, it was time to head into the nature side of the Southern United States.  There’s nowhere else for that but Everglades National Park.

Driving out the Everglades is almost as interesting as the Everglades itself.  I think it’s pretty safe to say that images of Florida consist of the cities on the Eastern coast and the swampland.  The drive to the Everglades represents the transition.  We drove past orchards, fruit stands with circus-style entertainment, trailer parks, strip malls, and a plethora of other sights.  As we approached the park we saw less buildings, more nature, and even more signs for airboat rides.

It’s a much longer and more involved drive out to the park than we thought it would be, but get there we did. 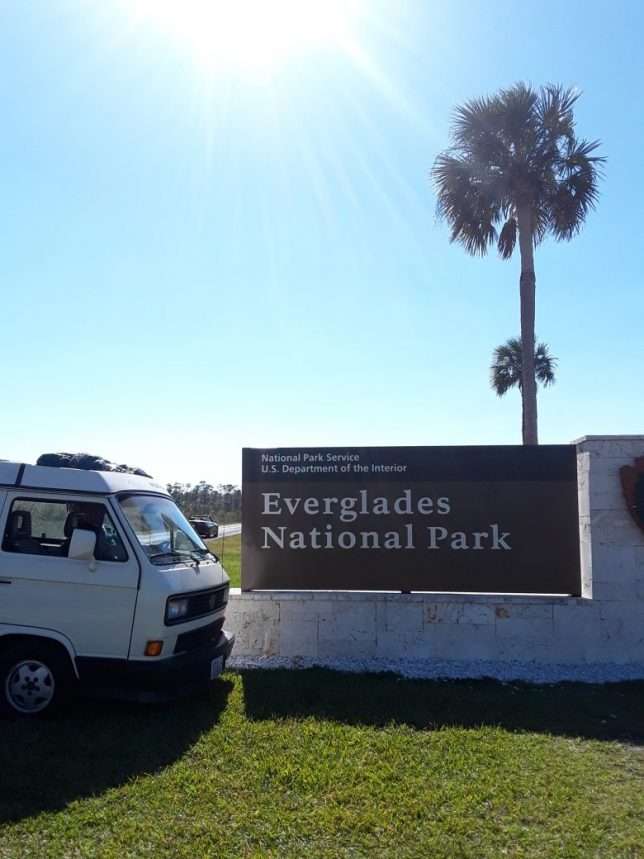 I had never been to the park and so was understandably excited to see everything that I could (and gators, of course).  The park itself is more or less one long road from the entrance to the water, with hiking trails and interesting things to see en route.  We stopped by for a couple of hikes, all of which showed this wonderful landscape of marshes, flora, and fauna. 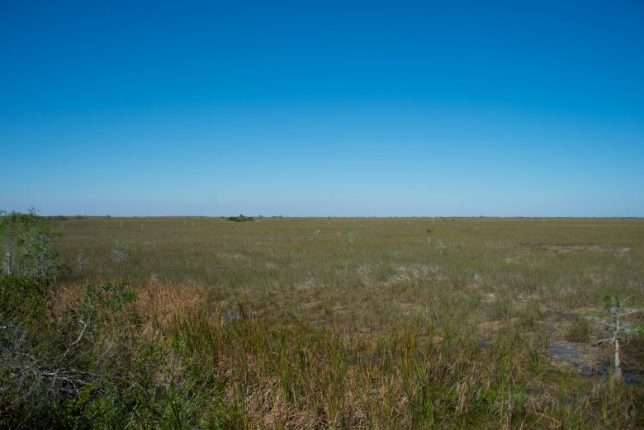 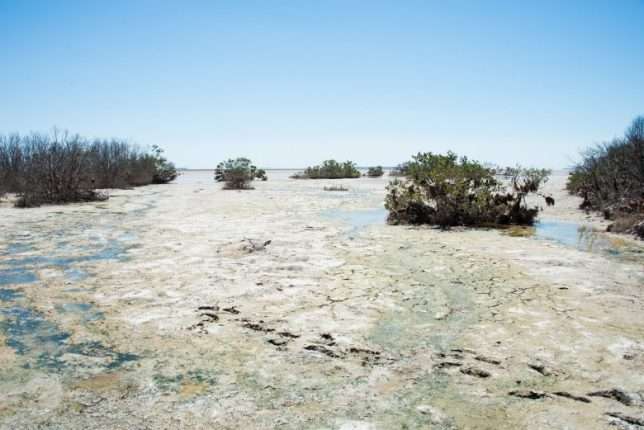 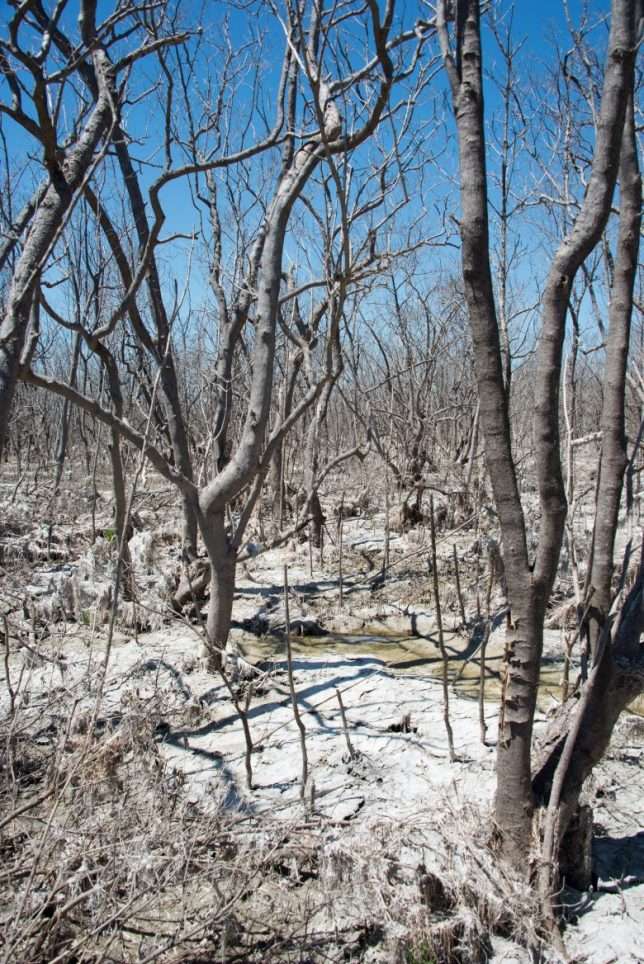 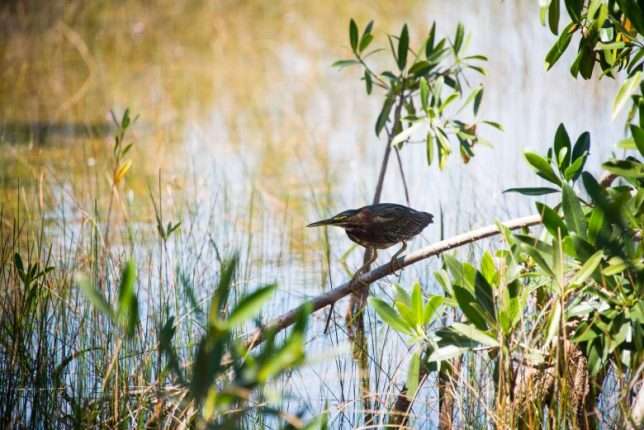 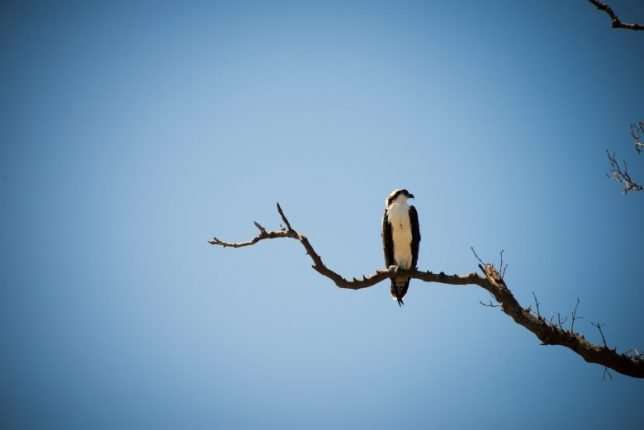 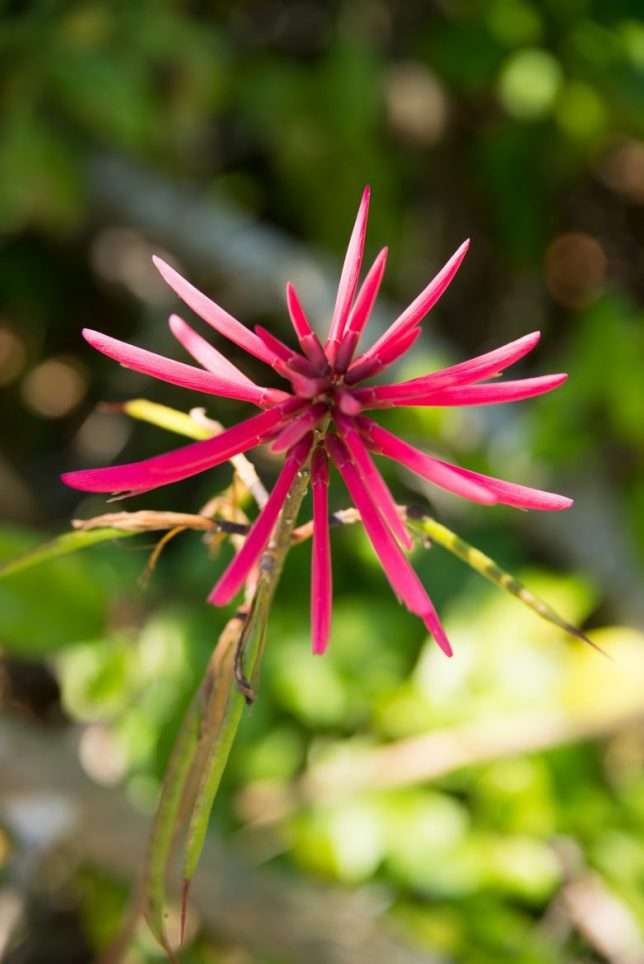 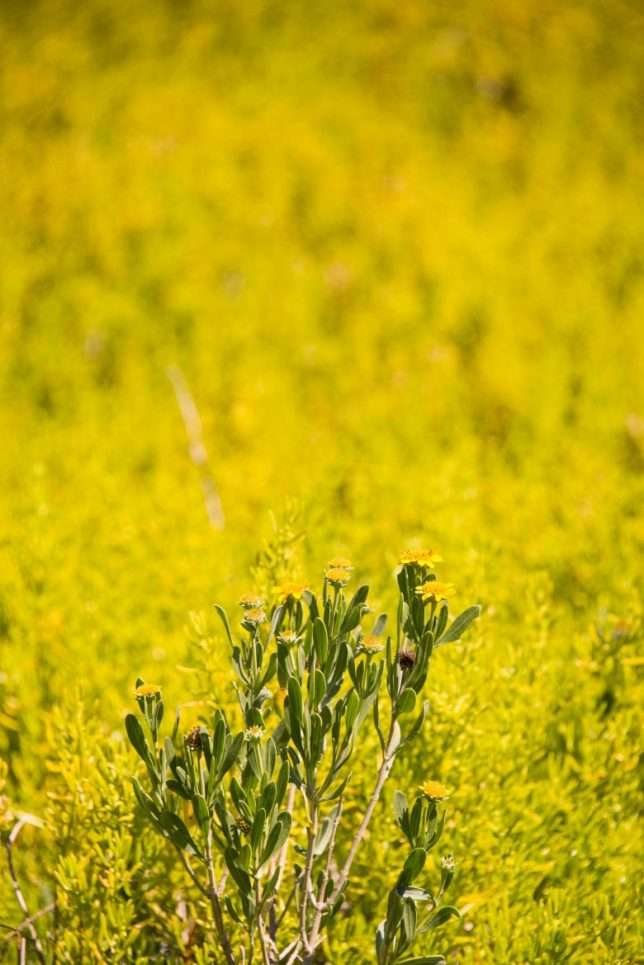 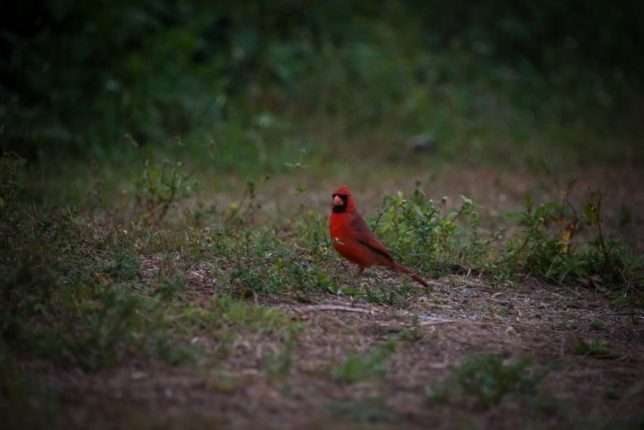 The biggest draw when anyone talks about wildlife in Florida is, of course, alligators.  We desperately hoped to see them and, thankfully, doing so in the Everglades is ridiculously easy.  It’s almost harder not to see them.  They’re common enough on the roads all around, but the Flamingo Peak and particularly the Royal Palm visitor centers are exceptional places to see them.

Flamingo Peak was a little shoddy, but cool in that it was very personal and quiet.  Royal Palm was much busier, but the nature walk there excels and the ranger programs there are very interesting.  I’d say visit both, but if pressed, the Royal Palm provides more, I’d say.

Either way, though, you’ll see those dangerous logs they call gators. 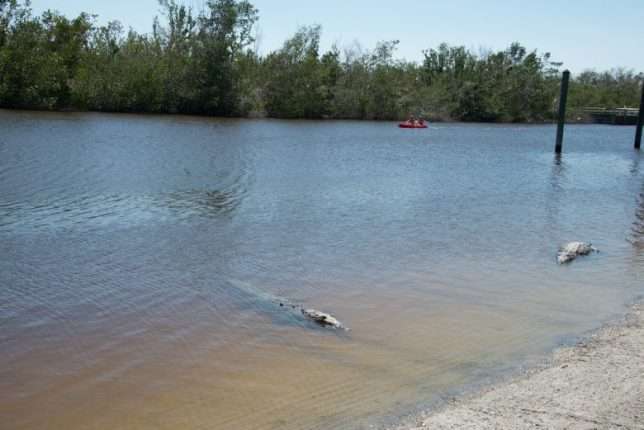 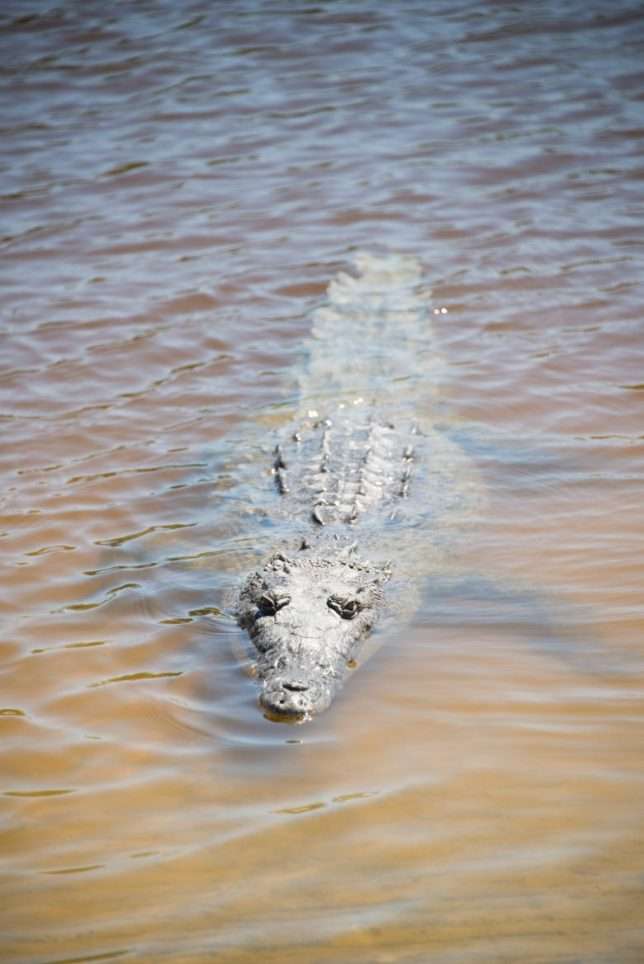 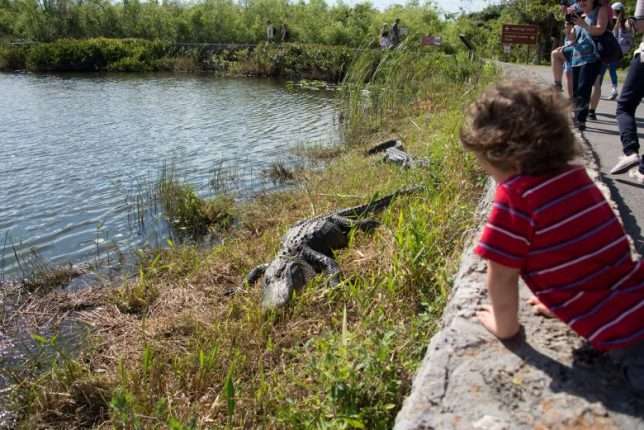 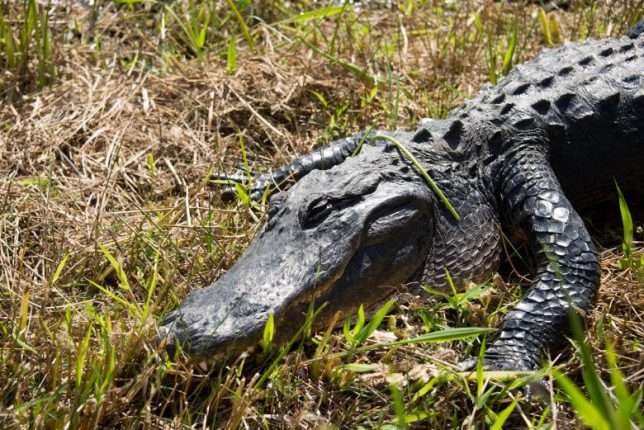 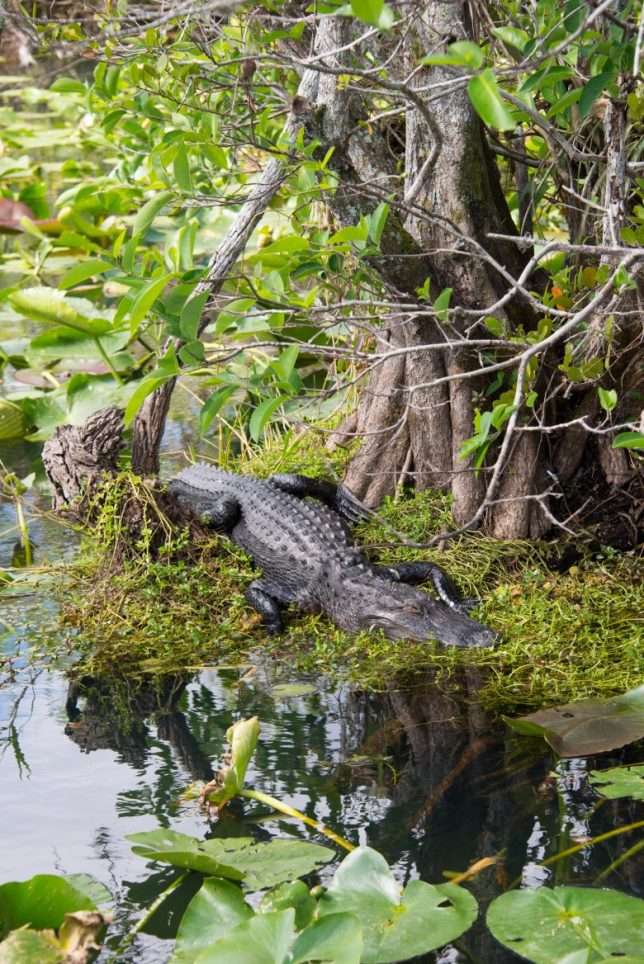 The Everglades showed a truly unique part of the US landscape that should not go unseen, which over 1 million people per year do.  I suspect that most of them, like us, drove and walked, but that is the tiniest fraction of the park.  As a marshland, the only way to really get in and experience the park properly seemed to be by boat.  With all the small hammock and bays, a boat is really the only way to go (b y that I mean a canoe or kayak, not some airboat).

As such, we left Everglades truly impressed, but feeling like we tried to climb a mountain in flip-flops.  The next time, we’re bringing a boat.