An hour West of Missoula sits Montana’s best preserved ghost town.  in the early 1900s Garnet was a bustling town filled with prospectors, but it has sat uninhabited since the 1960s.  All but one of the houses have been donated and are preserved with relics of the past.  Garnet is probably the most famous ghost town in Montana and is a well-preserved relic of the gold rush.

The entire grounds are open for exploring, though some rooms in the hotel are blocked off for safety.  Pictures of the past pop up every now and then to contract to today and show the well-documented history of this town.  It’s really interesting to walk the grounds, thinking about life 100 years ago as you look at decaying beds, stoves, and other daily items. 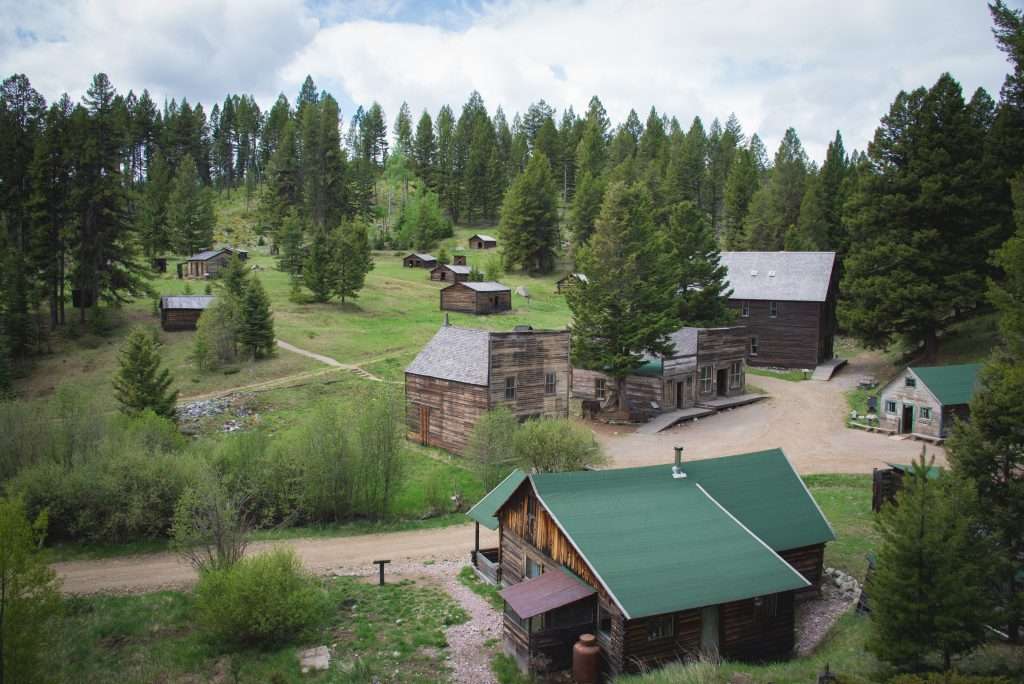 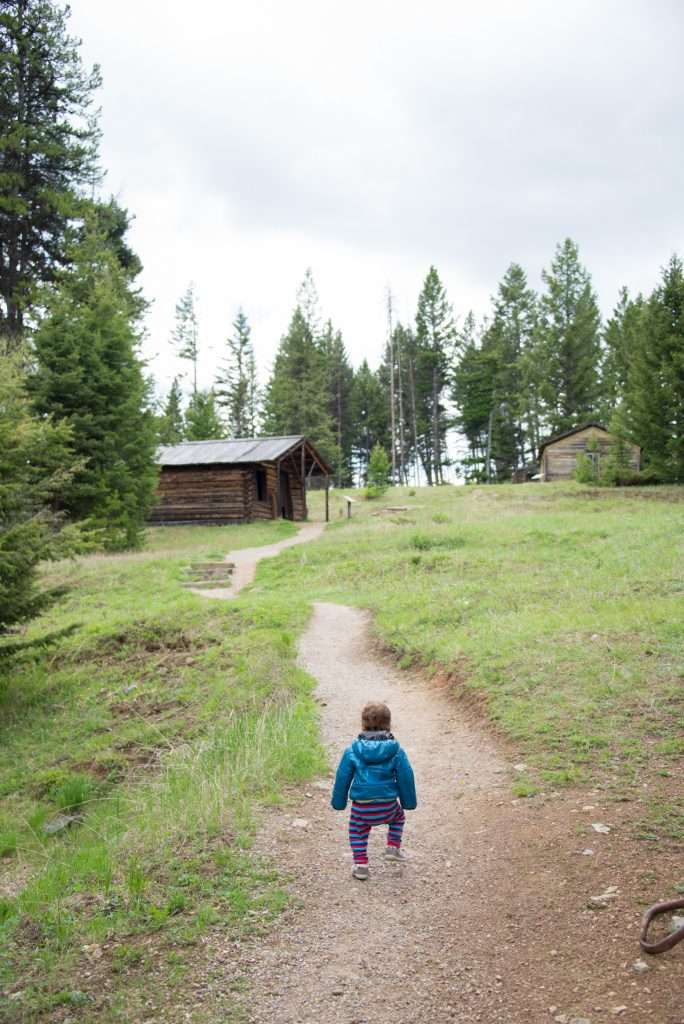 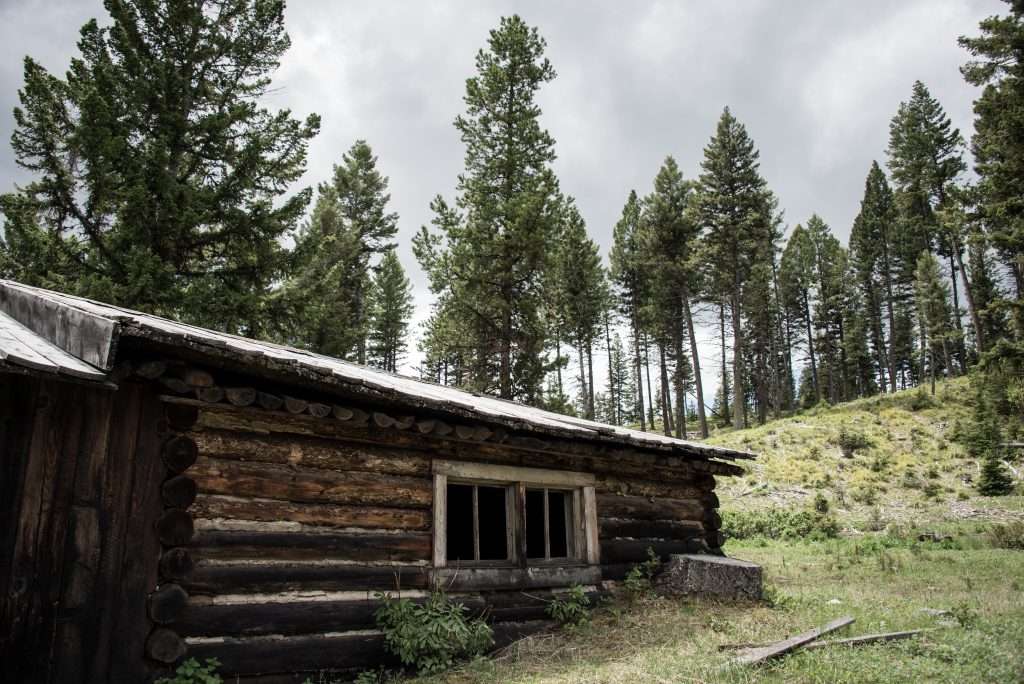 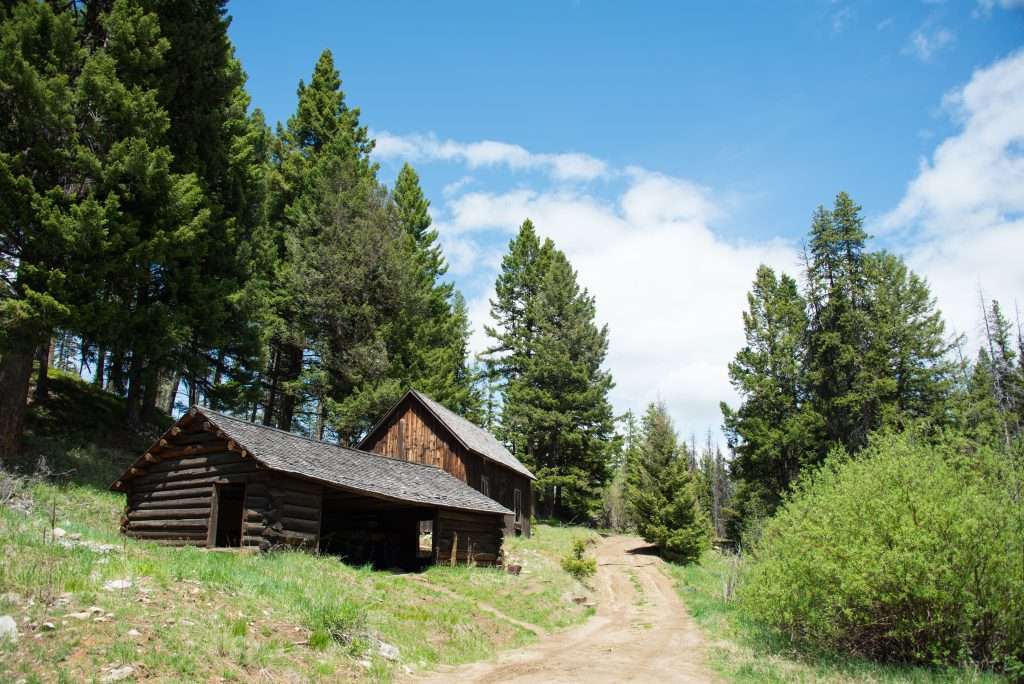 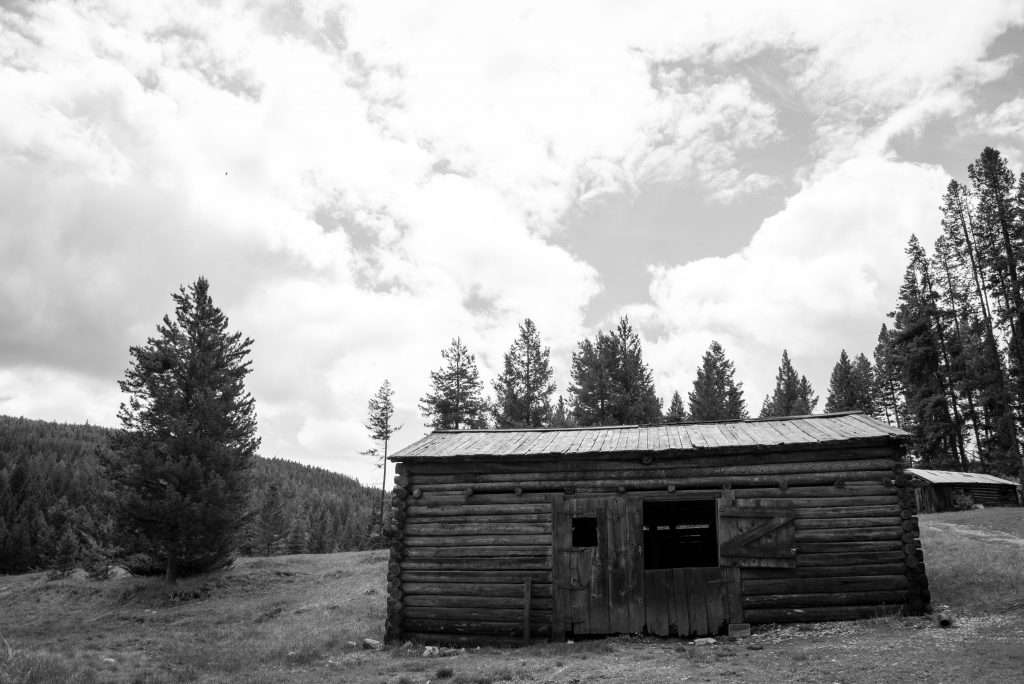 The strip of main street was my favorite.  The hotel rightly garners a lot of attention, but walking among the general store was fascinating.  The park is staffed with a couple rangers who are more than happy to answer questions and even help you pan for gold.  While Garnet takes a while to reach from the freeway, it’s worth the trip for sure. 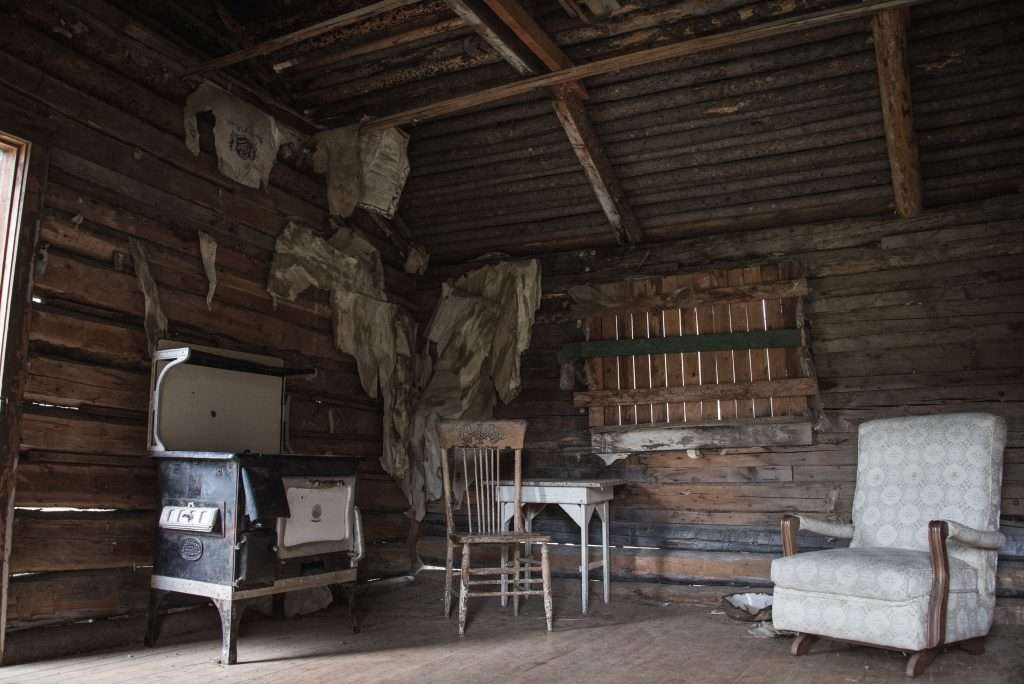 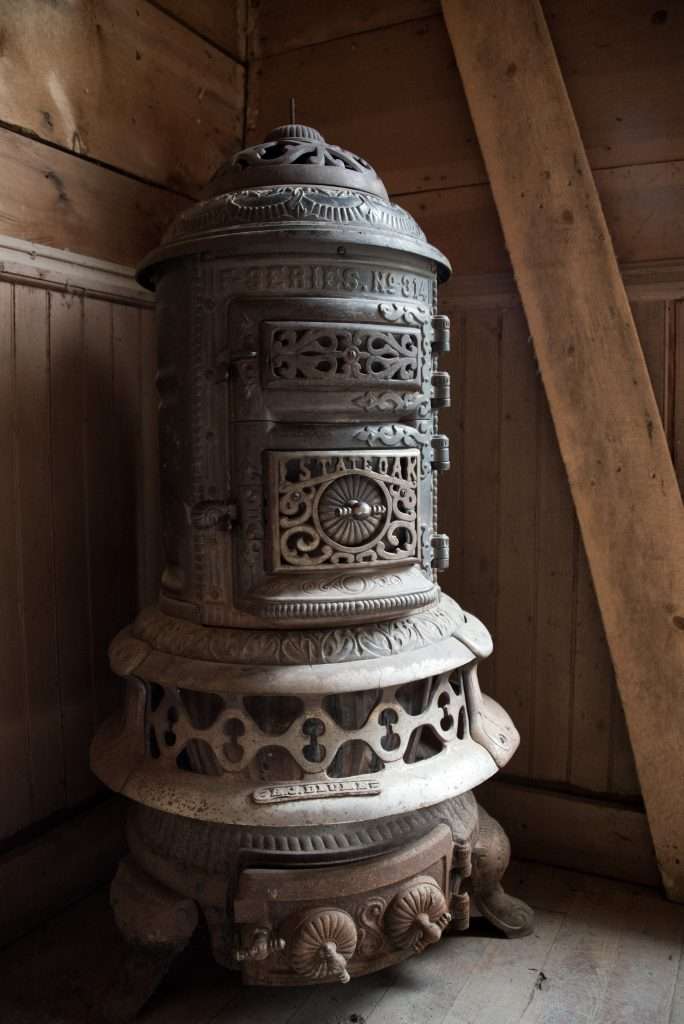 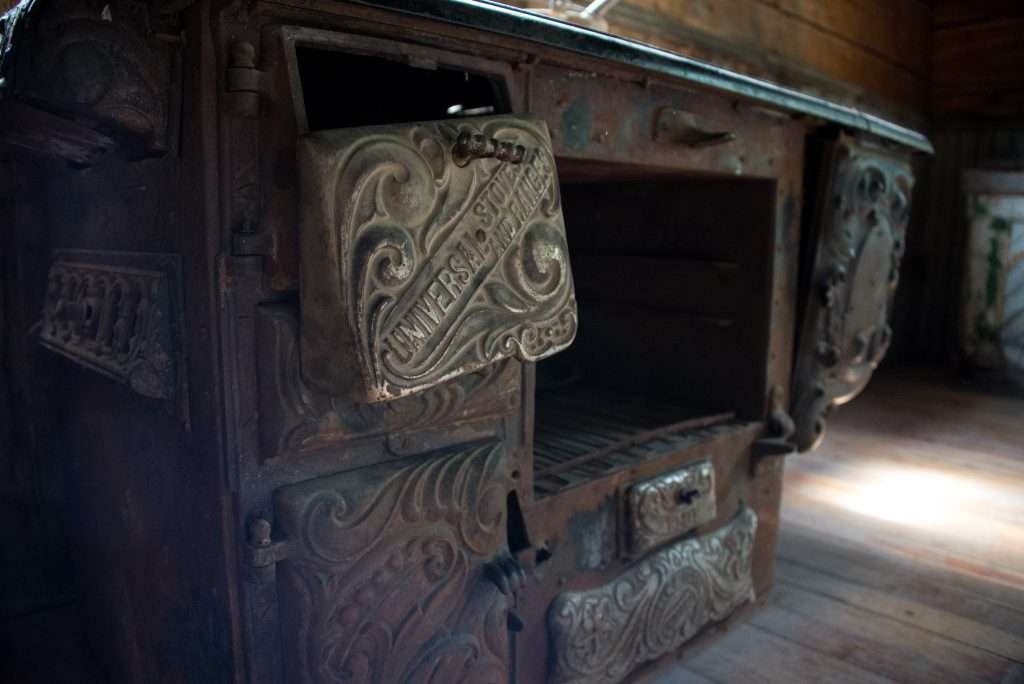 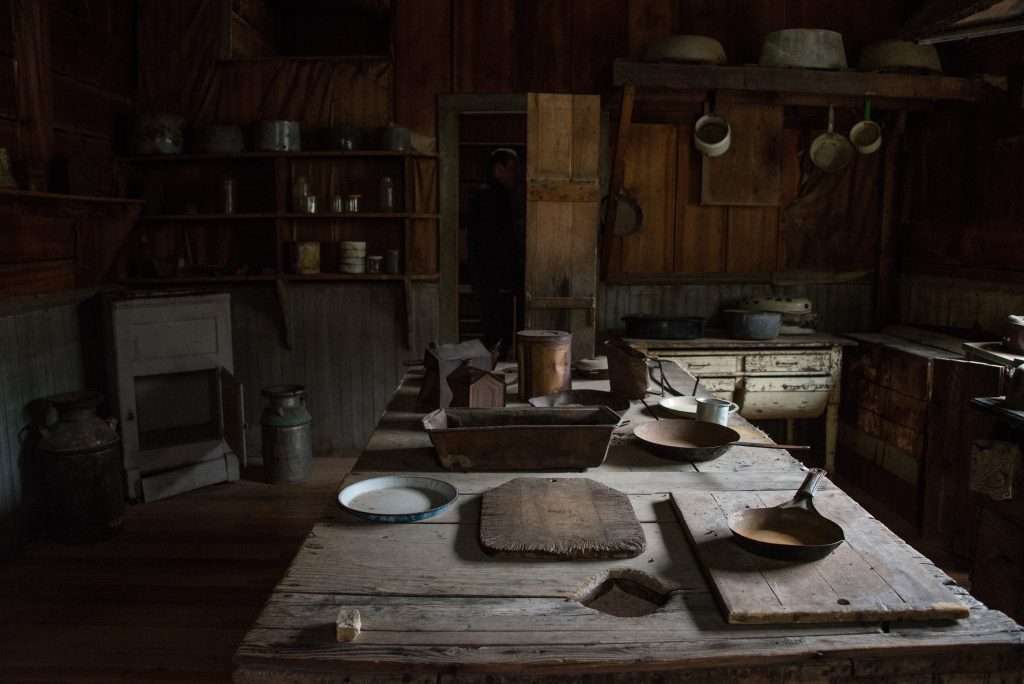 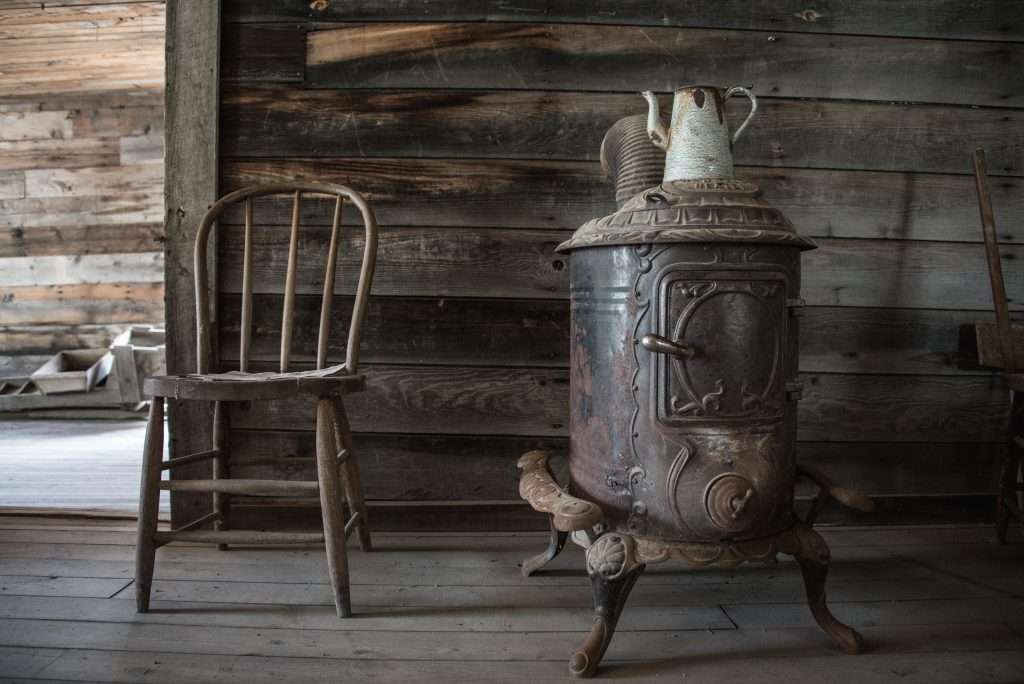 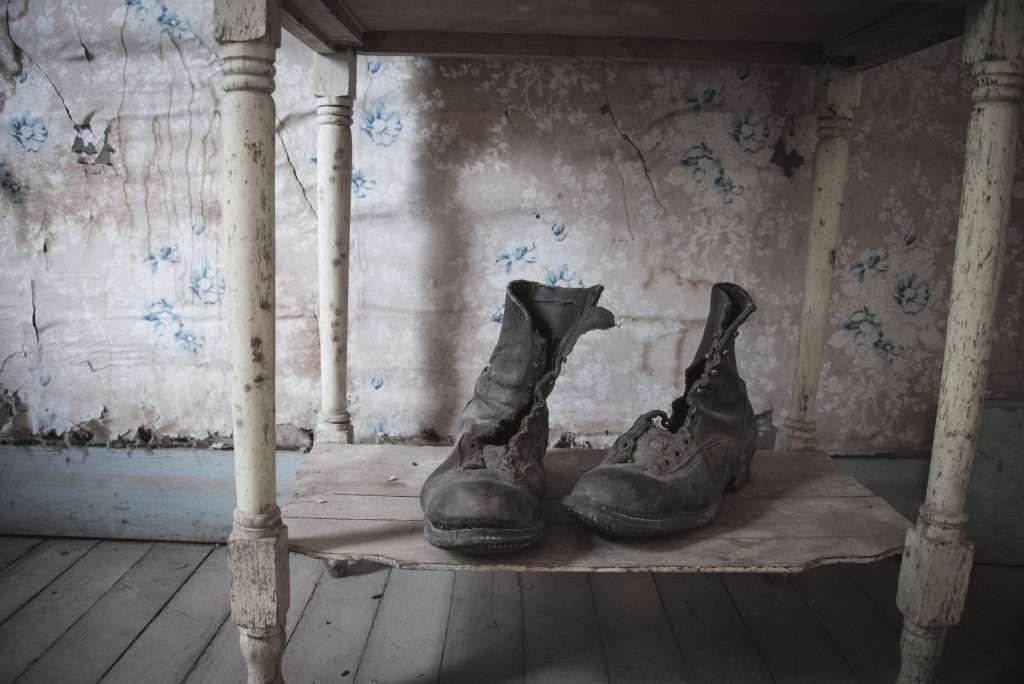