With a new idea of natural respect, we headed back to the Grand Canyon as it was now open.  We didn’t think about all the other people who were also waiting and spent a good hour in line with everyone else who went to the North rim on the first day.  We should have given it one more day, but the wait wasn’t really that bad.

The lodges and cabins of the North side are really, really neat.  If we were rich people we would have stayed in the lodge and had dinner and a martini in the dining room, as it looks directly over the canyon.  But we’re poor, so we just walked through and dreamt.

They did have some very nice information and displays on what made the canyon the way it is. 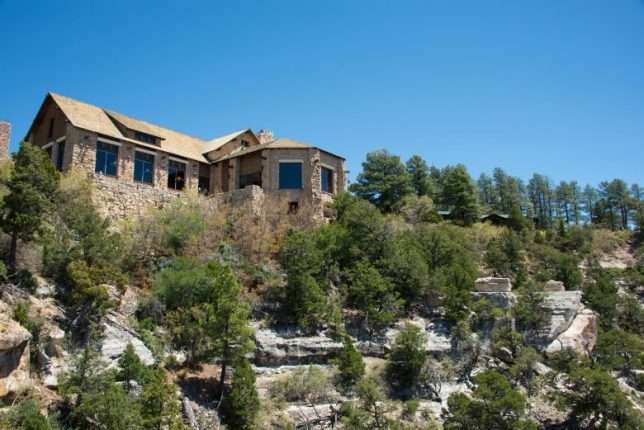 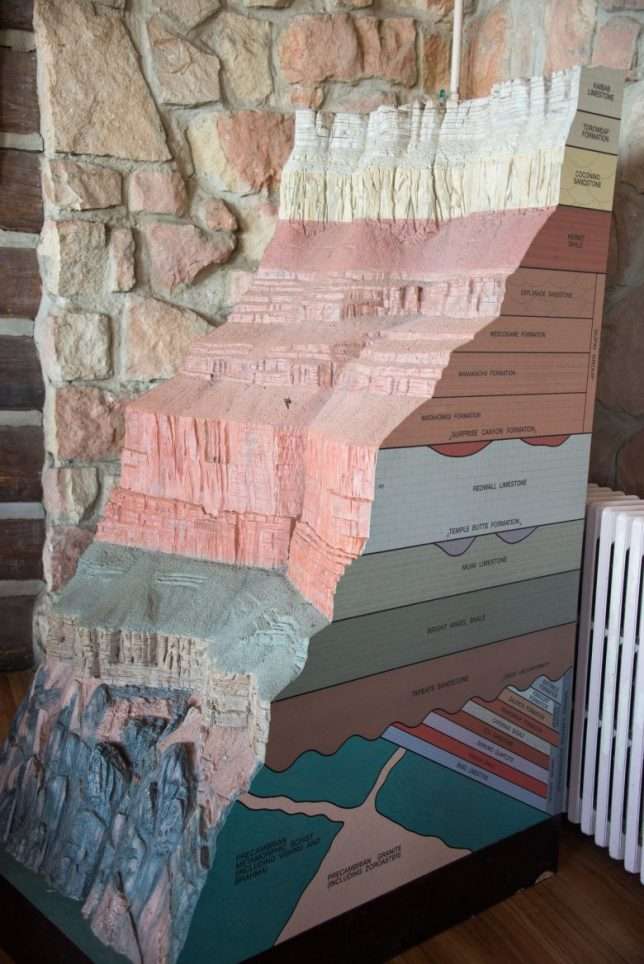 I had always figured that the Grand Canyon was more or less symmetrical, but the view from the North showed me how much wider the South rim is comparatively.  The North side slopes down much more steeply, but that does make sense seeing how the Colorado enters it from the North, eroding the Southern side as more force butts against those cliffs. 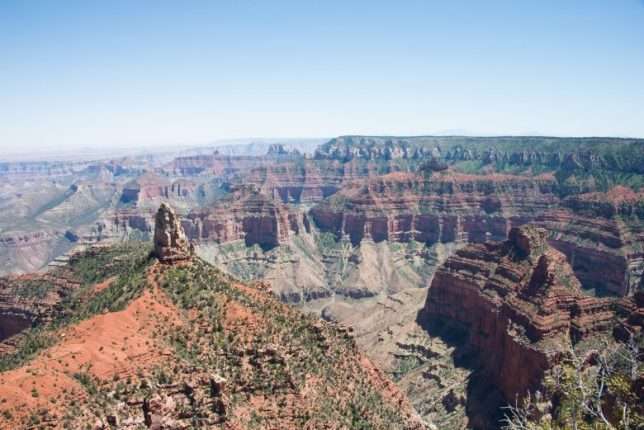 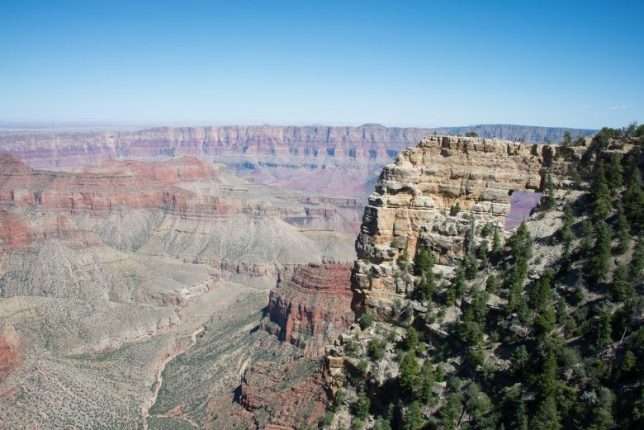 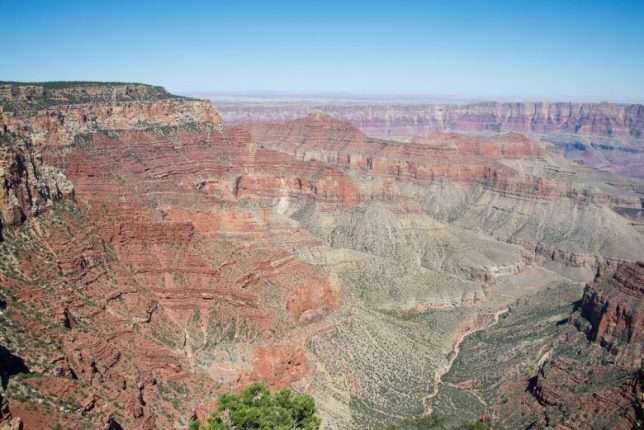