Julia Tuttle Would be Proud – Miami

The most appropriate thing to do after air-touring rich people vacationland is to go to normal people vacationland, otherwise known as Miami.  We took a small break at an AirBnb midway between Palm Beach and Miami, only to run into a huge upset: we were leaking ATF.

The transmission started to sound a little clunky and I took it out the next morning to realize that we the transaxle was almost empty.  No good at all.  So I drove very carefully to a graciously nearby auto parts store to pick up some ATF, then went to testing and research.  It turns out that with automatic Vanagons, the cooling mechanism for the ATF is a heat exchange that runs the ATF right next to the coolant.  The only problem with this setup is that the barrier between the two is prone to wear away, allowing the two fluids to mix and spel massiv trouble for the car. 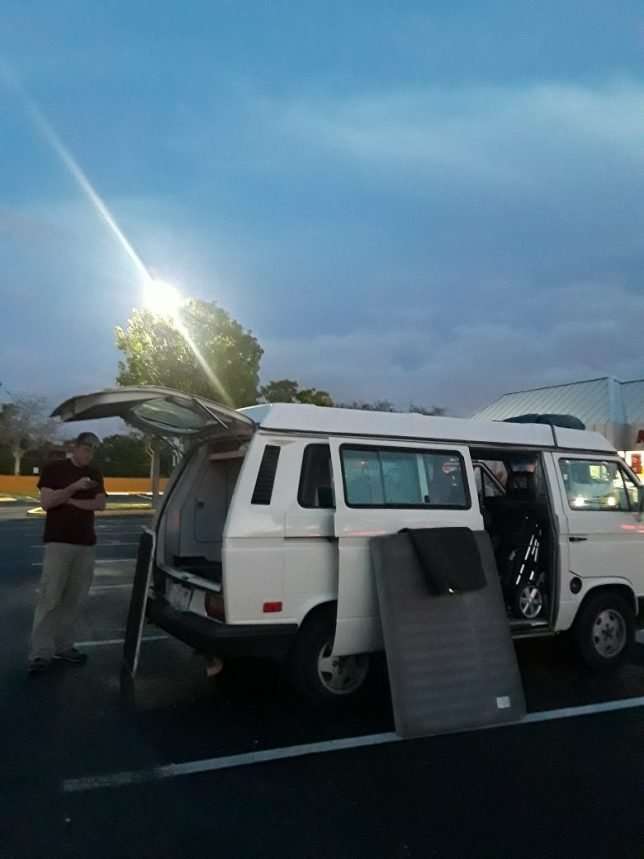 That’s me frantically checking my phone to see if we can limp the 10 miles to our AirBnb or whether I need to call a cab for Shiz and Fin while I figure this out.  In the end, we limped home (it’s our thing) and made it there safely.

Our options were the following: install a specially made ATF cooler for $4,000 or replace the transaxle for $6,000.  Since we already “fixed” the transaxle last summer, we were pretty pissed at this transaxle and decided that we’d rather pay the relatively little extra money for the reassurance that the this system will be in good condition.  The only problem with this is that it would take 4 weeks to build and install.

As we only had a week in Miami, we debated all sorts of crazy things like rental cars and flying to Puerto Rico, but in the end we decided to rent a car and make the 800-mile drive back to my mom’s house in Winston-Salem, NC.

Until that time, however, we had a couple of days to check out Miami.  Honestly, neither of us are big beach people, so the prospect of seeing Miami Beach didn’t really appeal to us much.  What we did want to see were places like Little Havana.  So we went and saw it. 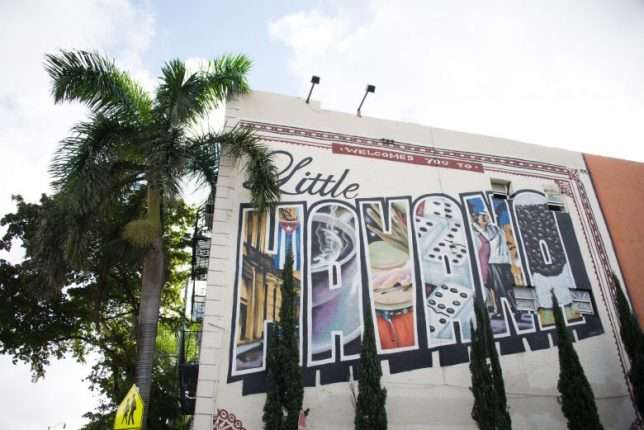 Getting around Miami by bus is extremely easy, so we hopped on a bus headed towards Little Havana and got off on the West end of the main drag, Calle Ocho.  We were there pretty early, so not a whole lot was happening, but we got to do everything we to do: get a coffee from a cafe selling coffee out the window, eat some exquisite Cuban food, see people playing dominoes in Maximo Gomez Park, and generally just soak in the neighborhood. 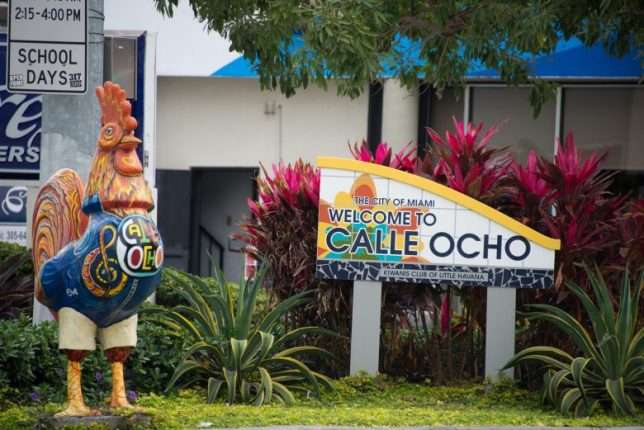 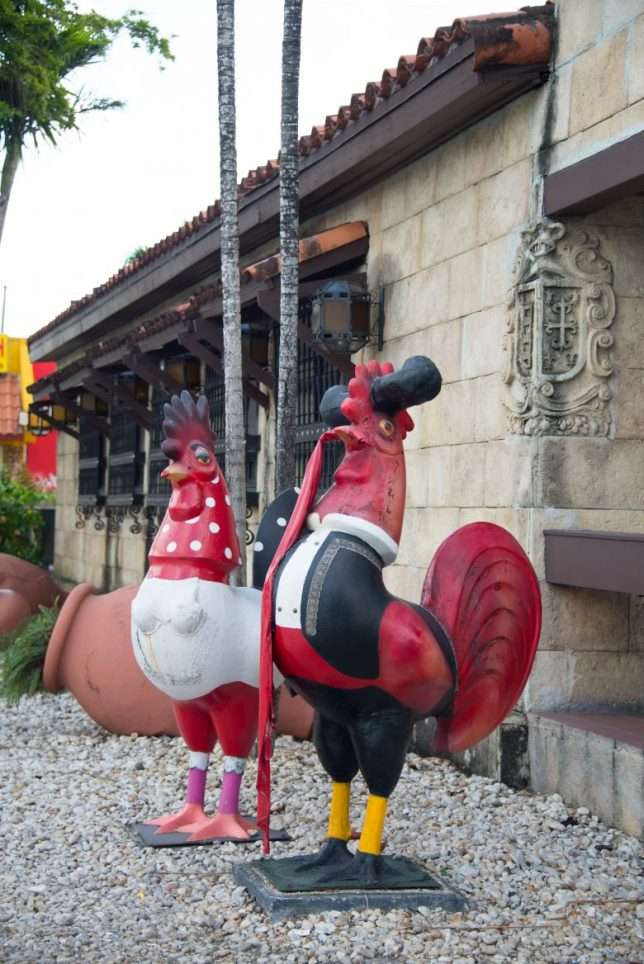 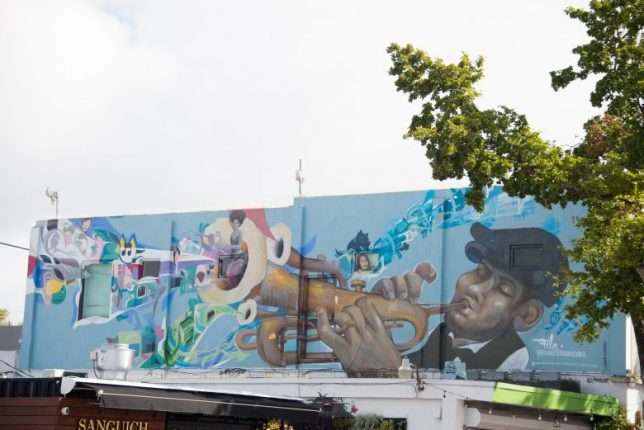 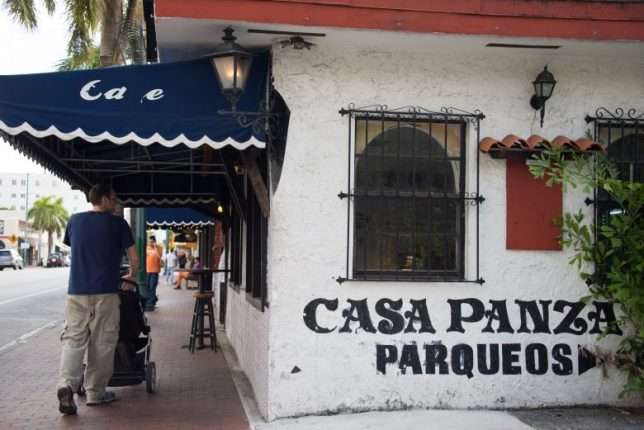 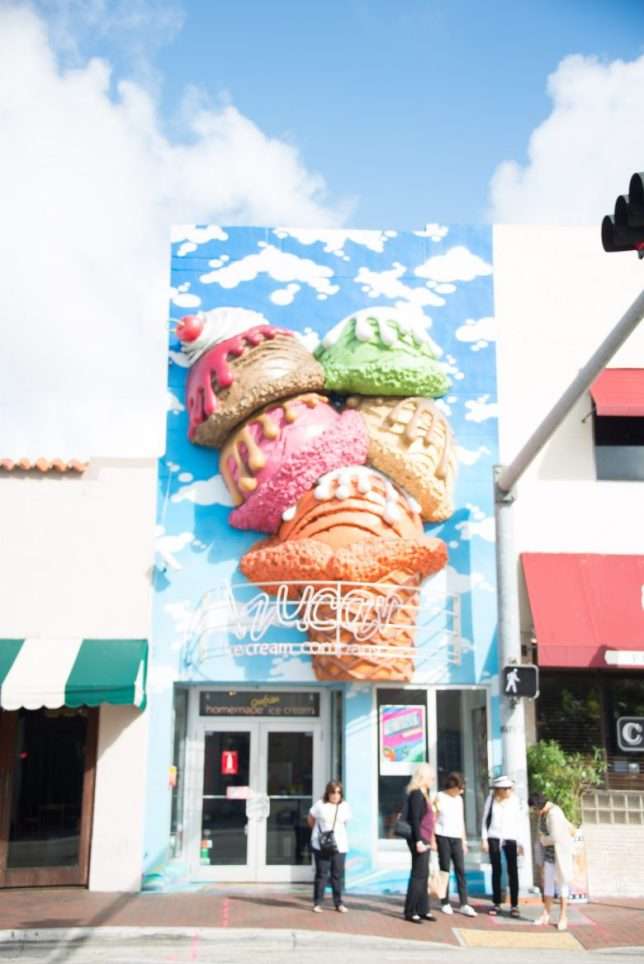 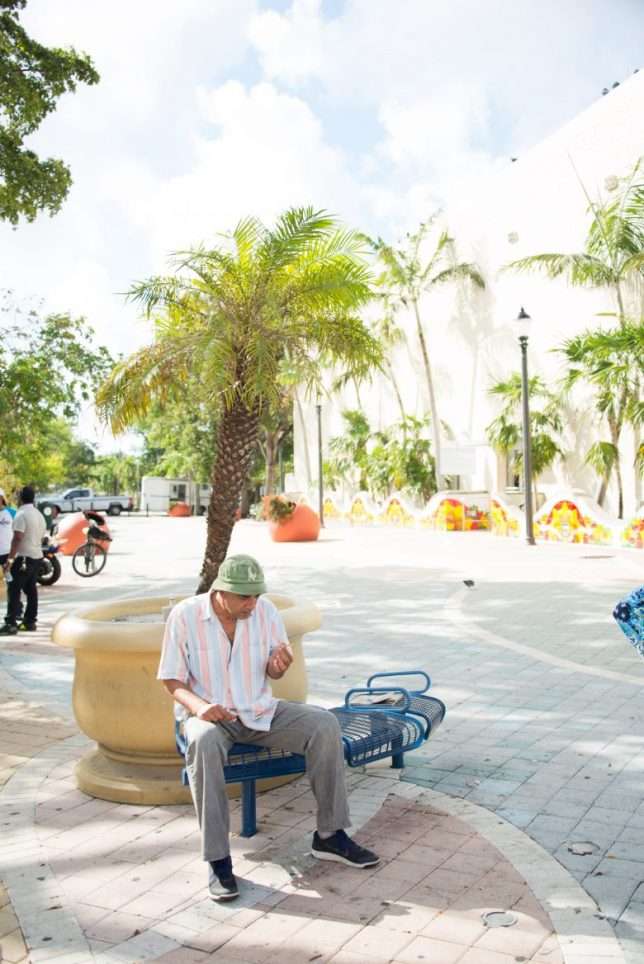 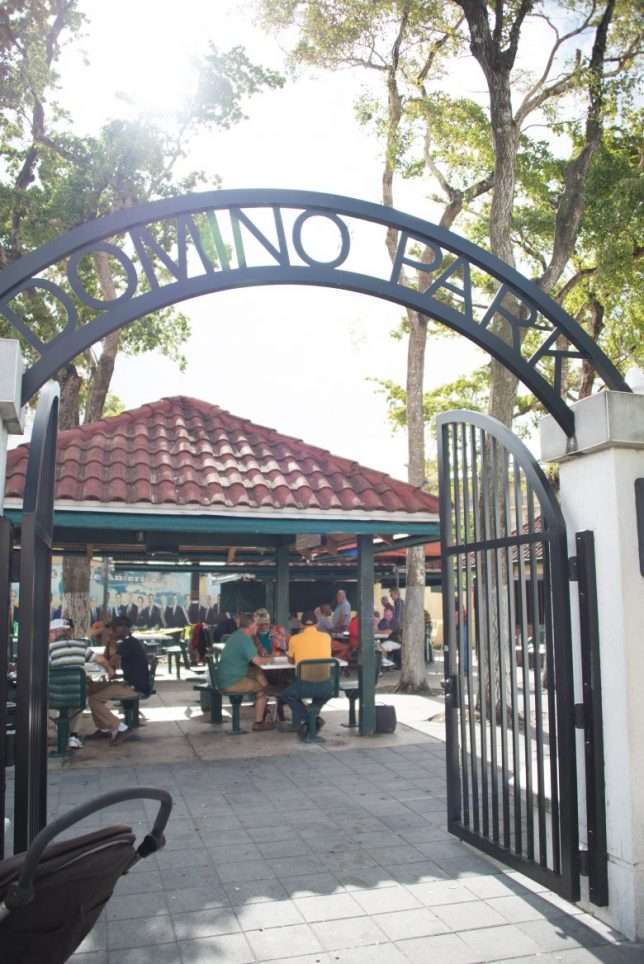 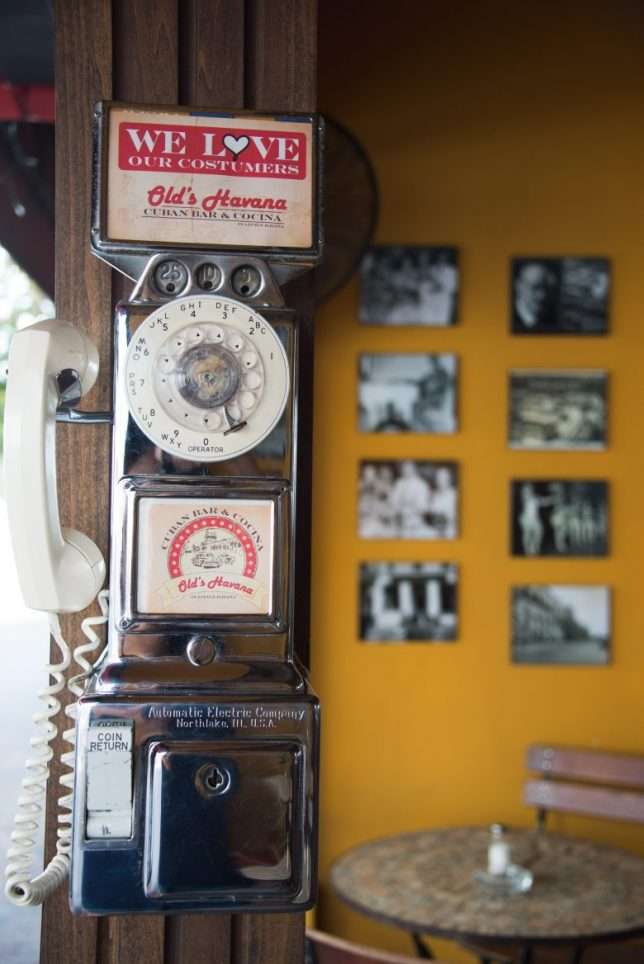 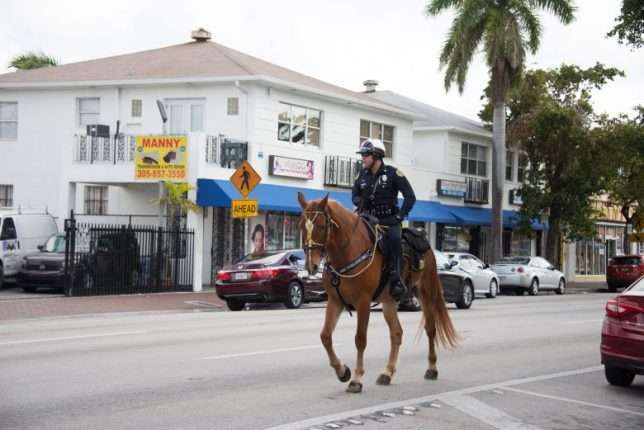 After walking the length of Calle Ocho, we kept heading East towards downtown to see what was going on there.  The place is a financial powerhouse and it shows it through tall, glass-covered buildings, people in expensive suits, and restaurants with fancy on the menu.  We walked around a bit, but the place felt very artificial and forced, so we headed back after walking for a couple of hours and stopping by the library to kill time. 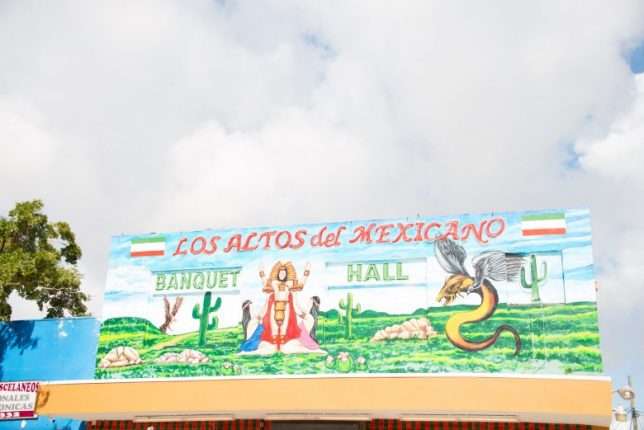 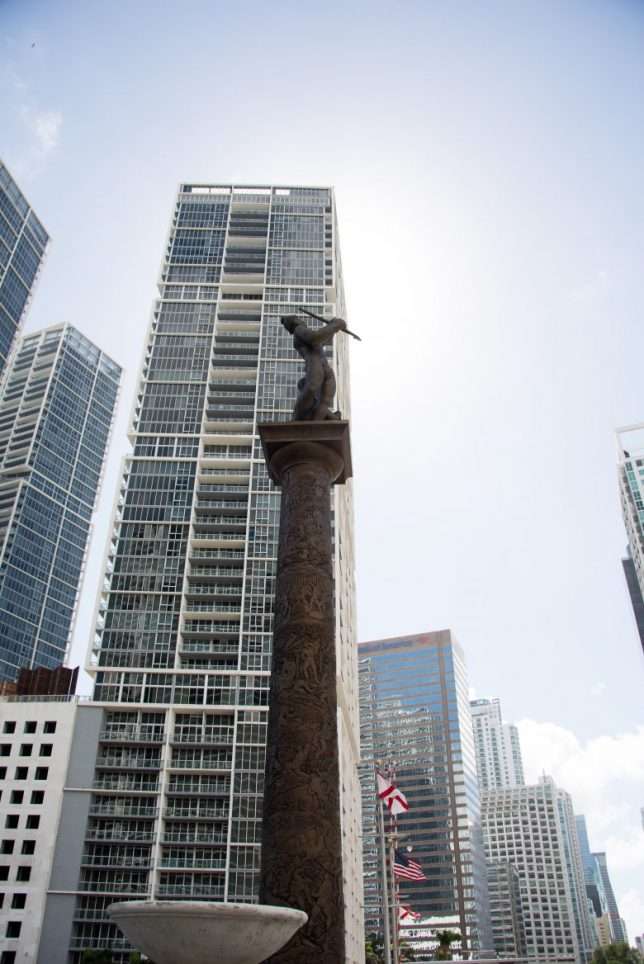 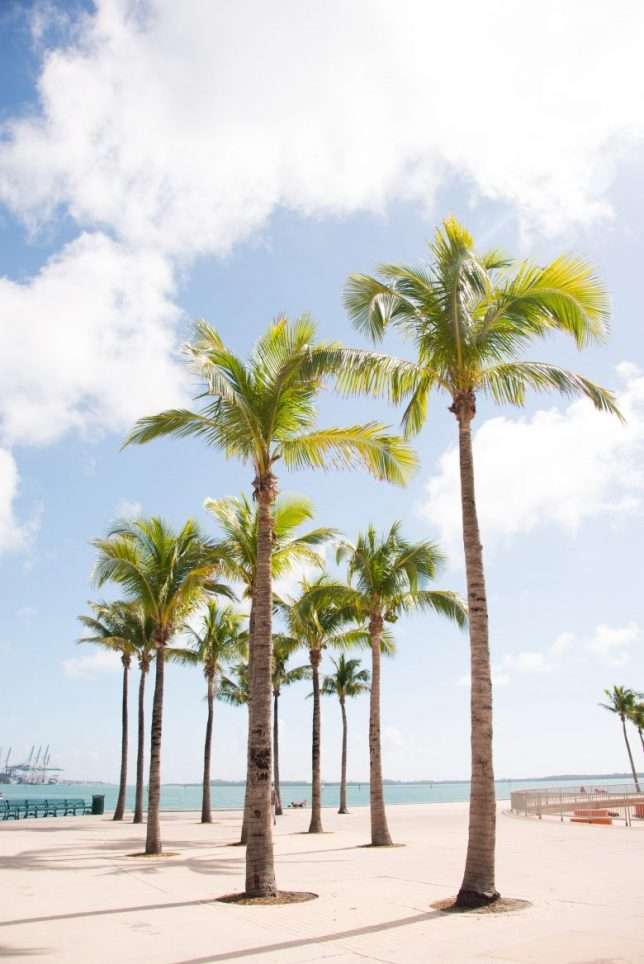 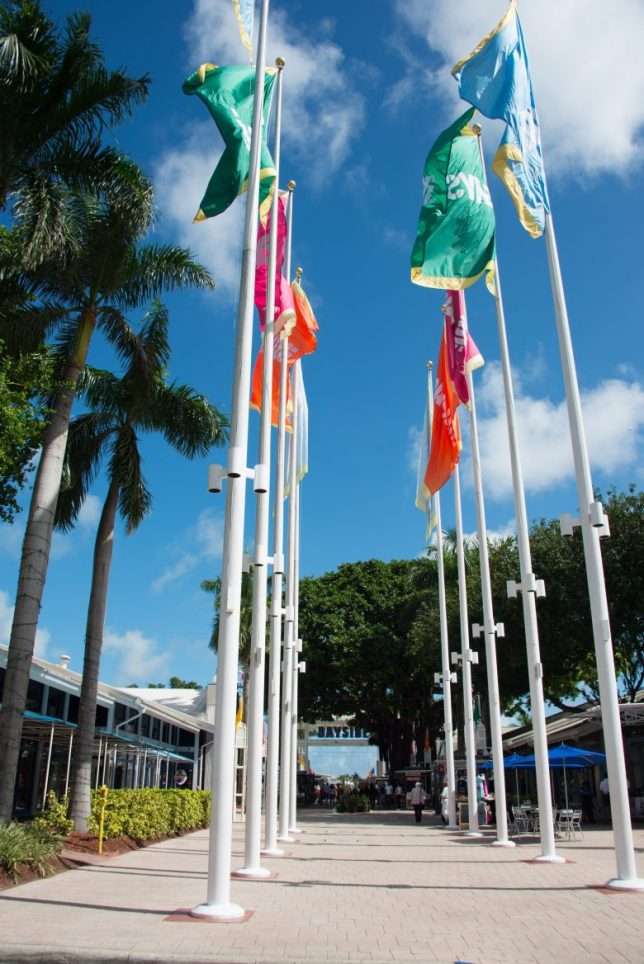 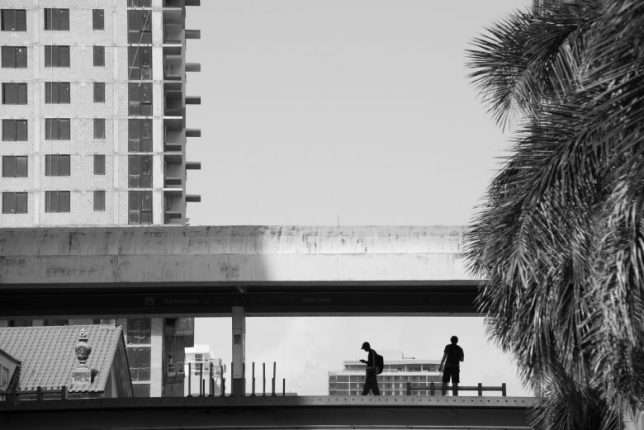 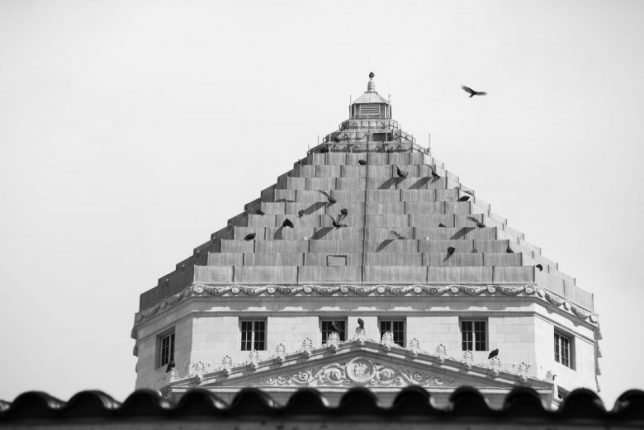 One thing that we did find – and consequently bought as a present for my mom – was massive avocados.  I’m not sure what they do in Florida or wherever in the world they get these monsters, but they are absolutely massive and positively delicious. 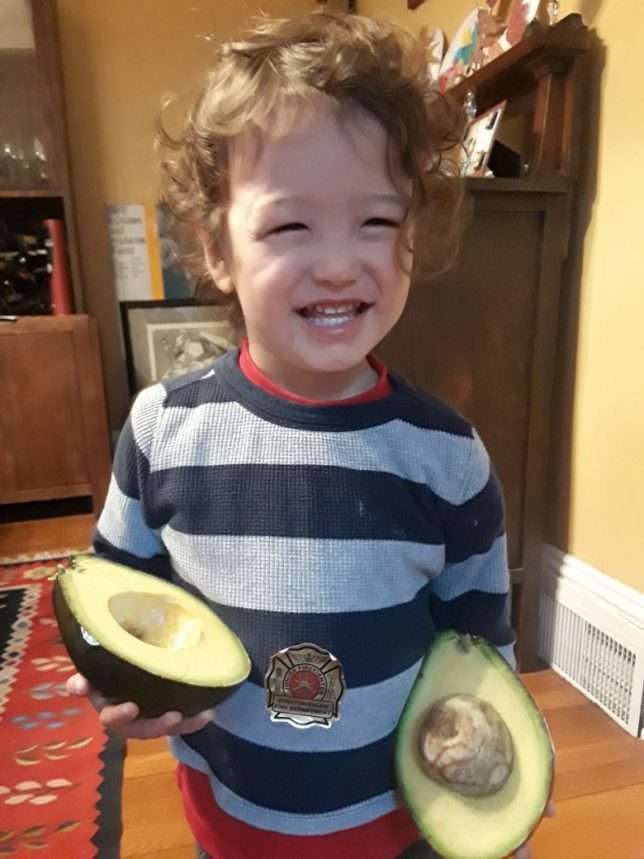