The Manitou Cliff Dwellings is a privately run site using Anasazi ruins relocated from a couple hundred miles away.  The mission is to preserve and educate tourists about Anasazi culture and seeing as how many of the cliff dwellings were not built anywhere near major cities, they had to move it to get those lovely tourist dollars.

Though tourism is a central part of every site we have been to, it is kind of weird being in a place where that was a founding mission in its creation.  It seems to invite a form of catering to the tourist that an archeological site does not.  For example, I was not impressed driving up to see this: 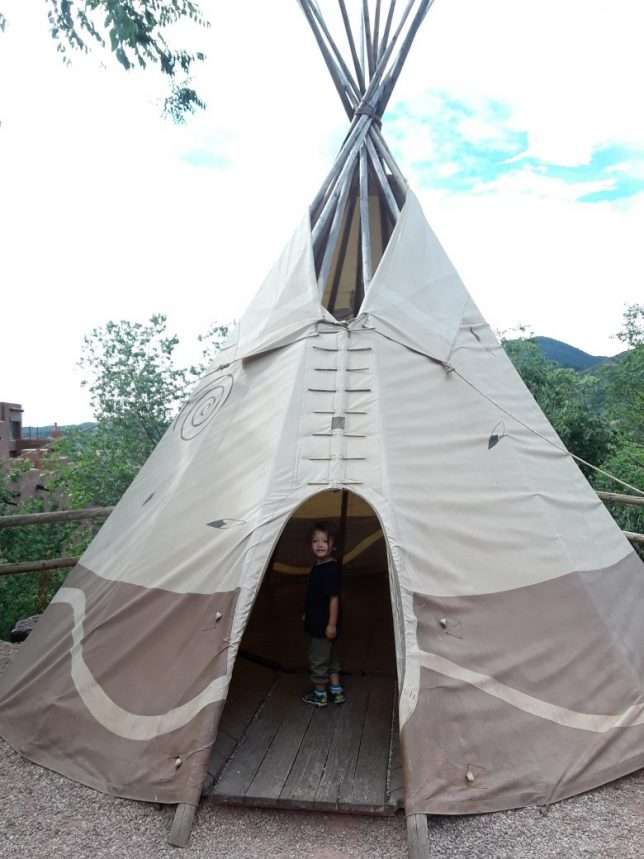 No Indian in this area ever used a teepee, but tourists think Indians = teepees, so they put on in.  That said, though, everything else about the place was very informative and excellently presented.  We went to the museum first, where they talked in depth about all aspect of Anasazi life and the Cliff Dwellings attraction itself.  The museum was bigger than the gift shop, too! 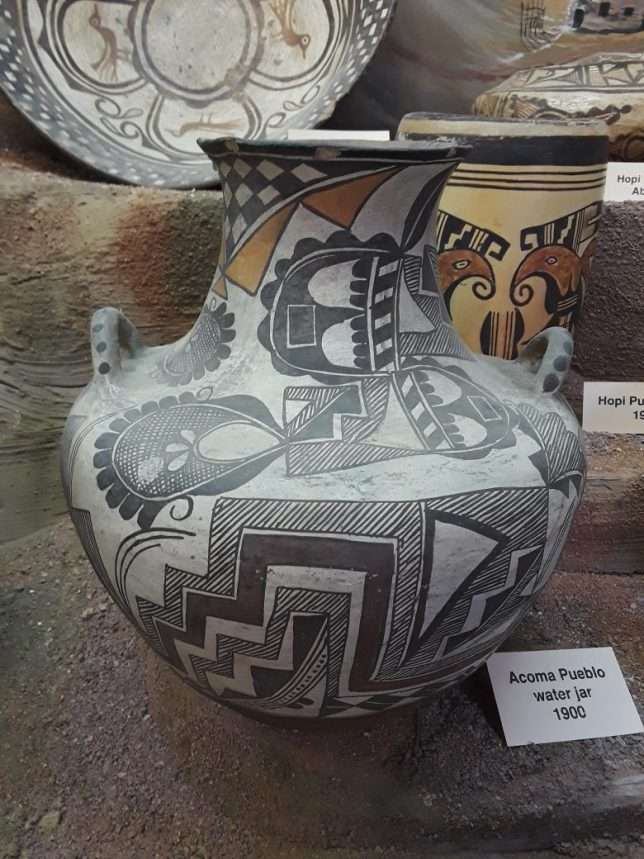 As this is a private enterprise using relocated ruins, there were none of the concerns of site destruction that the the NPS faces.  As such, we were able to get much closer and walk through areas that would have been absolutely inaccessible in an archaeological site.  The information was detailed and impressive, all of it complimenting the sites that you could walk in front of, behind, and sometimes even through.

The presentation and information stayed very close to the feel of a national park or monument, but as it was built for tourists, the experience was almost akin to a small, informative theme park.  Plus all the bushes you see in front of the ruins are plants that the Anasazi used, with placards giving full descriptions of uses. 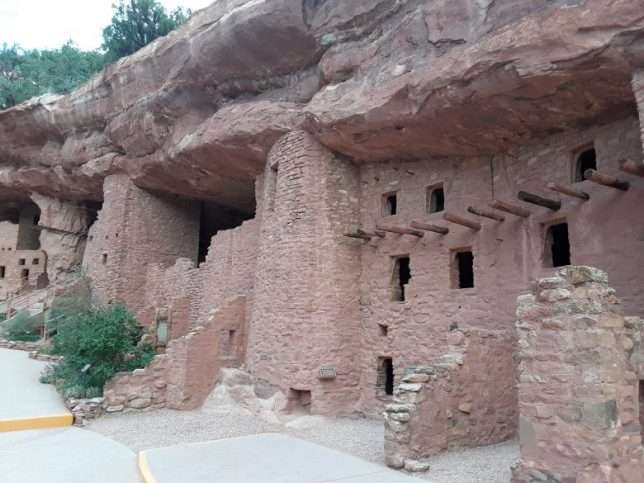 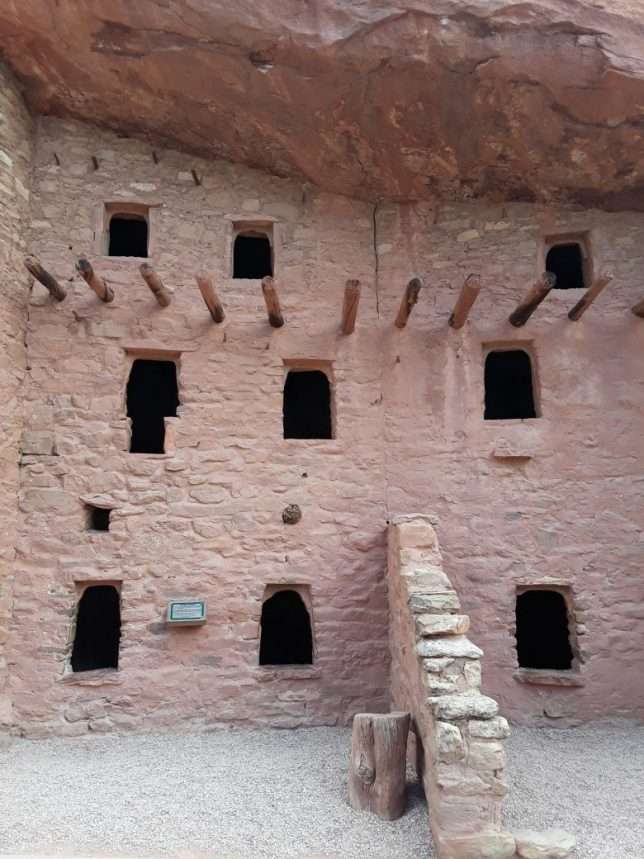 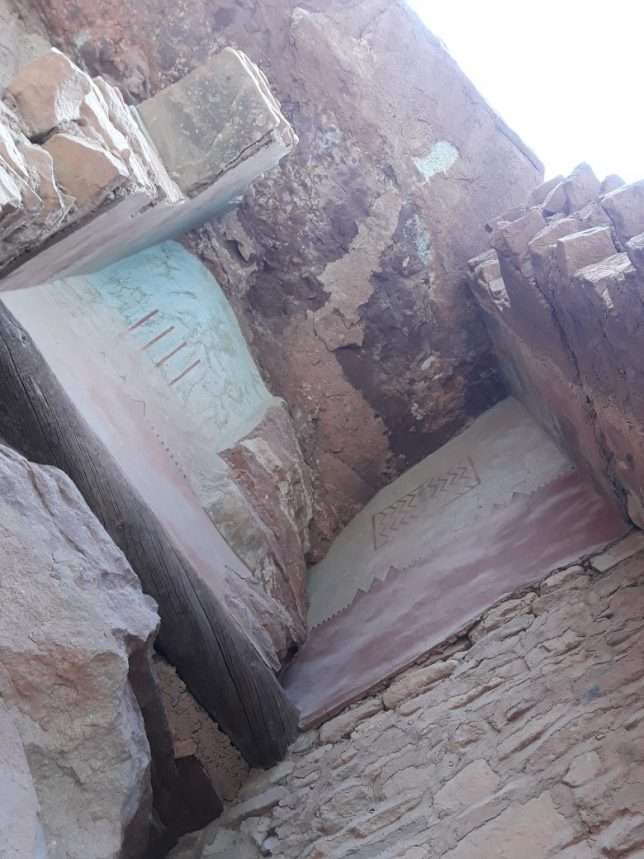 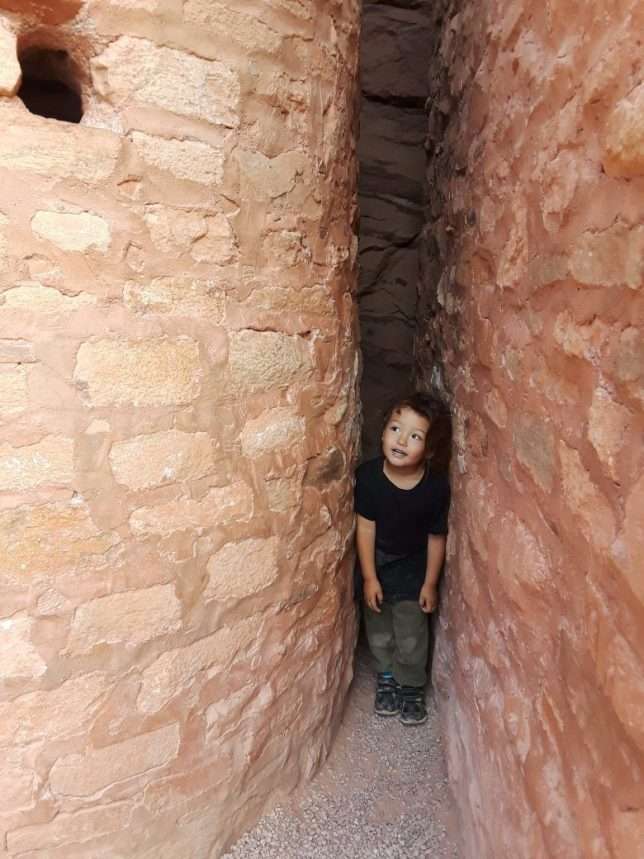 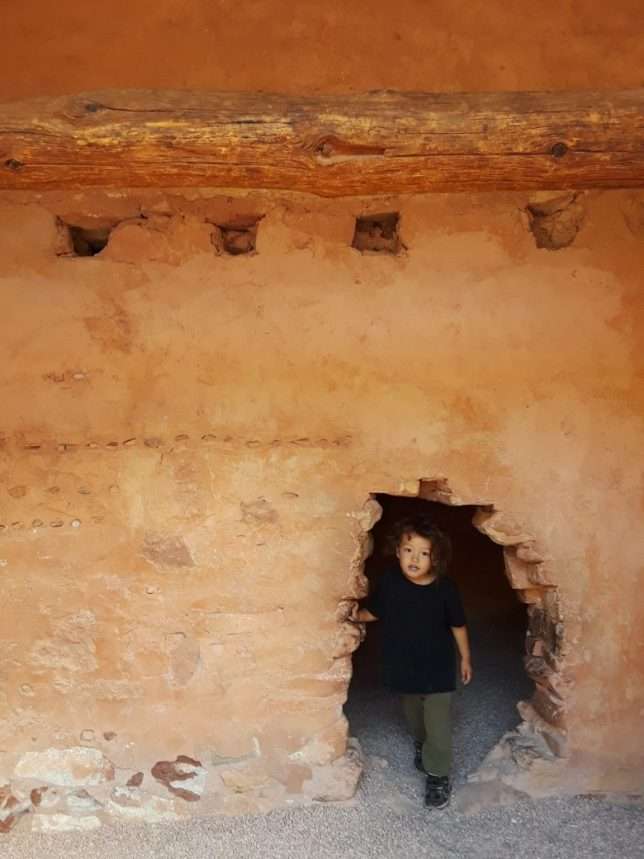 We all enjoyed it a great deal and once i adjusted to how people should interact with the site, I was really glad we stopped by.