After possibly one of my favorite nights camping under the stars, we continued South towards Monument Valley.  The road took us through a town called Mexican Hat, which we both found amusing, until we passed through town and saw exactly what they meant. 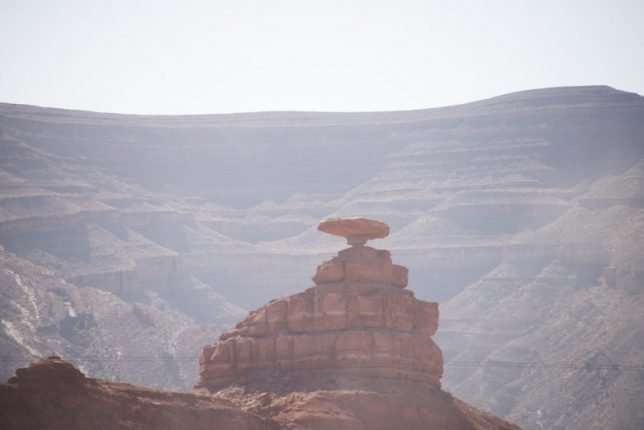 The roads in the area are straight and the land flat enough that you can see your destination far before you get close to it, which is great as it provides a sense of majesty, sacredness, and scale as you approach. 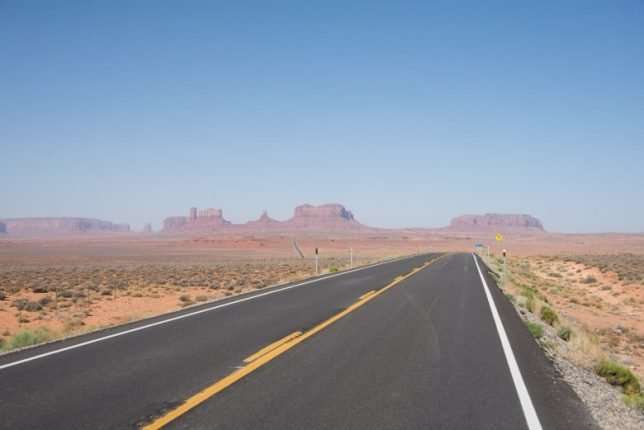 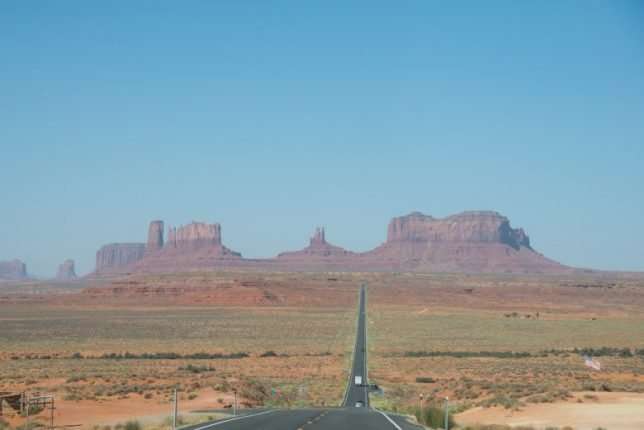 In the heart of the Navajo nation, Monument Valley has been beloved by travelers for a very long time, with John Wayne being one of the more famous fans of this region.  The formations and the lands are extremely sacred to the Navajo, so routes and access is strictly limited.  It’s wonderful that the Navajo have opened this land up to tourism, though they understandably keep some areas off limits for rituals, etc.

The drive around the monuments is humbling and impressive.  It’s mostly a drive to spots where you stare at large rock formations, which sounds either wonderful or boring, depending on what your thing is.  Either way, though, the sense of scale is amazing. 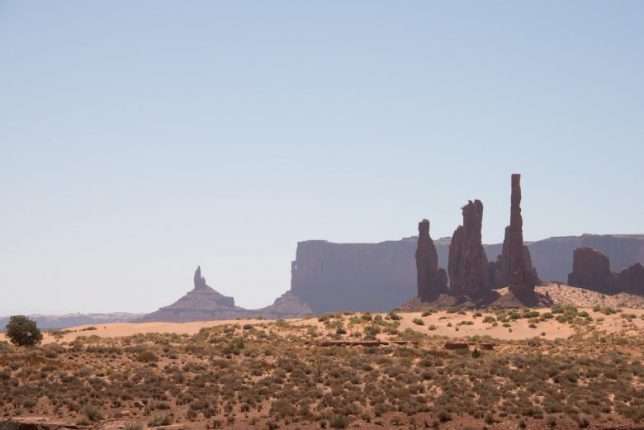 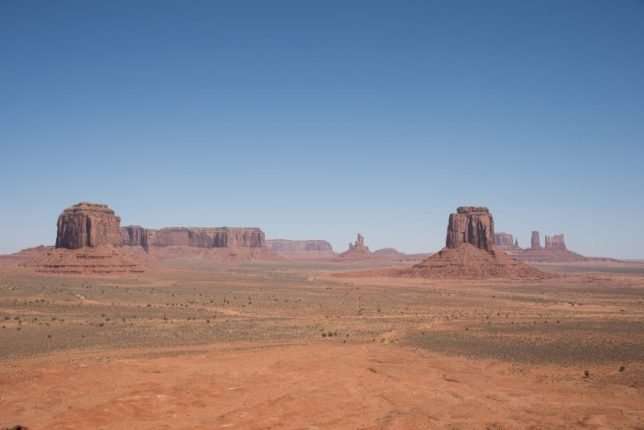