We had seen arches and we had seen canyons, but we had yet to see a bridge proper.  The difference between a bridge and an arch is that a bridge forms over a river, where an arch does not.  It might seem like semantics – I thought so at first – but the process and subsequent atmosphere actually are quite different.

It’s not the biggest place in the region in terms of area, but this is a really nice place.  The drive is nice, the hikes can be done partial or all the way, and there’s even a hiking trail down in the river that connects all the arches for those who are so inclined.  The location means that Natural Bridges doesn’t get the attention of Arches, but it’s a superb park.

I’d really like to go back someday and hike that river trail. 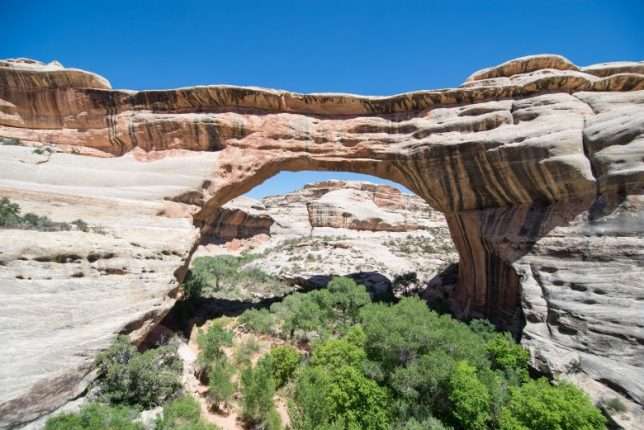 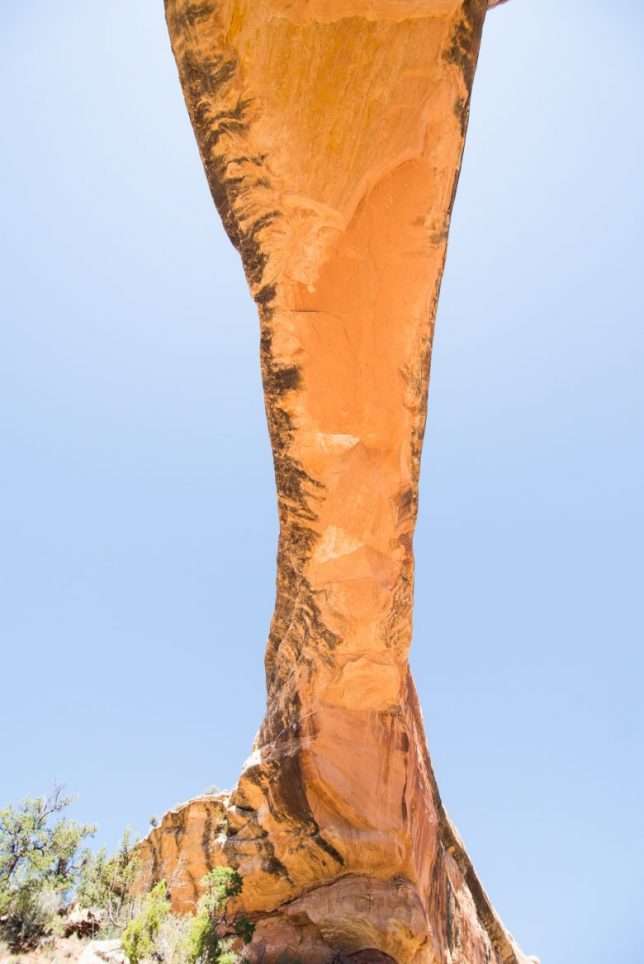 Camping Under the Stars

The rangers at Natural Bridges were extremely nice and friendly, like every ranger we encountered, and they helped us with the locations of some good wild camping spots.  A short drive later and this was our spot for the night. 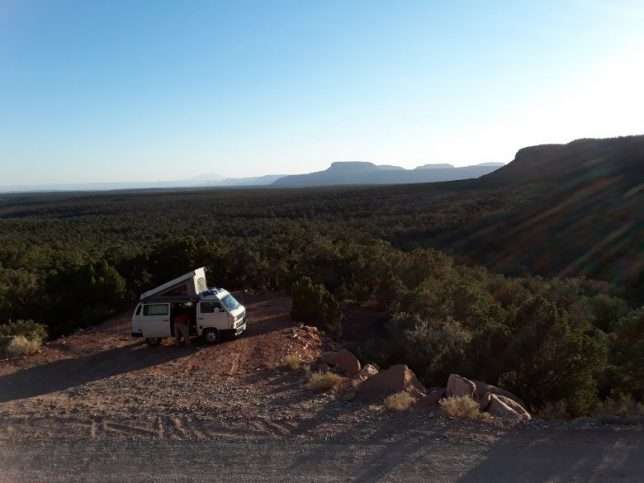 The remoteness and elevation we had enabled Shiz to do one of her favorite things in this area, take star photos. 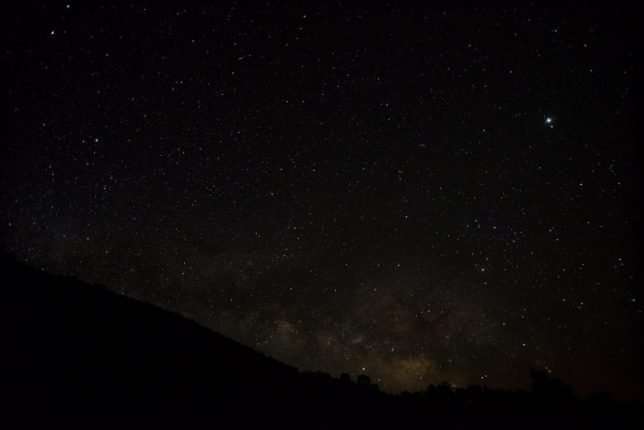 She got some of The Milky Way and we were very excited, but there were grander photos to come in the immediate future.