Leaving Georgia behind us, we entered into the internet news’ most interesting state, Florida.  The place to party while young and retire once old, I didn’t realized how thoroughly the beaches are hyped until the we crossed into Florida and saw an ad for a hat shop in Coco Beach, 200+ miles away.

We weren’t going there, however.  Our first stop was a couple of days in Jacksonville, a city I knew next to nothing about and did almost no research before arriving.

I’d like that say that Jacksonville was awesome, but it was pretty average on all.  Everyone we met was extremely friendly and wonderful to talk with, but the day we spent in downtown didn’t really come to much in the way of an interesting city.  I imagine it’s one of those places that make a good city to grow up in, but not much of one to visit.

We did walk by the river and the neighborhood close to our Bnb, which made for a good stroll.  Plus, we were able to see some Florida wildlife. 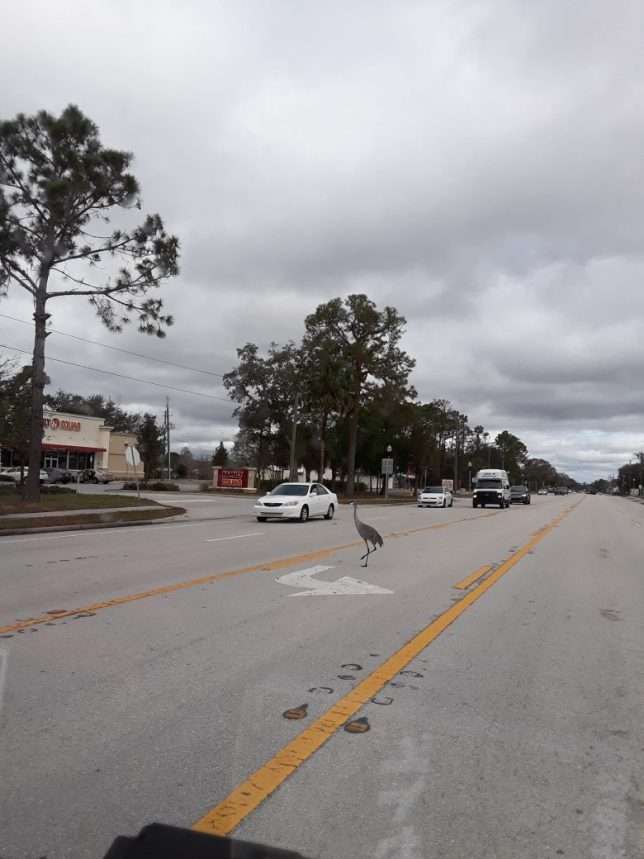 Rested, we drove South to that large green patch in North Central Florida, Ocala National Forest.  We didn’t have a specific part of the park that we wanted to see, we just wanted to hang around some swamp and camp.  The park hosts a wealth of campgrounds, so we chose one at random and spread out for a  couple of days. 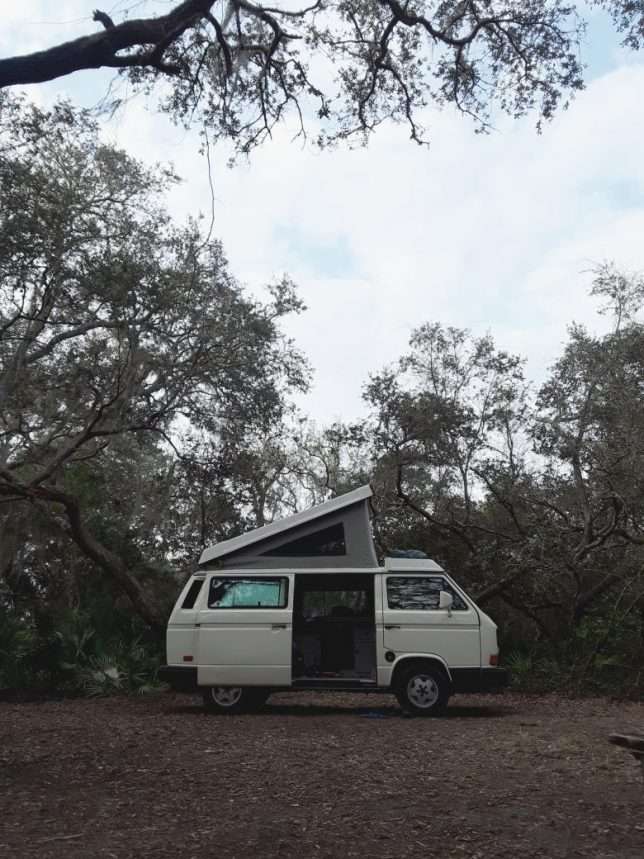 The forest was wonderful and so unlike the forests of the Northwest.  Every inch was covered in lush, green foliage and animals seemed to be everywhere.  The trees dripped with Spanish moss and the hiking trails were sandwiched between unique, interesting trees. 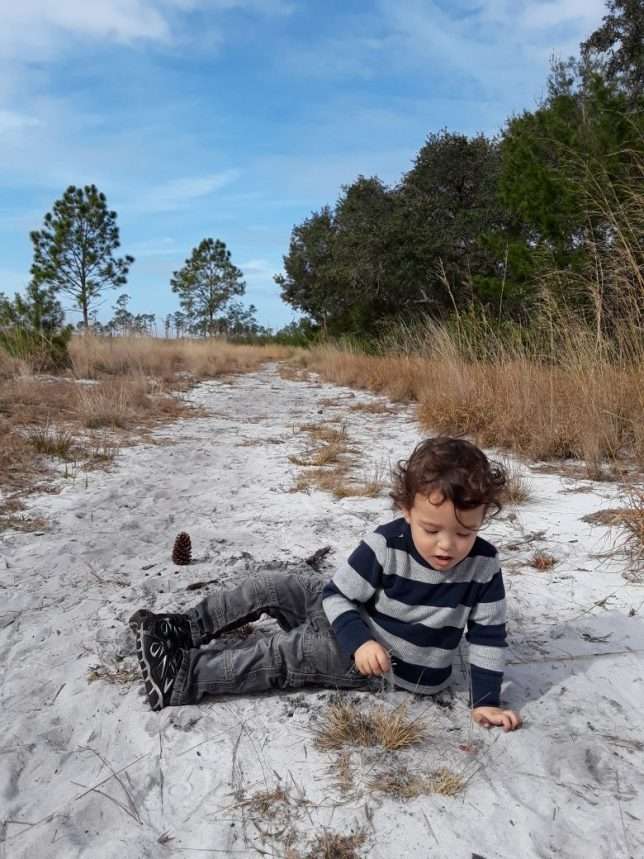 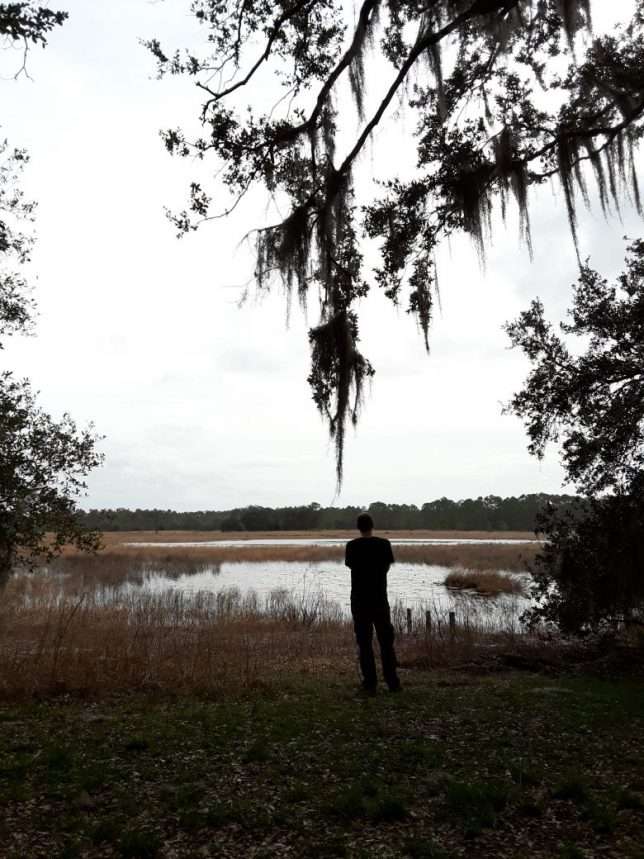 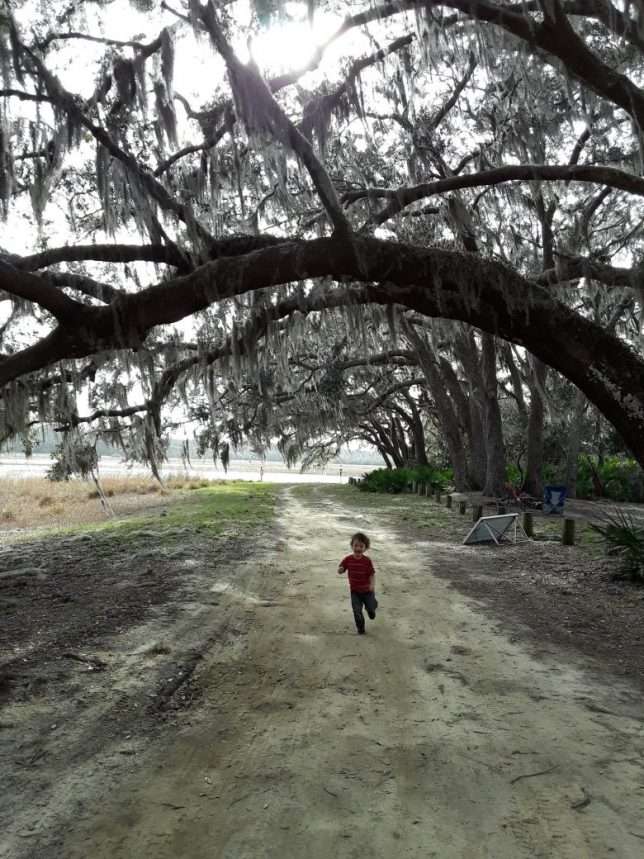 The last bonus was that on day two, we met some new friends who had pulled up from Alaska in their Westy!