With a full weekend to drive the 250 separating Pittsburgh and D.C., we took some time to camp and take in the beauty of Pennsylvania.  Lush forests, historic buildings, and rolling hills make for some very scenic land to drive through.  Several times on the drive we commented on this beautiful state, but I secretly considered it a lush green preview of autumn (I’m really excited about autumn in the Northeast). 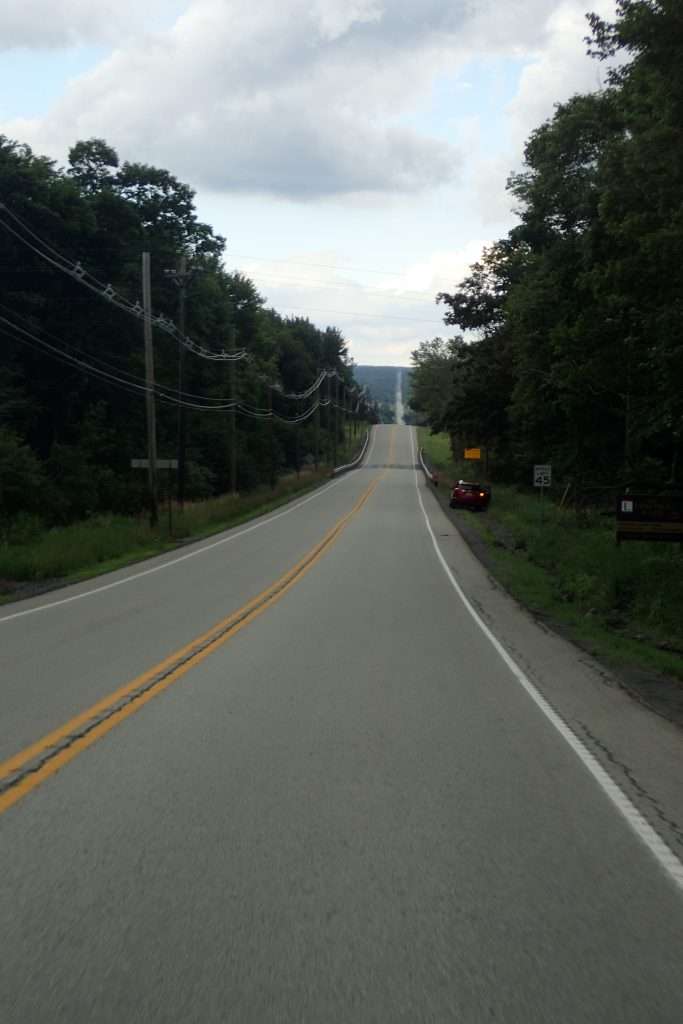 One place we did not anticipate passing was the Flight 93 memorial, but we decided to stop by and I’m glad that we did.  Famed through movies and lore, I actually knew very little about Flight 93 before we stopped by, save that it was the plane that crashed in PA because the passengers stunningly chose to fight the hijackers.

The grounds are laid out in such a way as to help you visualize what it must be like for a gigantic plane to careen out of the sky and smash into this quiet countryside.  As mentioned above, trees blanket Pennsylvania, so the bare grass provides contrast of the damage to this day.  The visitors center acts as a reminder of the ascent and a boulder in a otherwise unremarkable field marks the location of impact.  Surrounding this rock is grass and it’s this grass that really goes to show how much devastation was wrought here on September 11th that would have otherwise most likely have been on the capitol Building.

Plaques commemorate the passengers and tell their story.  Photographs of each person and the wreckage bring a constant reminder of not only what happened, but what you would do in their place. 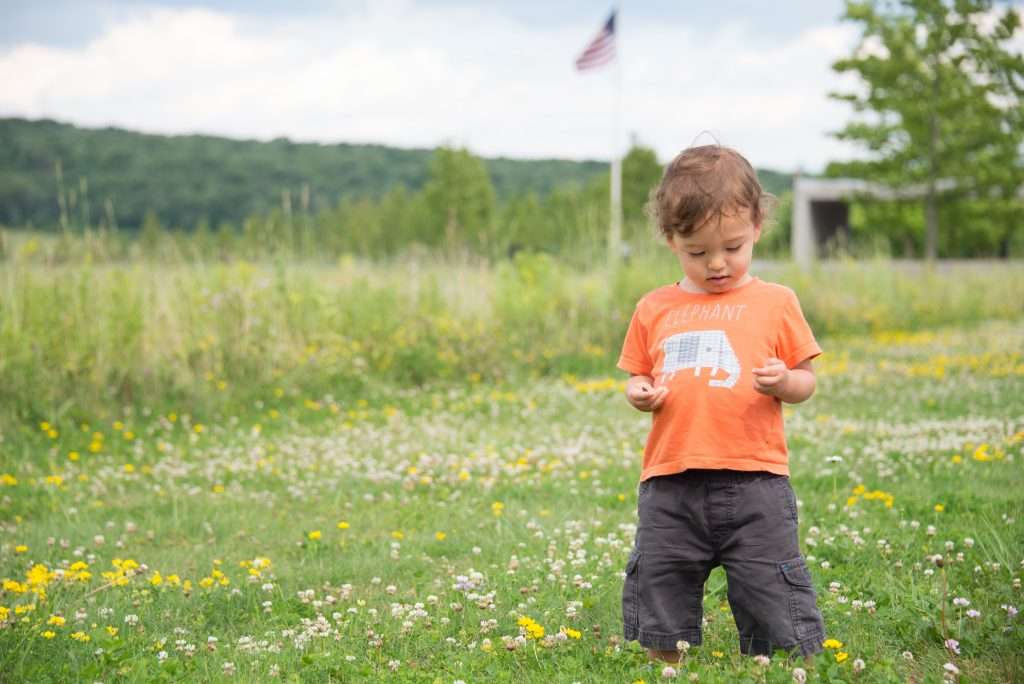 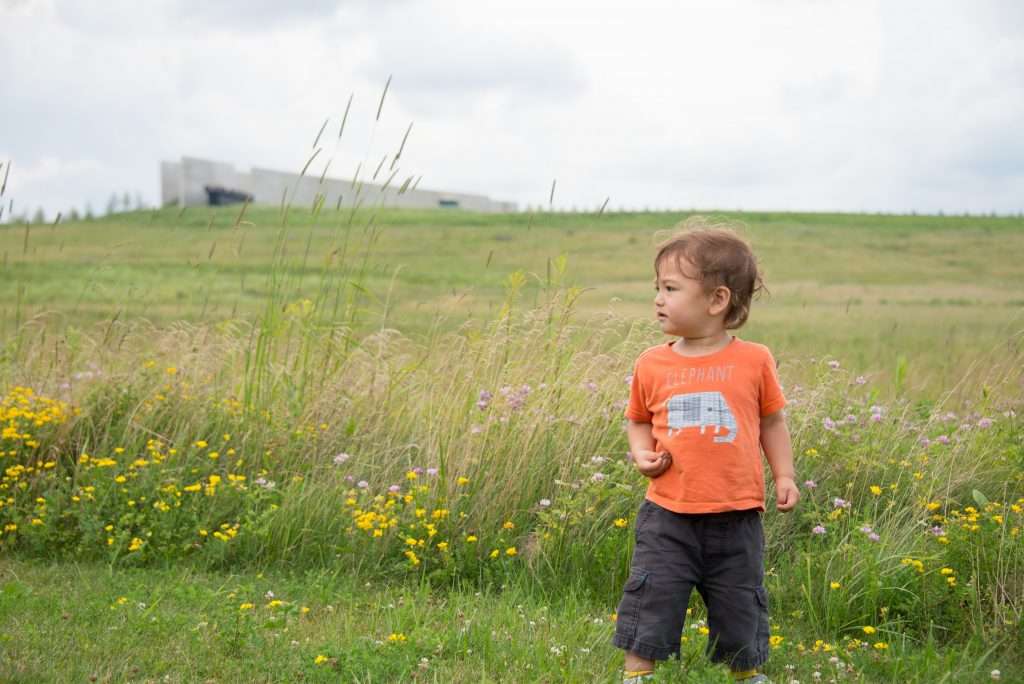 After the memorial, a somber ride brought us to Shawnee State Park.  This massive – and I mean massive – campground and park provide fully functional facilities and the quintessential park experience.  The forest grows around the site, so we wandered among tress, then checked for ticks.  Shower were free, hot, and welcomed.  The dish sink was even a proper sink. 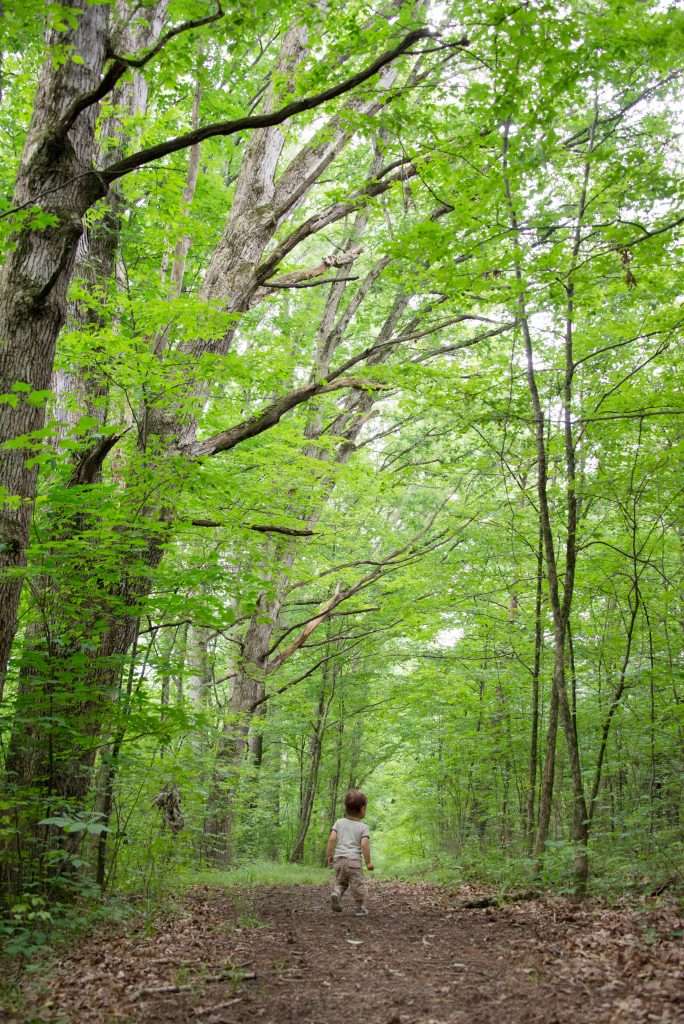 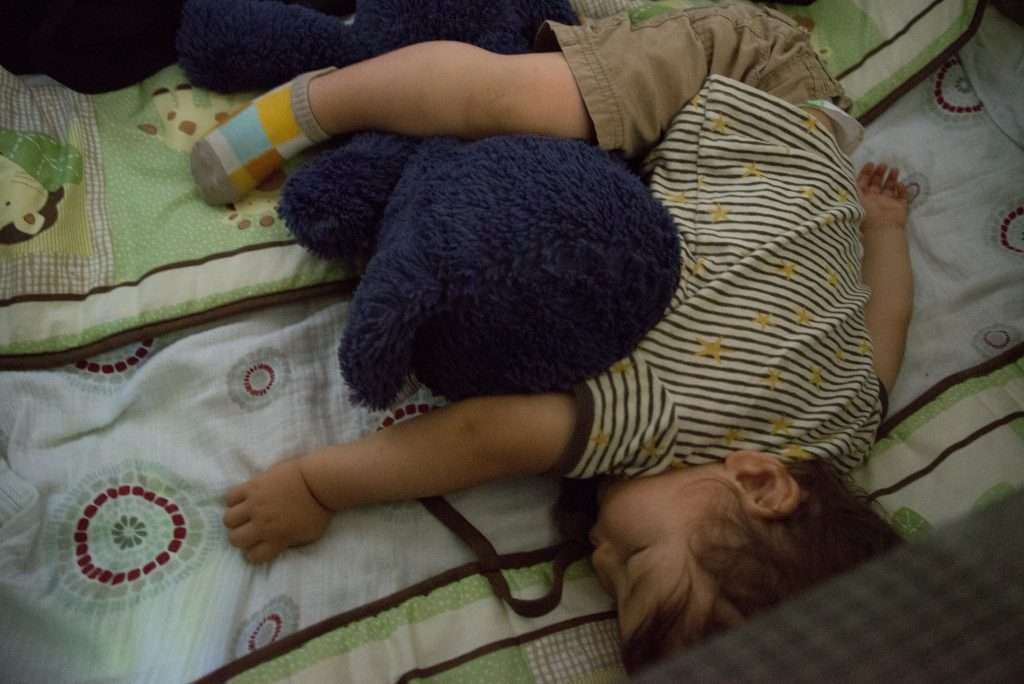 On the day-use side.  the lake here kicks ass.  While I-76 is audible form the park, it quickly fades into the background as you play in the water or boat our onto the lake for fishing.  We stayed on the beach, playing in the sand and water.  Rain came in, however, so we ran for cover and then headed back when we though the coast was clear. 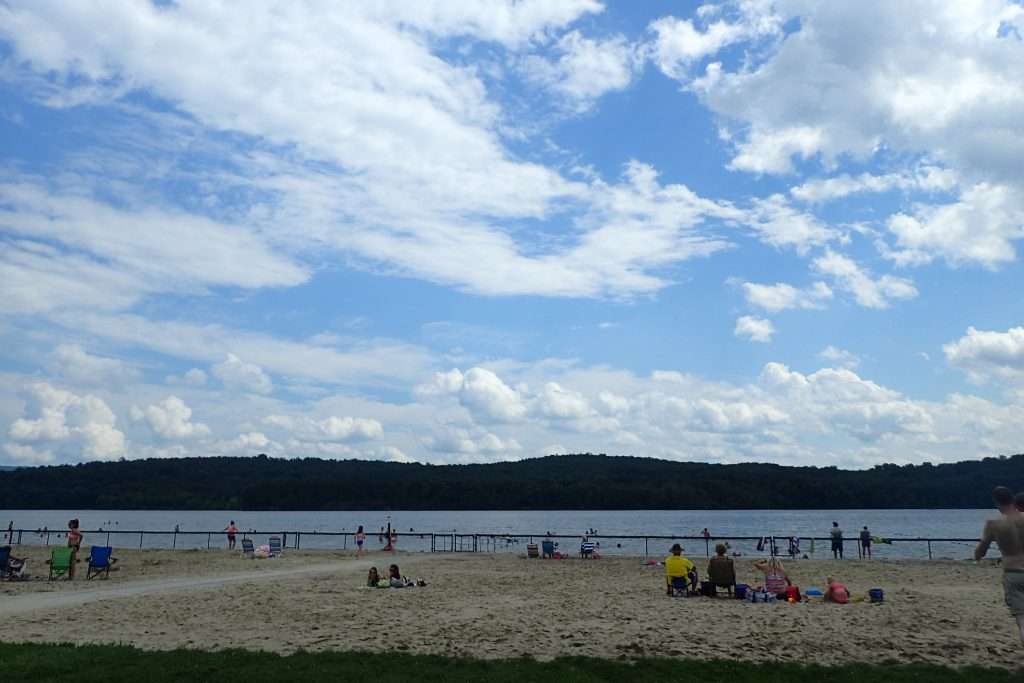 The hot showers endeared themselves to us more once we made the 20-minute walk back to camp and cleaned up.  Nice and dry, we slept and set off towards D.C. with one stop on the way.

Our family goes blueberry picking about 4 or 5 times every year.  When spring rolls around, our fridge consistently has 10 pounds of blueberries in it.  They’re cheap, picking them is a blast, and a bowl of blueberries on a counter top is one of the most addictive things I’ve found.  It doesn’t even have to be on the counter; on countless occasions I’ve wandered into the kitchen, opened the fridge for a handful of blueberries, and then left the kitchen only to immediately turn around and do the same thing again.  They’re really good.

So on this trip, fruit-picking has been sorely missed.  We were too early in Montana and there was nothing to pick in the Midwest (I’m sure that I’m selling you short here, Iowa), so finding blueberries on the route to D.C. pretty much decided a plan for us.

The phenomenal Frog Eye Blueberry Farm in Northwest Maryland was our hunting grounds.  On a back road in the country, the people here are warm, generous, and make for one very pleasant day of picking.  They even supply free sunscreen and sun hats.  The blueberries went down so well that even a 18-month old eventually met his match and eventually started putting blueberries into the bucket.  Short story shorter: go there.  You won’t be disappointed. 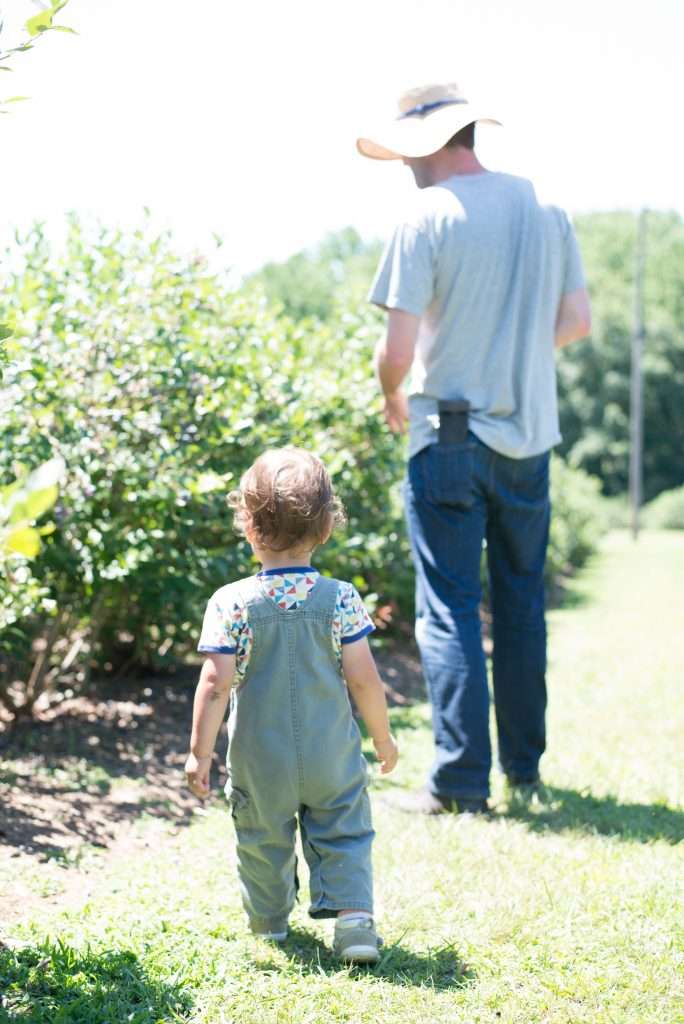 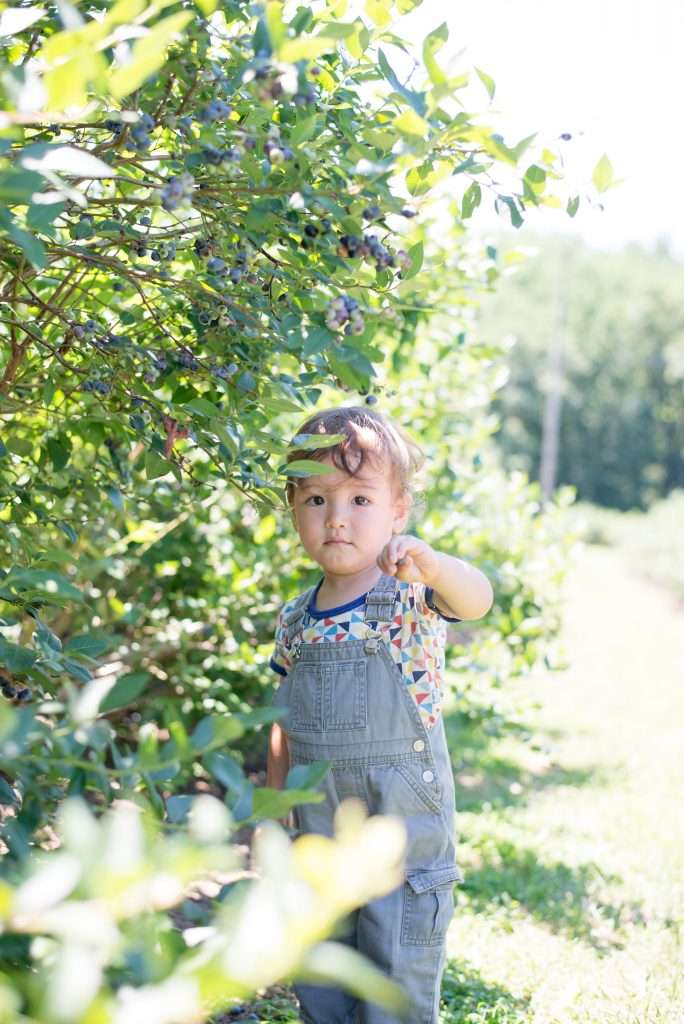 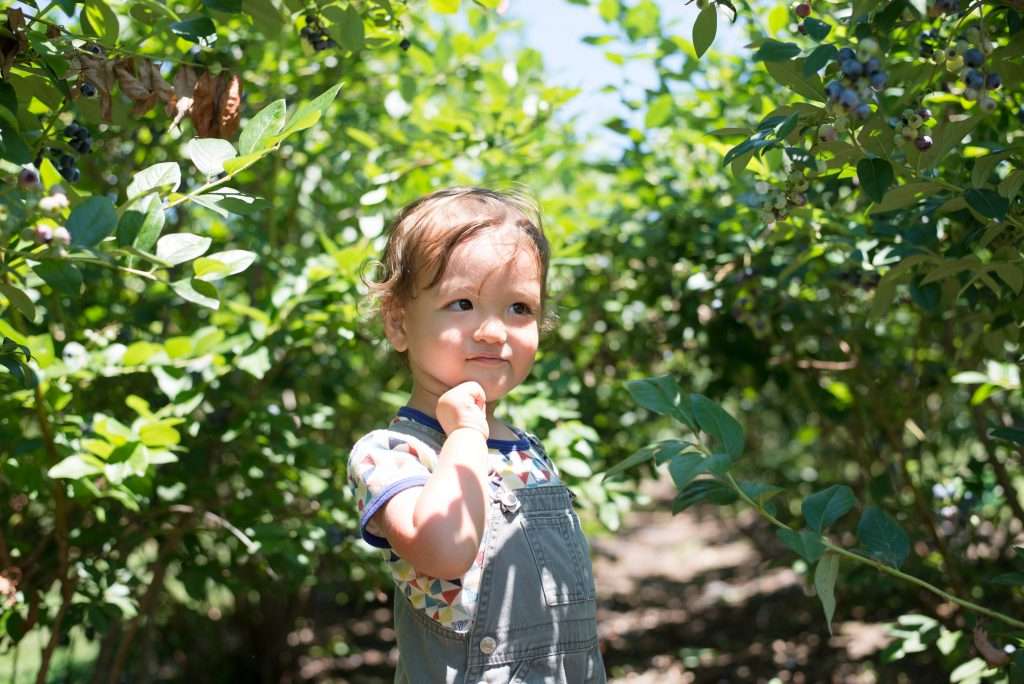 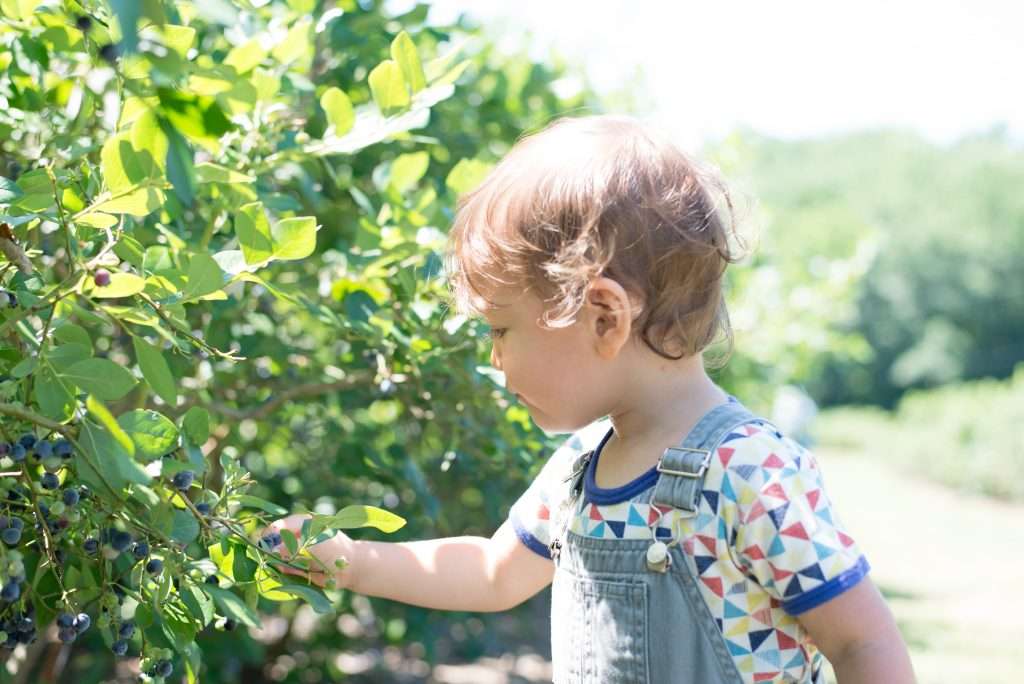 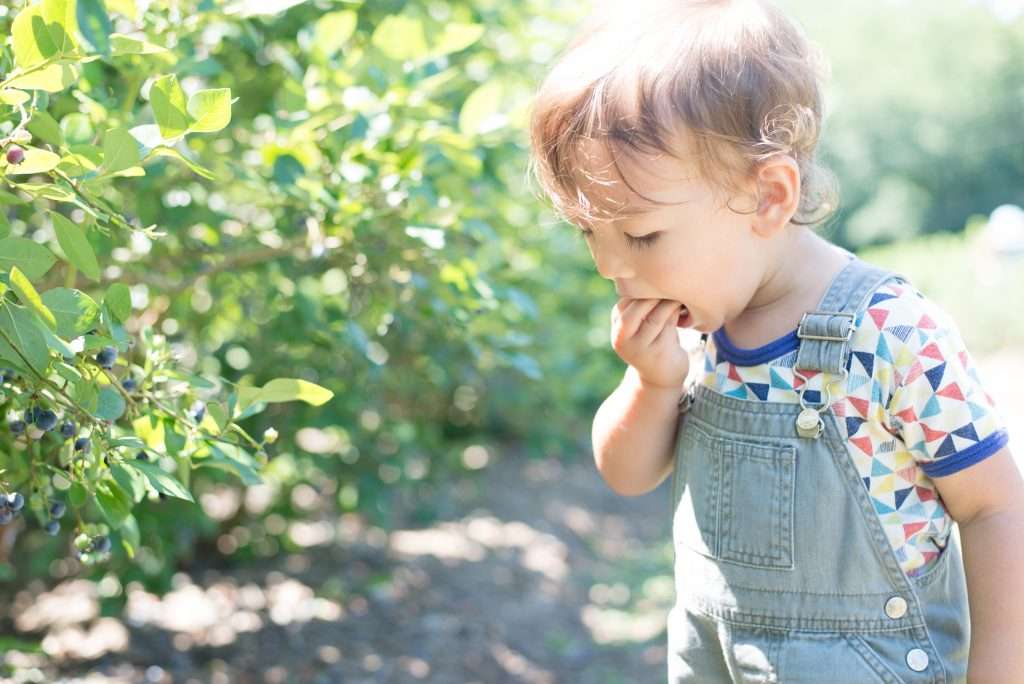 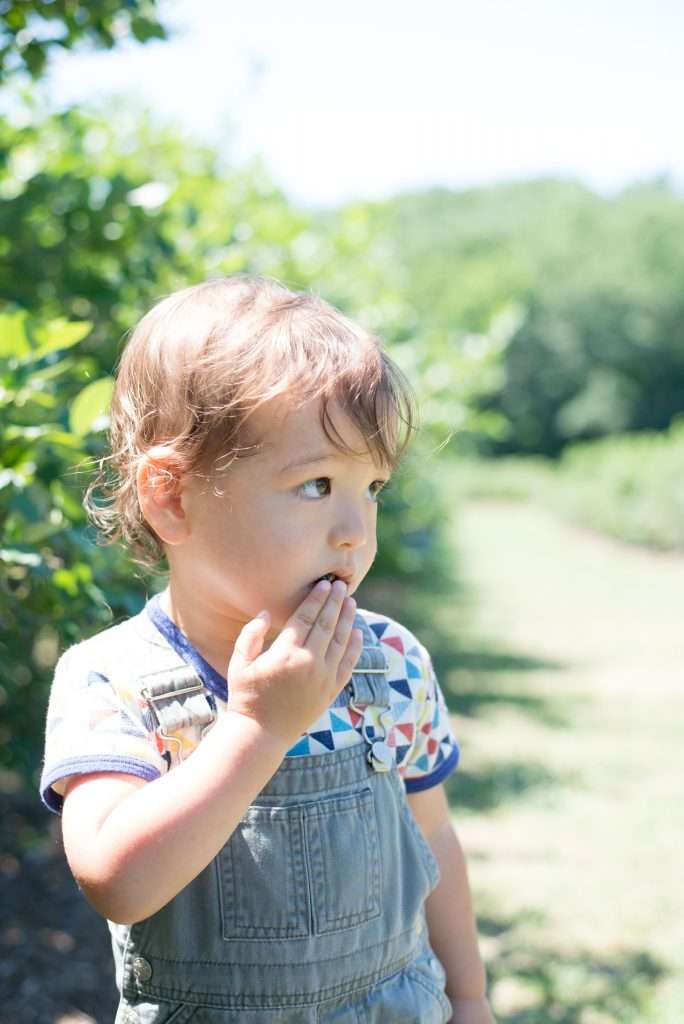