Ever since I was a kid, Rhode Island has been one of my favorite states.  There’s something about this tiny little state that has always tugged at my heart strings, so we had to – HAD TO – check out Providence.  A major industrial hub for as long as it existed (it was one of the first ones int he US), the city has been pouring more money and intention into arts over the past few decades.  As such, the downtown was filled with nice murals and a truly impressive college of the arts.

We arrived on a day when the arts side came together with veterans to honor those who have served in the military.  Held annually, the city lights fires on the river in a trail up to a large aquatic theater in the heart of downtown.  Crafts, booths, and military vehicles were on display until the lighting, after which fire was the item of the night.  It was a splendid introduction to Providence. 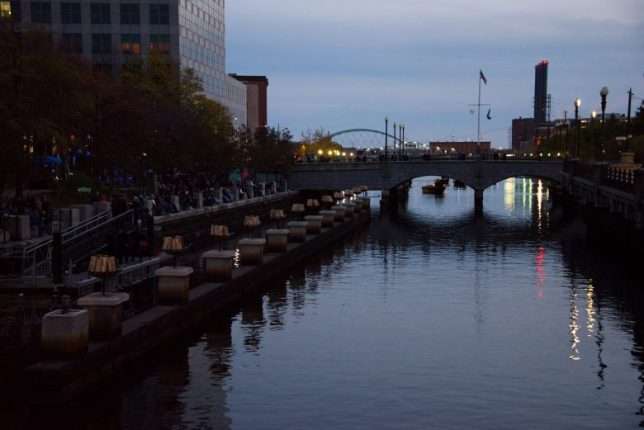 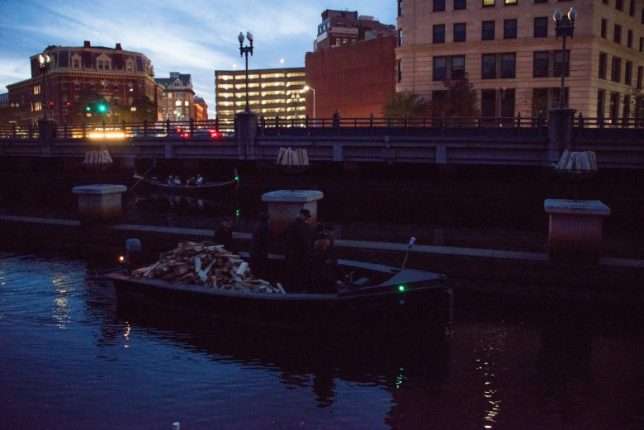 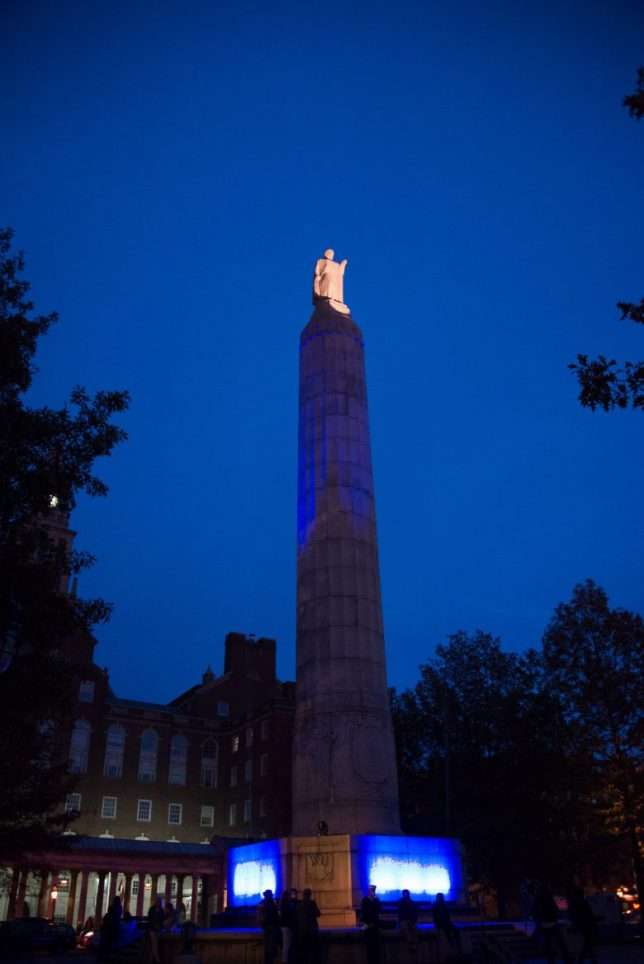 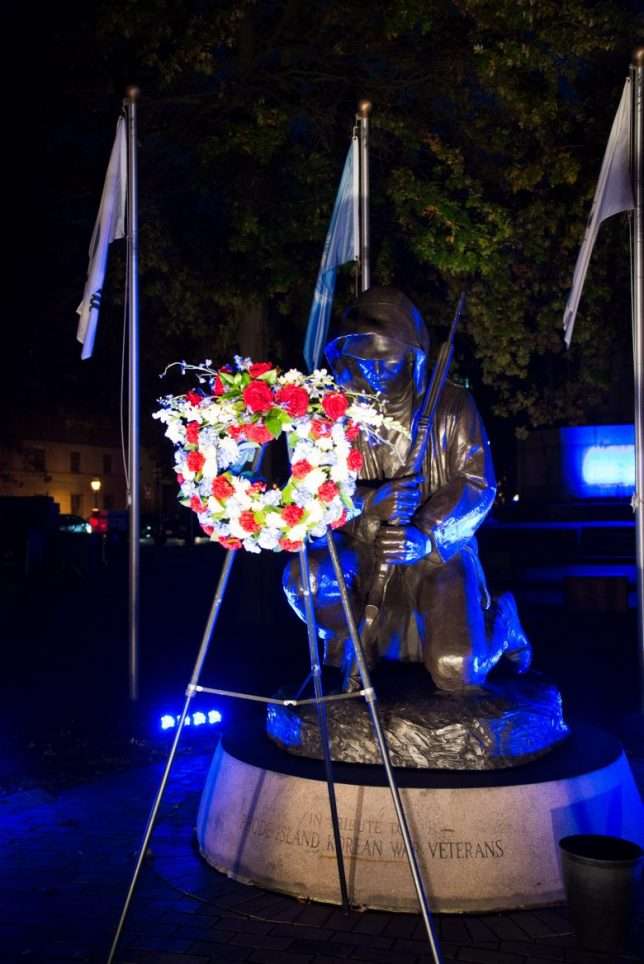 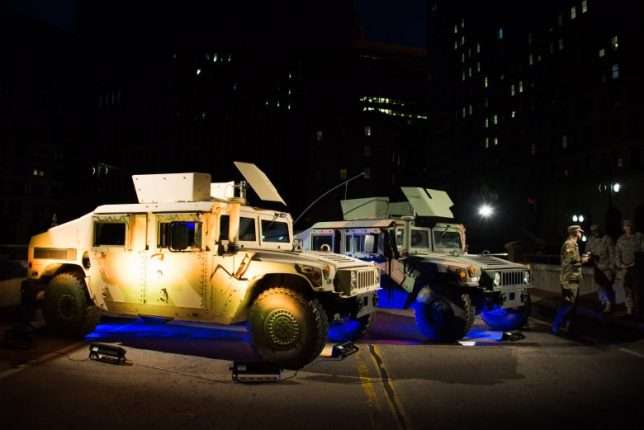 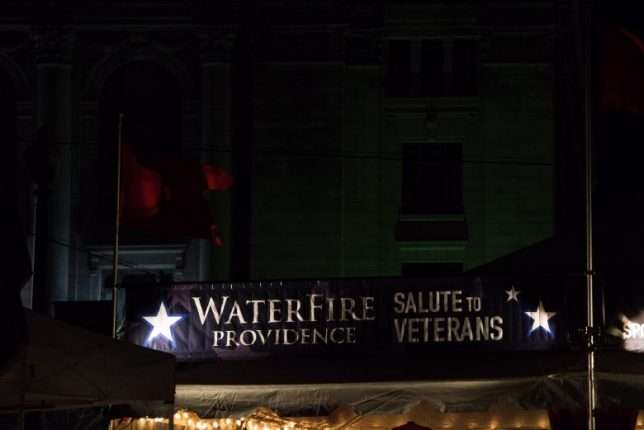 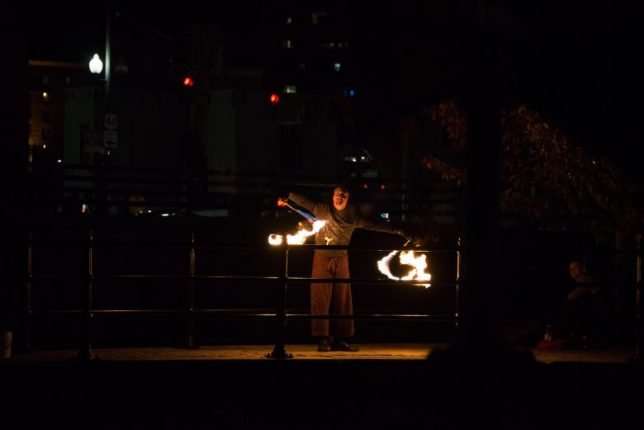 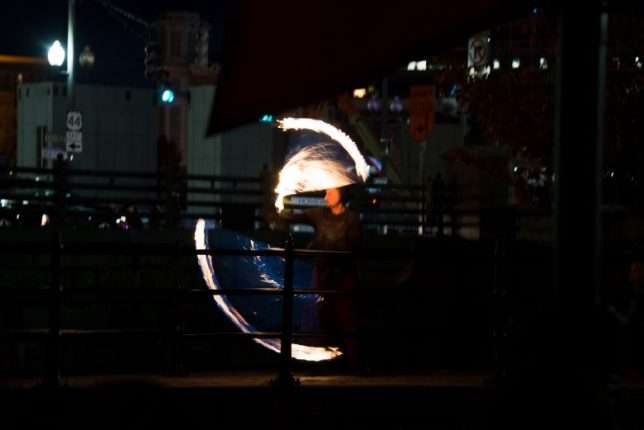 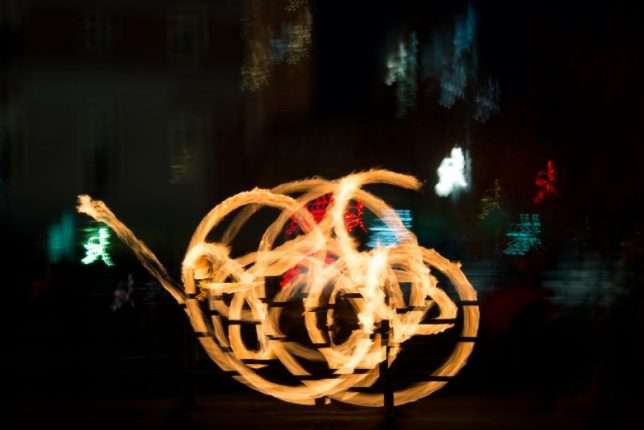 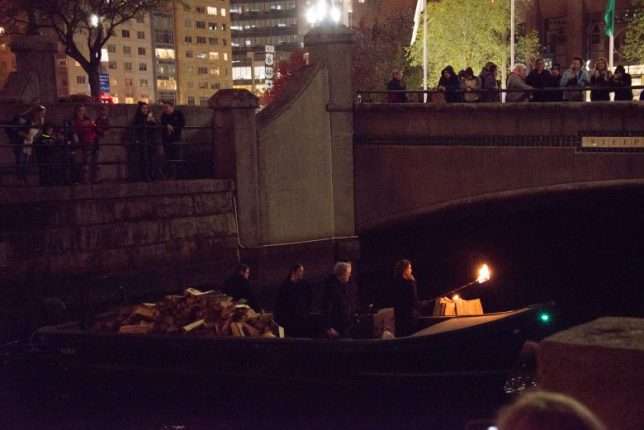 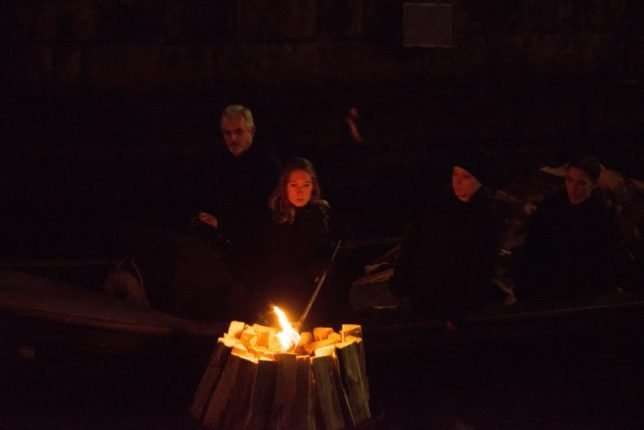 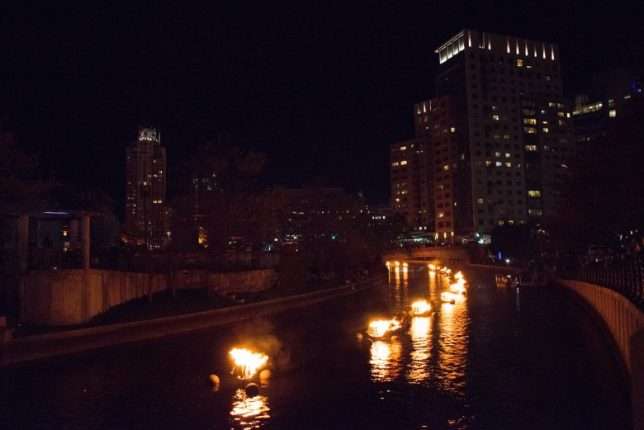 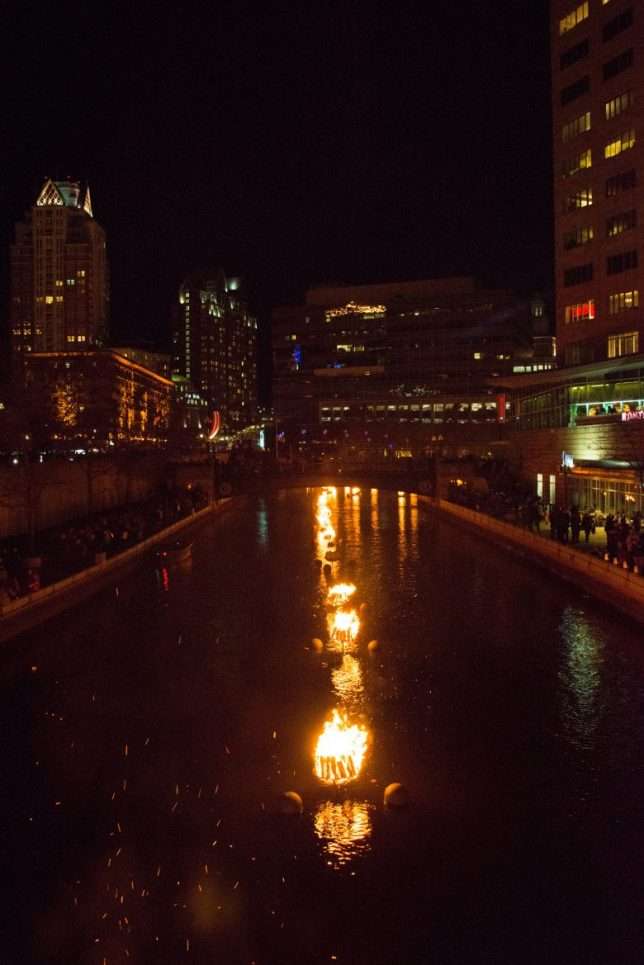 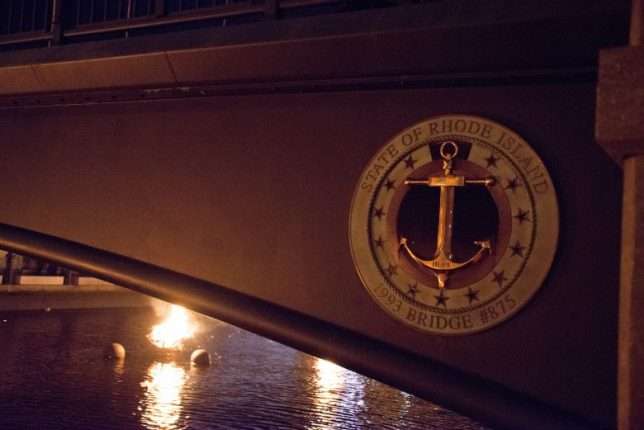 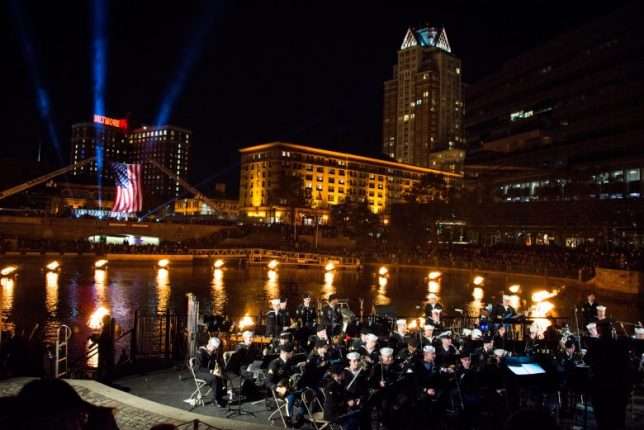 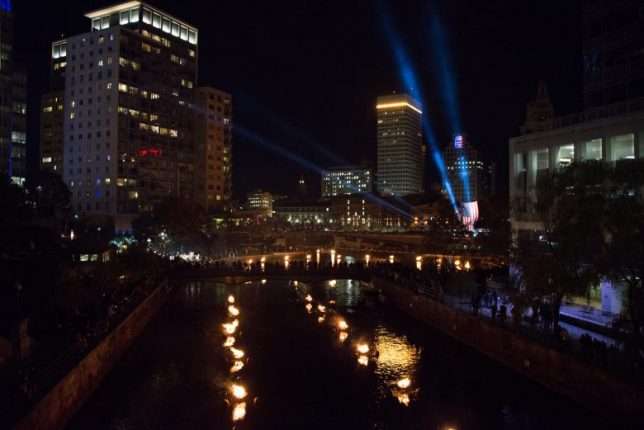 Over the next couple of afternoons we walked around downtown, visiting the capitol and the numerous landmarks around the city.  Every night housed some event or another, but we sadly could not partake as they were all past Fin’s bedtime.  I could tell that the arts community in Providence worked had to make their town interesting and lively.

At the end of the day, while I might not ever choose to move there, Providence did leave a very fine impression on me. 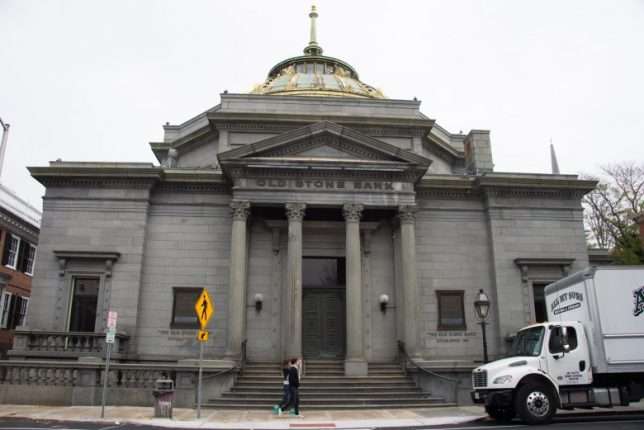 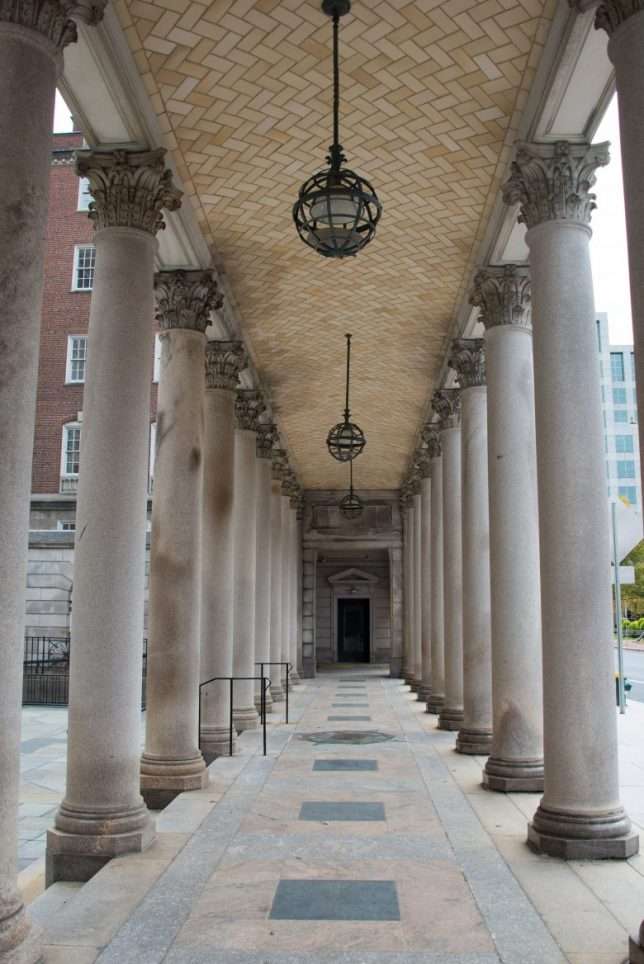 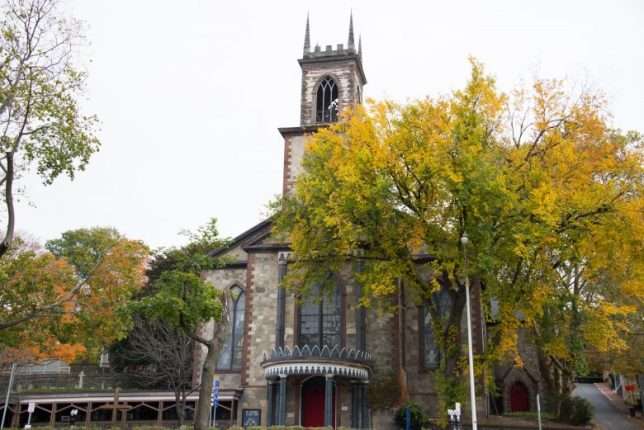 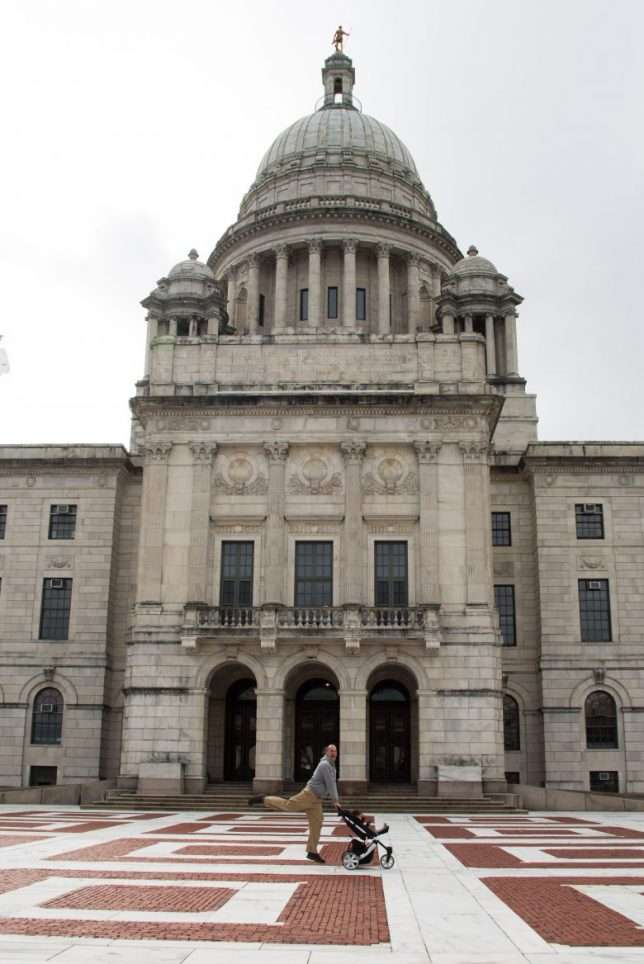 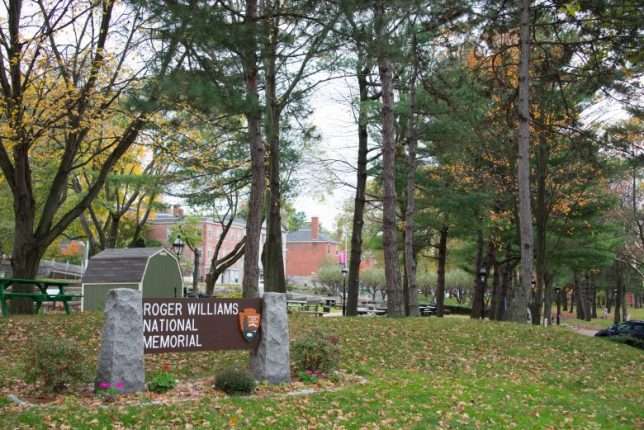 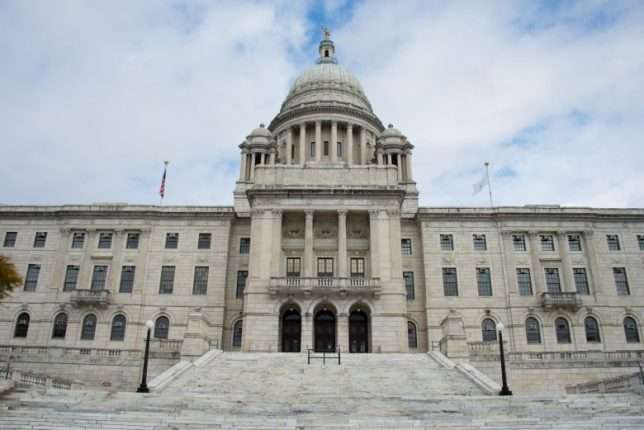 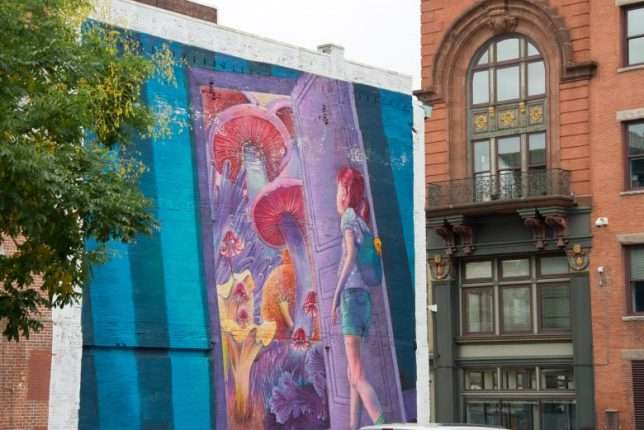 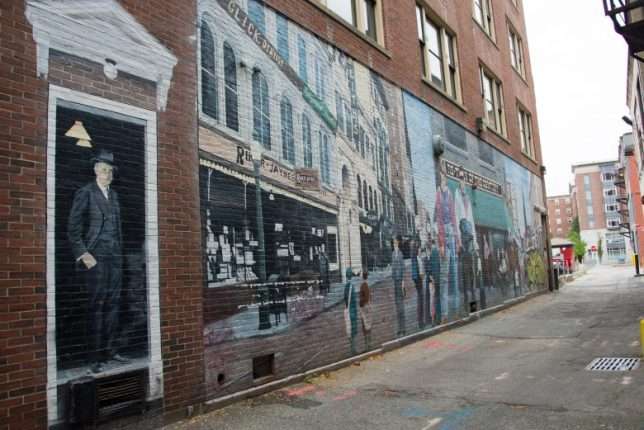