After Devil’s Tower, we spent a couple of days in Rapid City, where we took in one of the best-supported downtown districts that we’ve ever visited.  Like all cities, the box stores live on the outskirts of town by the freeway exits, but the downtown association here works extremely hard to host events and keep the downtown active.  It’s a beautiful downtown and well worth being supported.  We watched a jazz band, ate some ice cream, and wandered around. 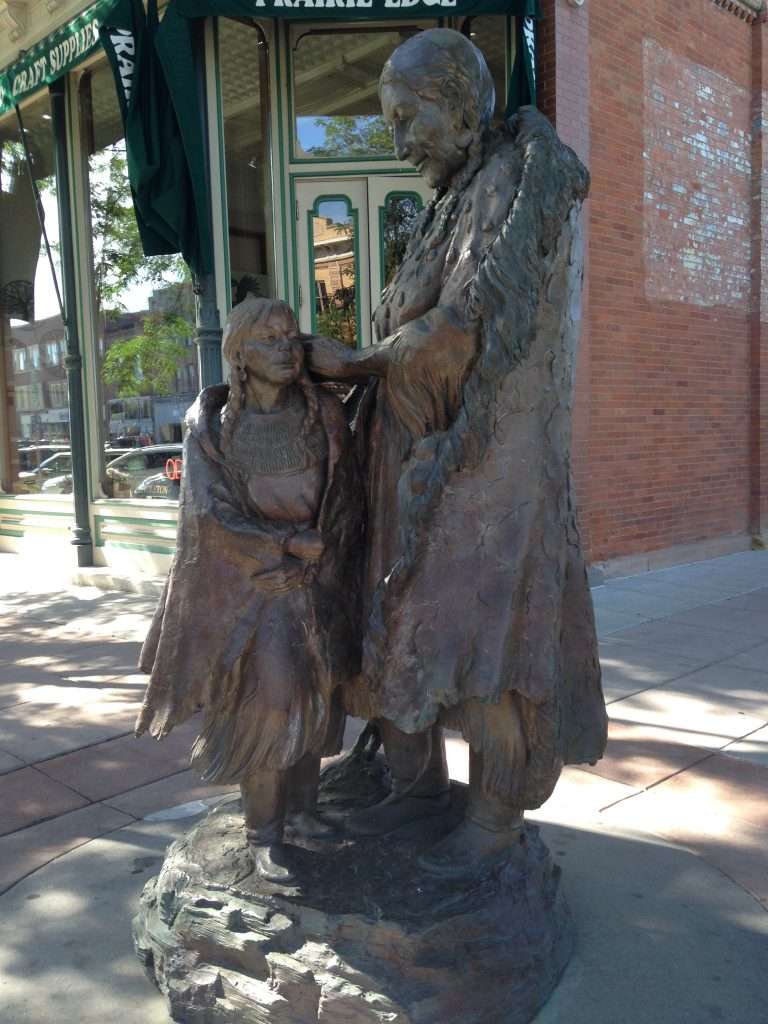 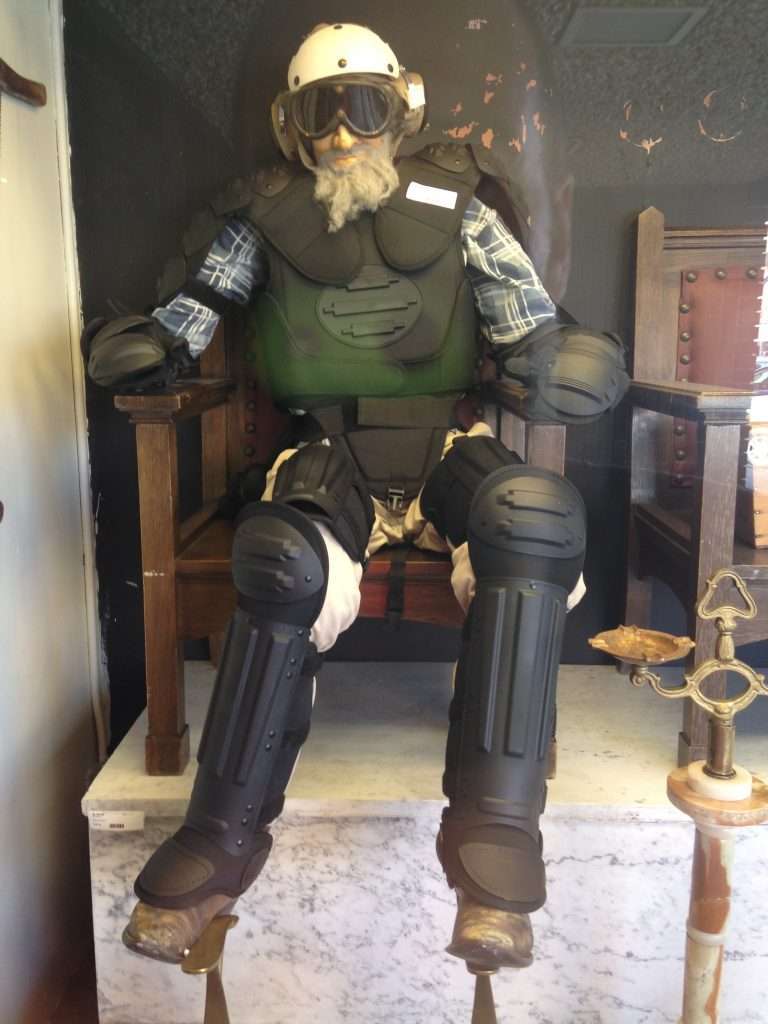 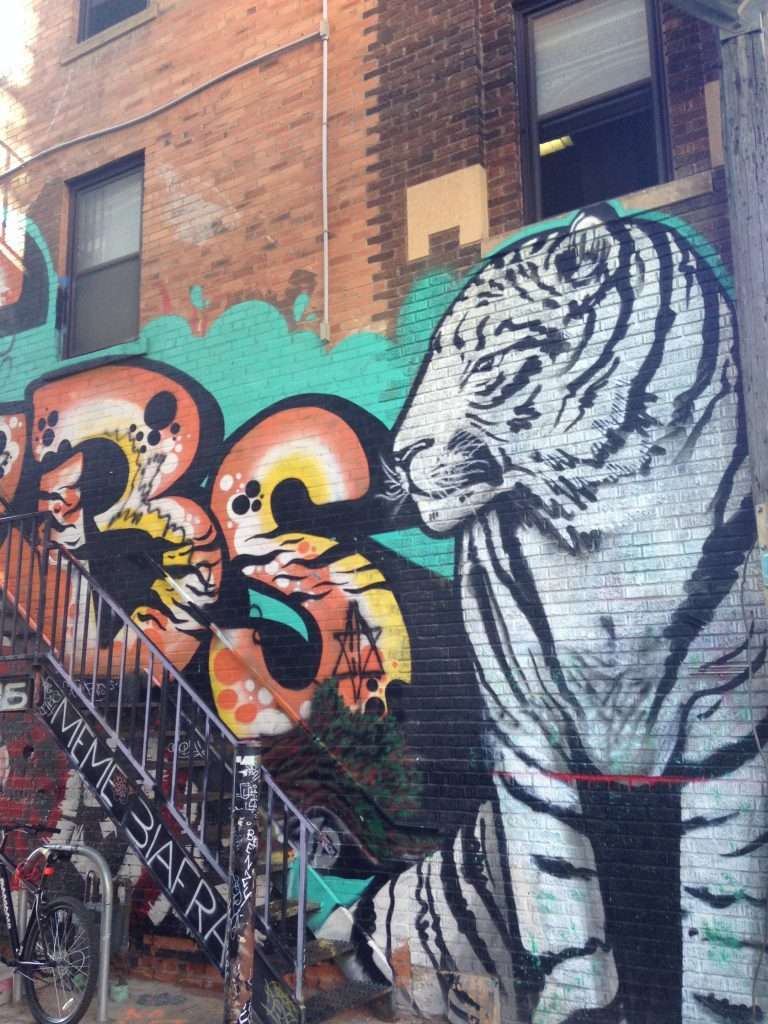 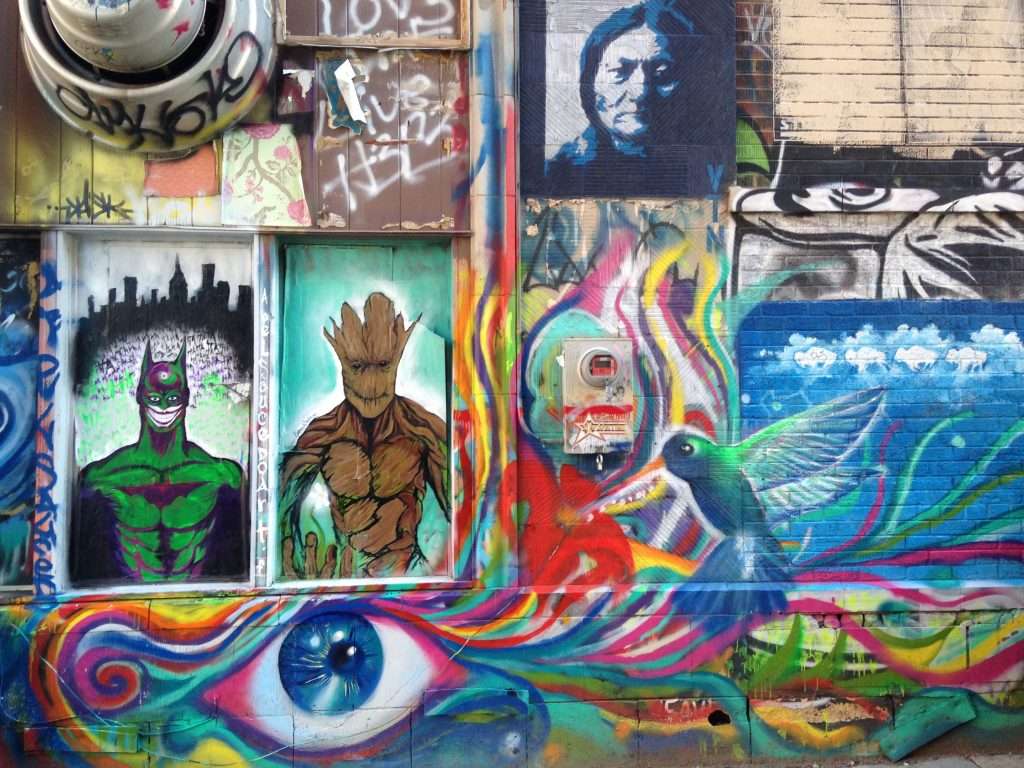 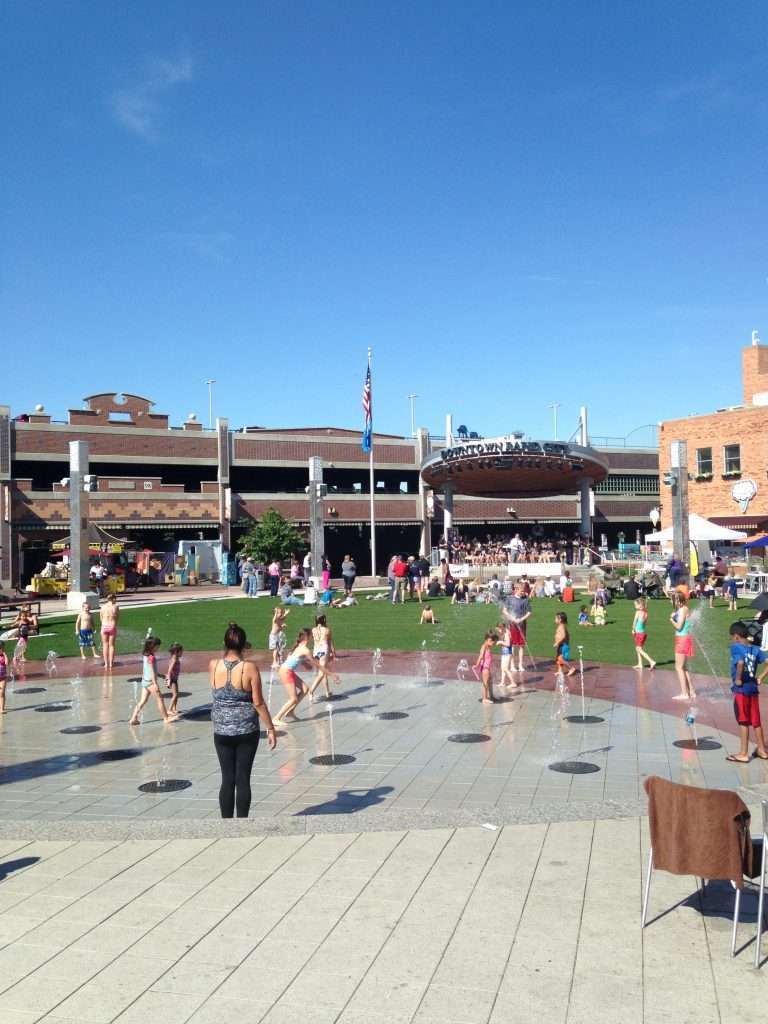 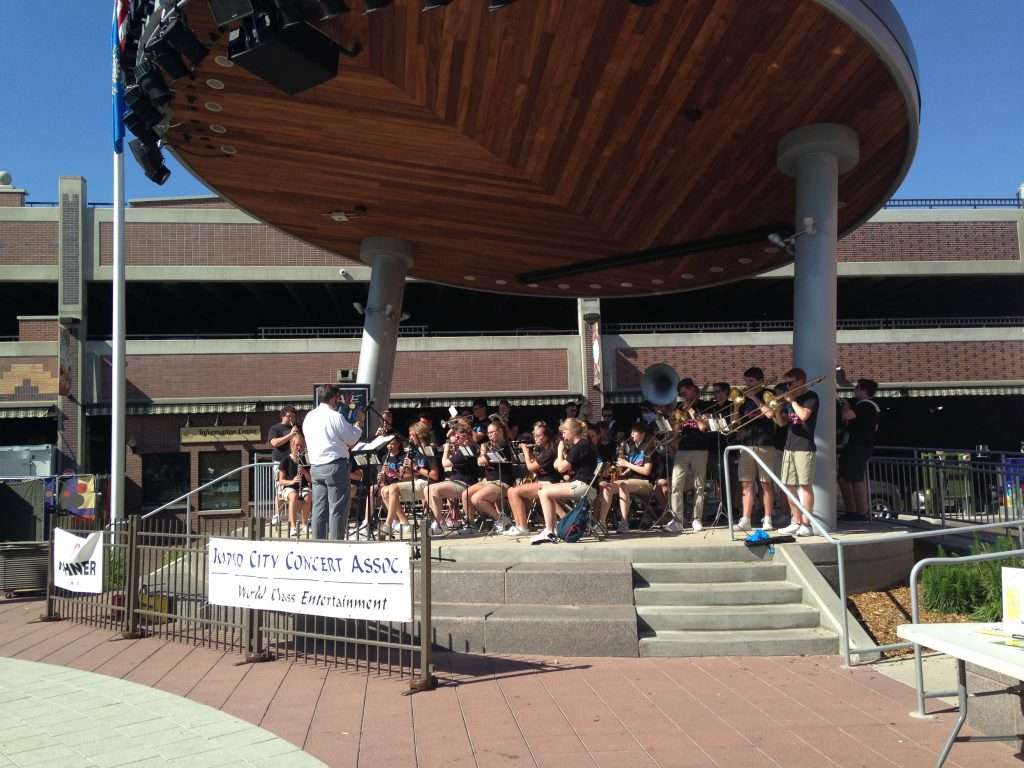 During the day, Shiz took Fin to the downtown library and this place deserves a plug.  The first floor is like most libraries around the world, but they dedicate the second floor to kids and do it so very thoroughly.  For the smaller kids, tables with blocks and toys sit in one corner, next to rows of books at a perfect height for them to pick up.  Birds live in the middle of floor for kids to ogle.  For slightly older kids, computers, video games, and activity boards occupy one corner.  And for creative teenagers one corner hosts a 3-D printer and 3-D pens.  The floor is committed to giving kids numerous opportunities to learn, create, and explore.  It’s a prime example of how to craft a space for young kids.

On another afternoon I took Fin for some father-son time and there is only one place to go for this: dinosaur hill.  For some reason one of the hills close to town hosts five humongous concrete dinosaurs.  Perhaps the view wasn’t enough?  It’s cheesy, chintsy, and a total blast. 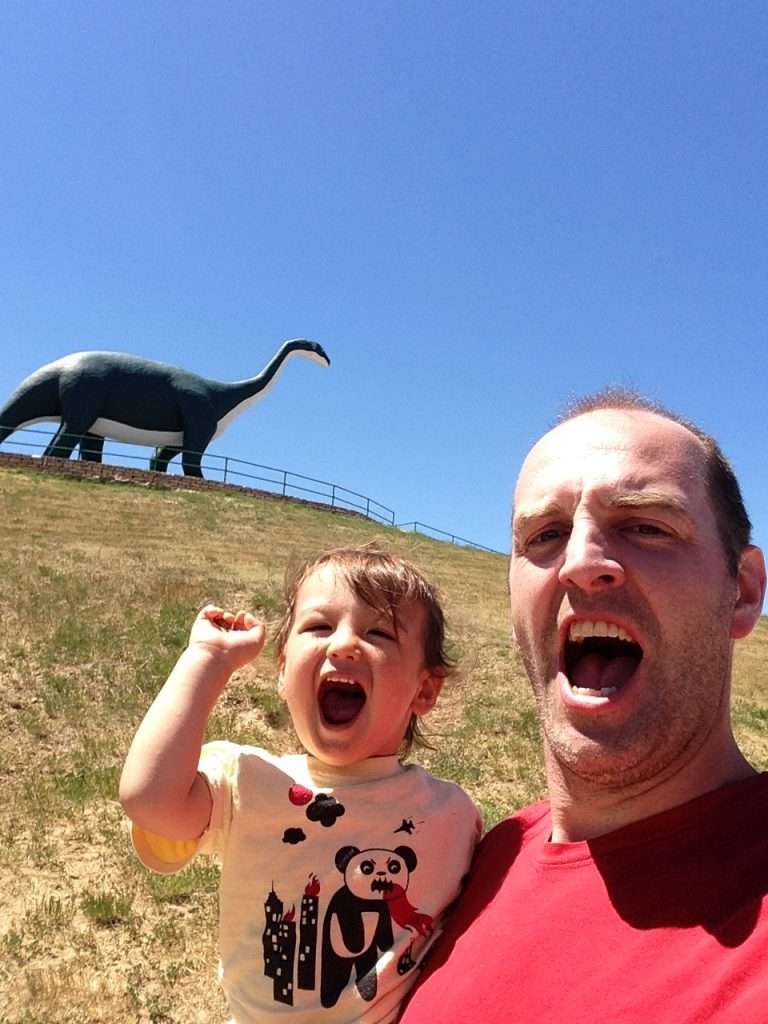 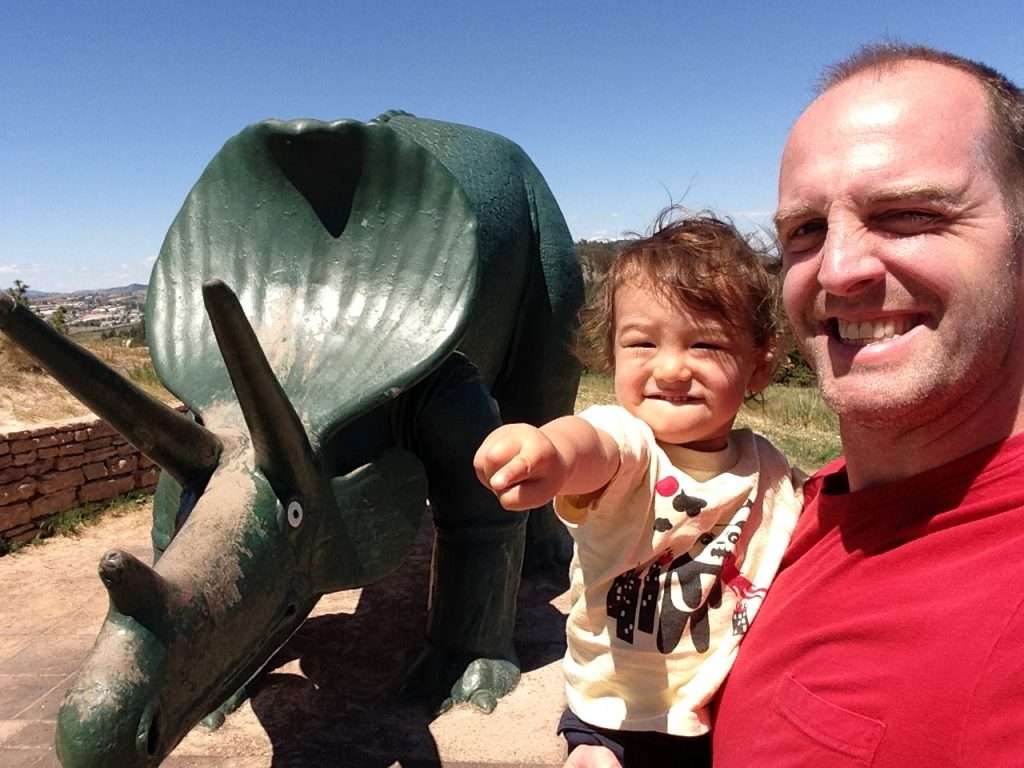