With a Knut ready to hit the road again, we headed South to another friend’s house in Roanoke.  Several routes presented themselves, but with the Blue Ridge Parkaway so close, there was only ever one real option.  Since we were a little crunched for time and Knut is a not a fast car, we drove parallel to the parkway half the time and climbed the ridge for the last half.

Either way, the Star sits atop Mill Mountain in the middle of the valley, providing views of the valley and the city of Roanoke.  Every night they light that Star up, so wherever you are you can see it.  It’s a nice viewpoint and a good place to taje in the city if you are ever there for a day. 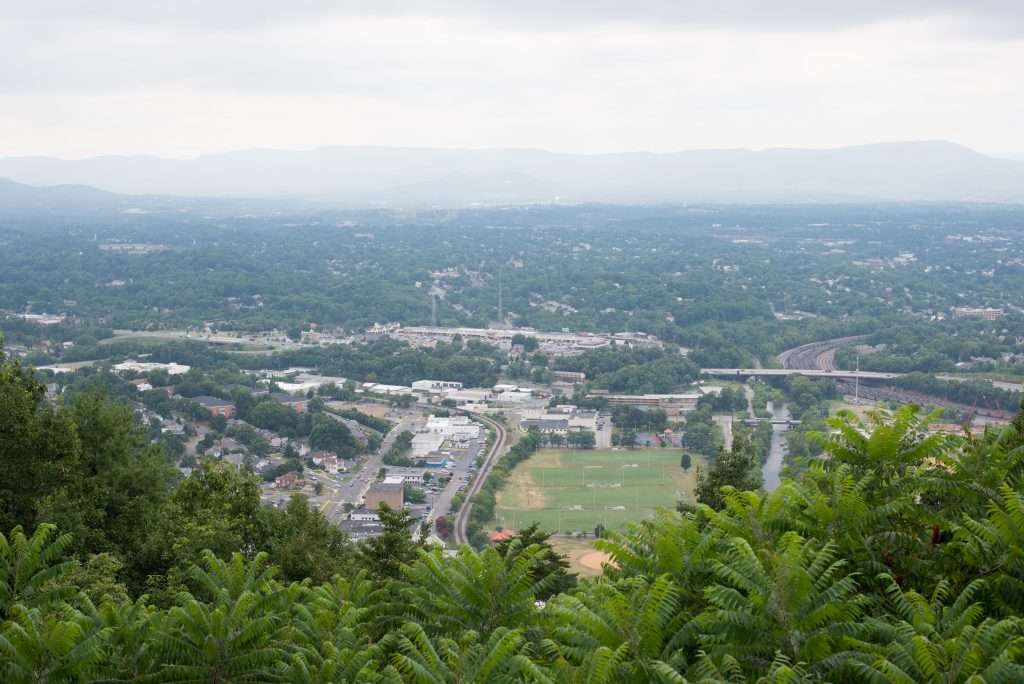 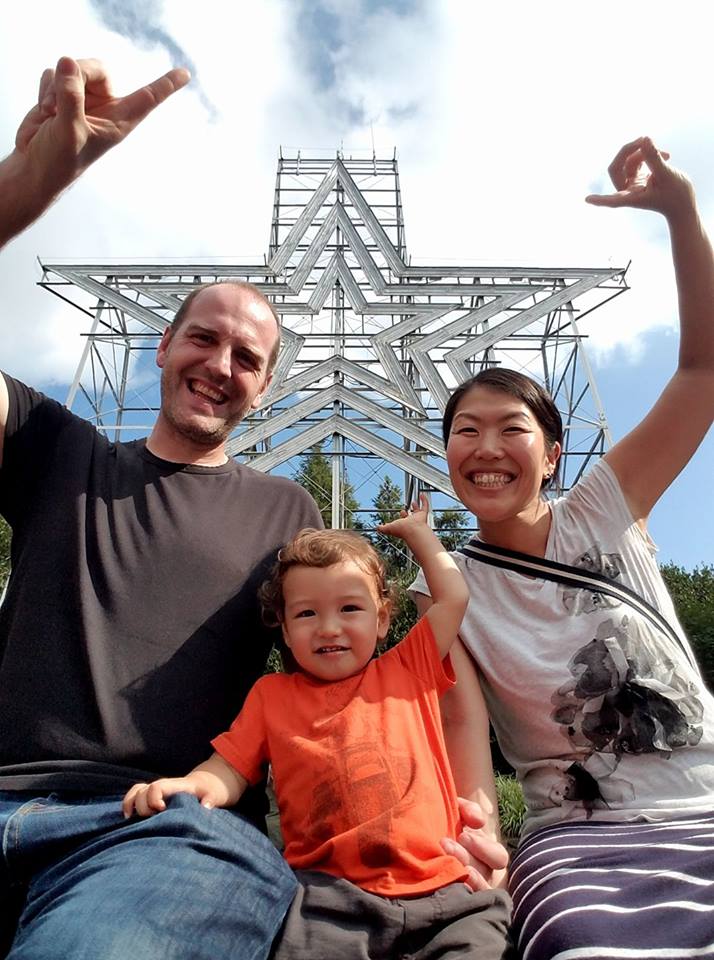 While up there we met an elderly woman who spends 2-3 hours every day at the Star to meet people and speak with them.  She’s been doing it for over a decade and kept records of where everyone she mete has come from.  She was a just a sweet, welcoming woman who was a real joy to speak with.

The city of Roanoke has a live feed from a camera mounted on the top of the Star as well.  Here’s the link:

While on Mill Mountain, take in the zoo.  Roanoke’s zoo is nowhere close to the biggest zoo you will ever visit, but it is extremely well-kept and a fun place to spend a couple of hours, especially with kids.  It took us all of tow hours to see and do everything, but honestly sometimes that is all you need.  Larger zoos can feel overwhelming and this smaller zoo lets you see everything in a afternoon while providing views of the valley around you. 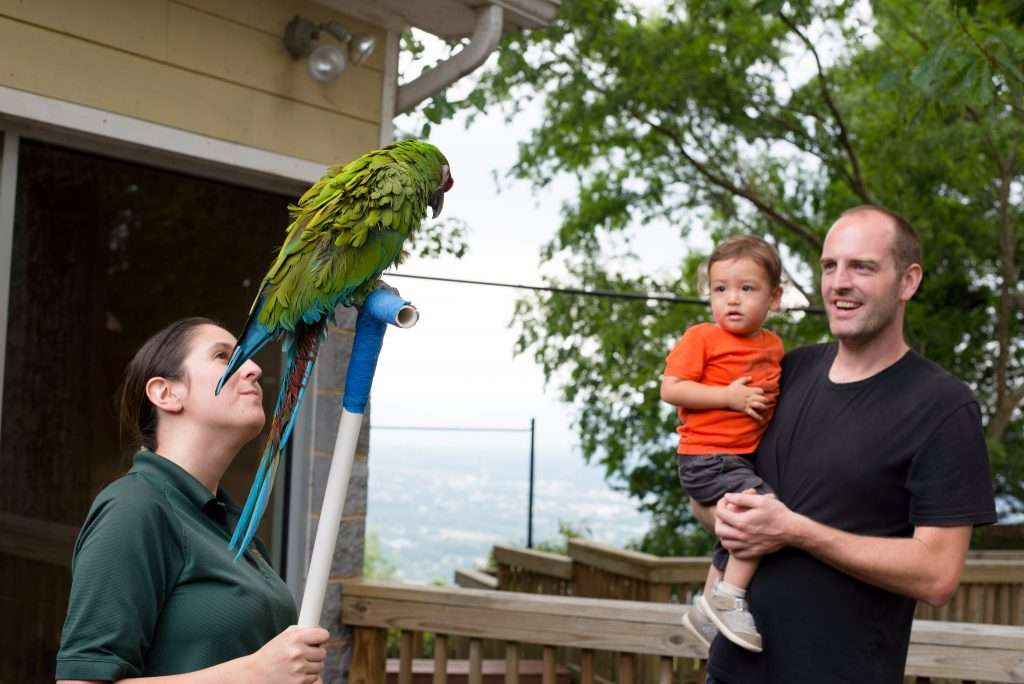 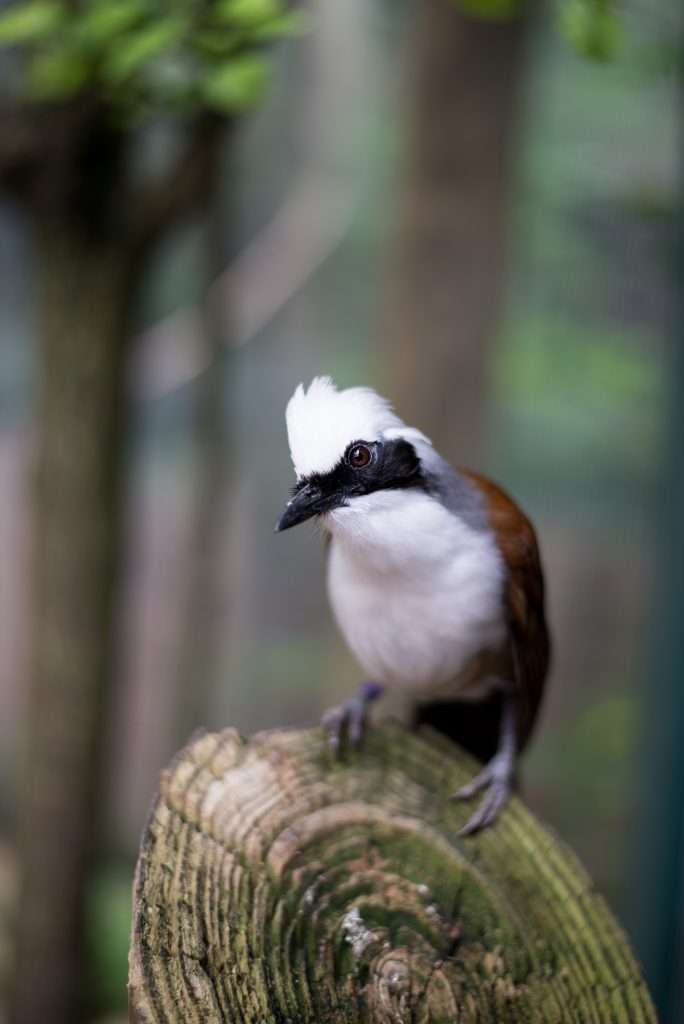 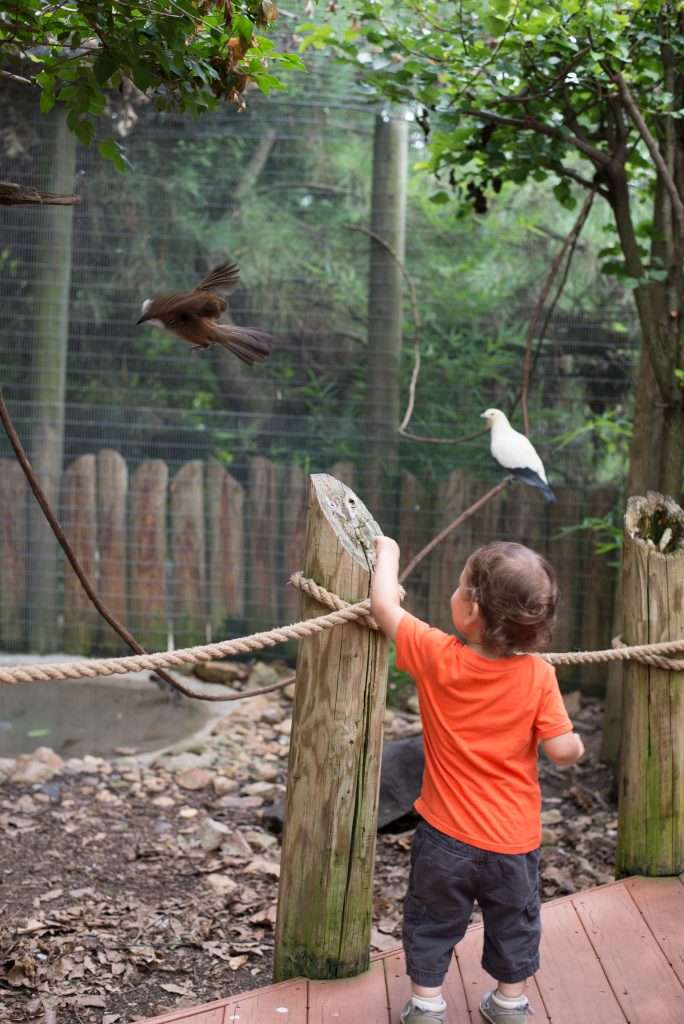 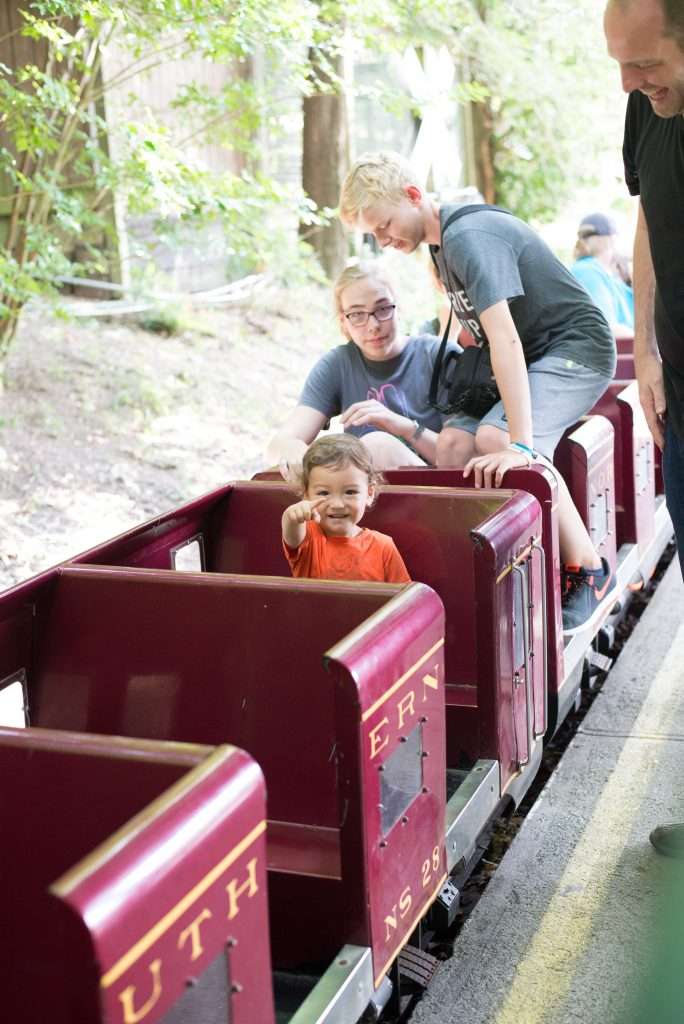 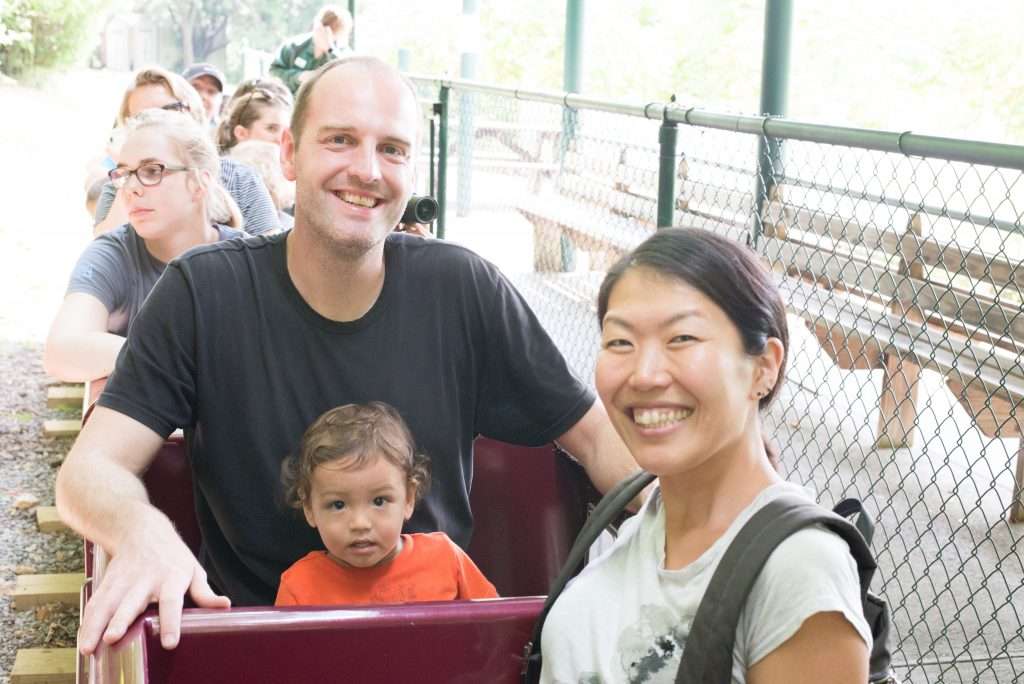 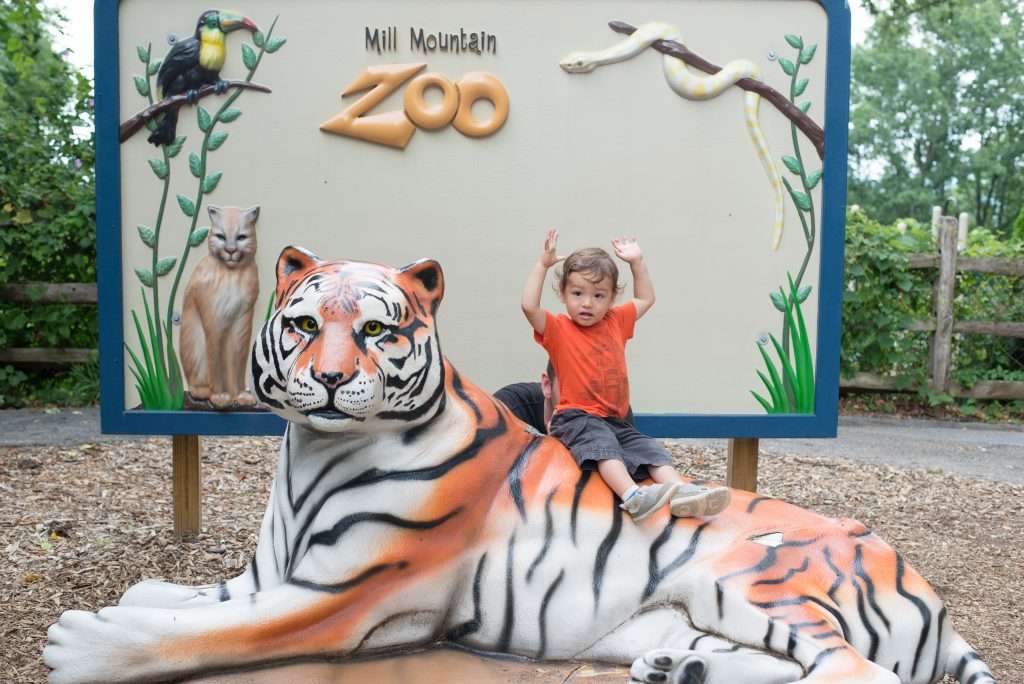 We are never in a city on the weekends, so we always miss farmer’s markets.  It’s a shame because we truly love them and find them to be a great way to spend a morning in a town.  We’ve been to a couple, though, and Roanoke’s is truly awesome.  It feels like the hybrid between Seattle’s Pike Market and a small-town farmer’s market.  Them main square downtown connects to a two-block street where vendors back in their vehicles and set up shop.

The market is open on for a couple of days during the week, but Saturday is the day to go.  People come from the local hippie town of Floyd to hock all sorts of fun stuff and the produce is varied and tasty.  We were still in peach season so we had to pick up peaches and they were sooooo good.

It also gave us the chance to walk the cute downtown of Roanoke, which we would otherwise have missed. 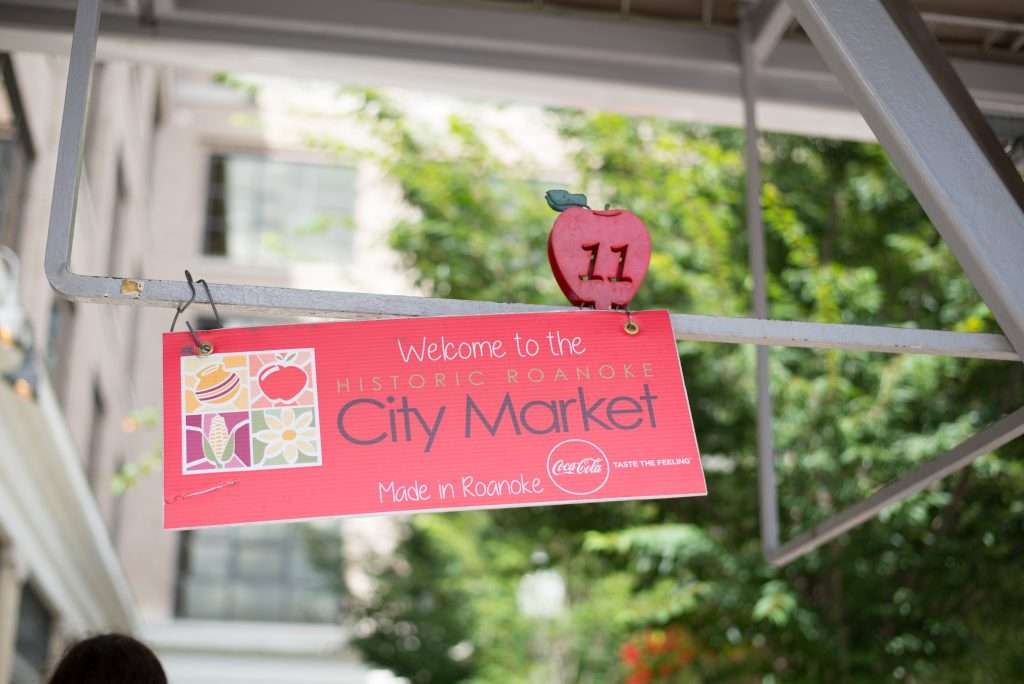 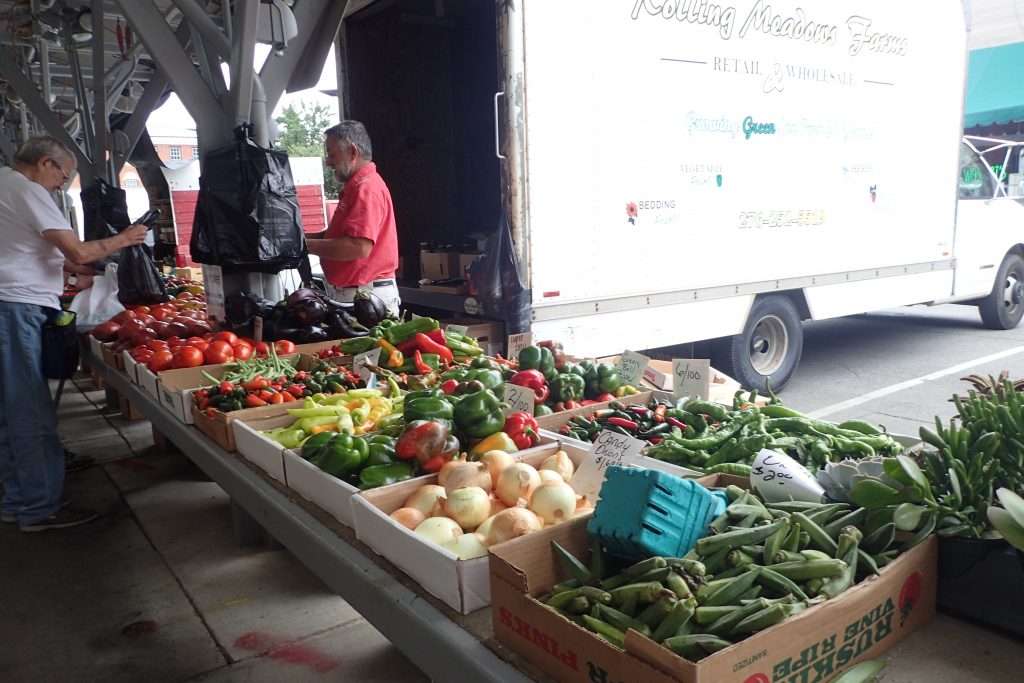 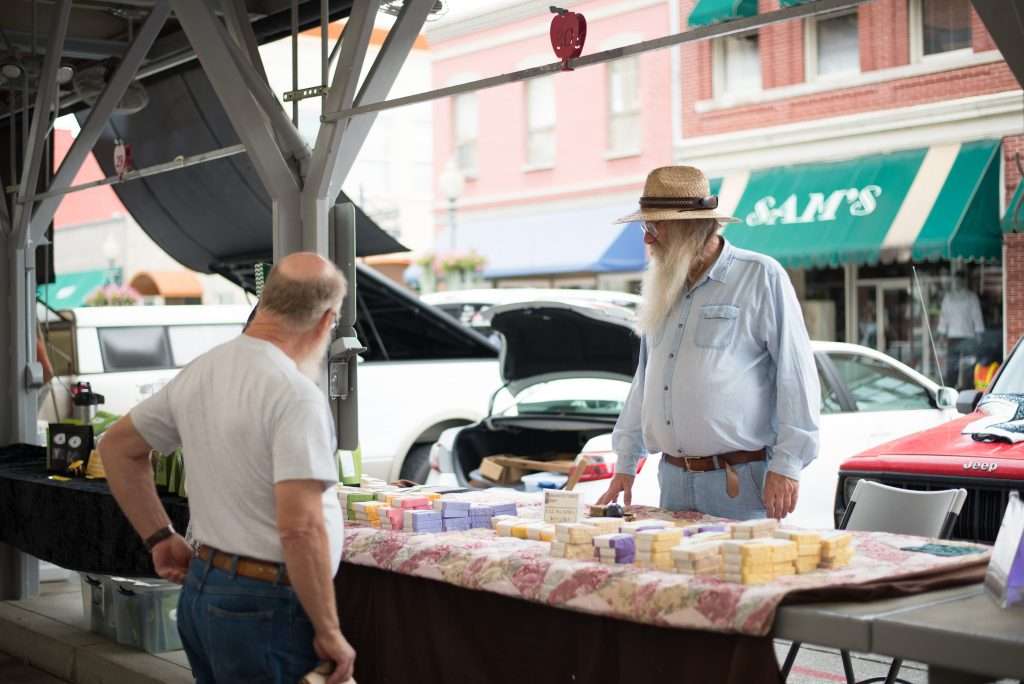 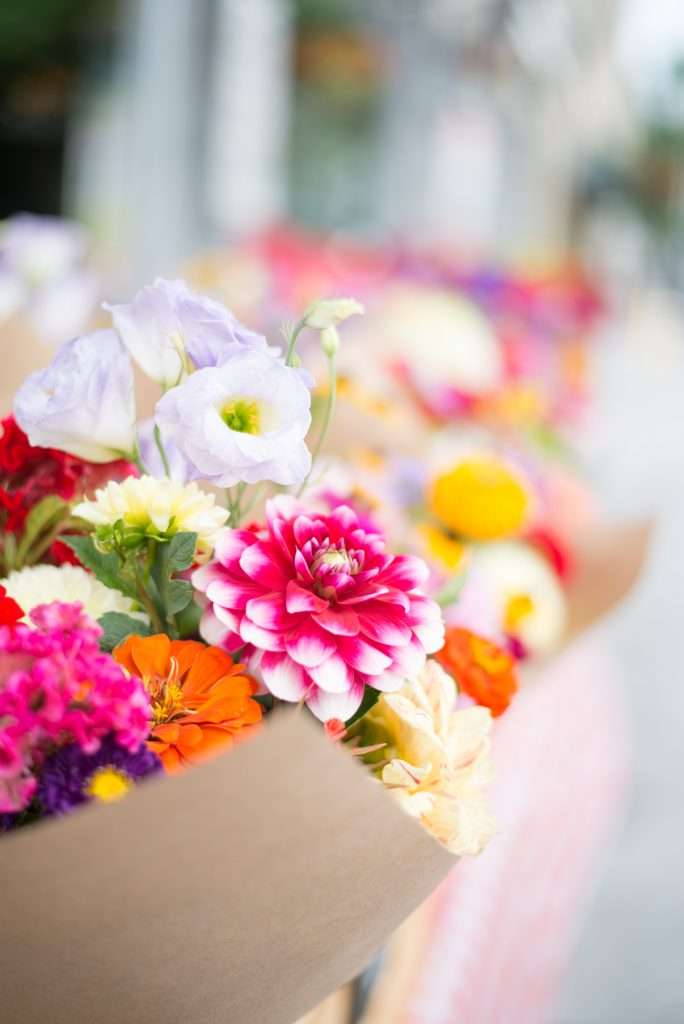 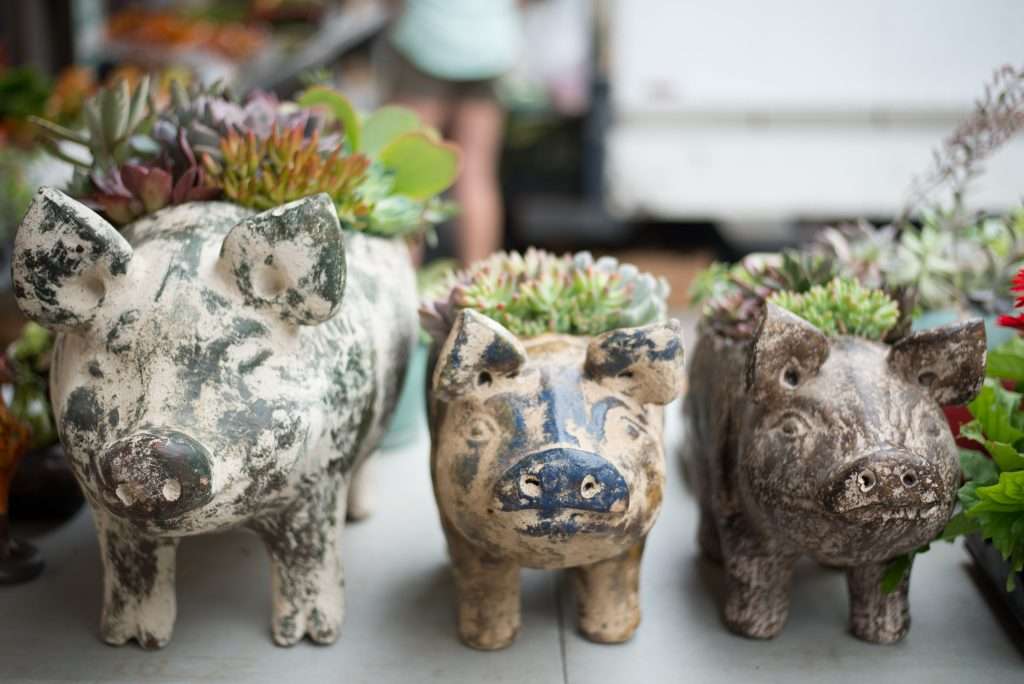 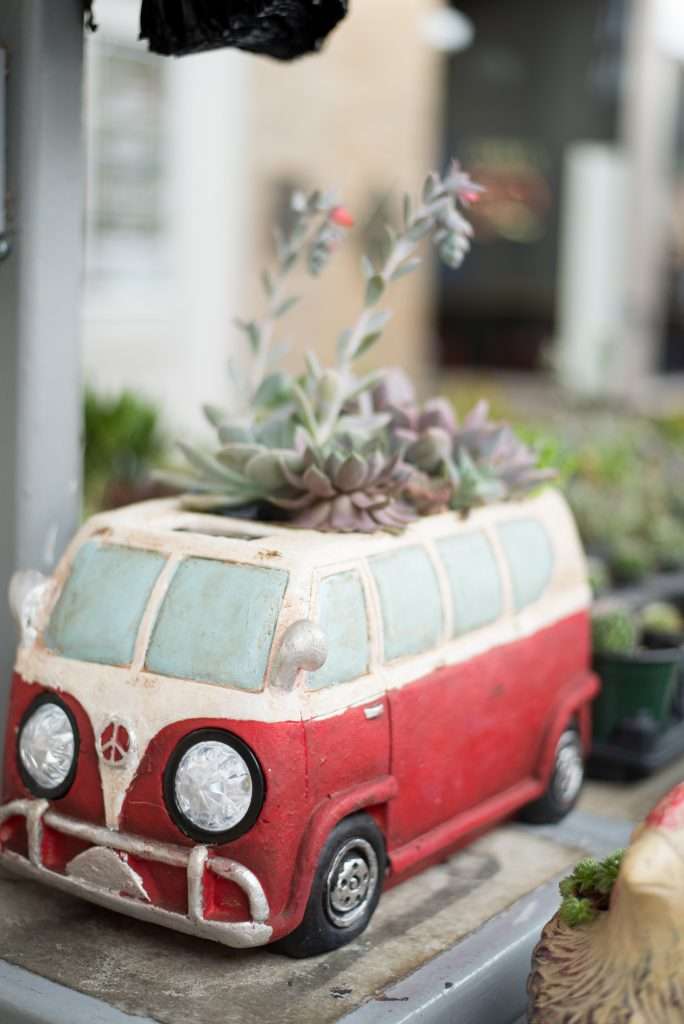 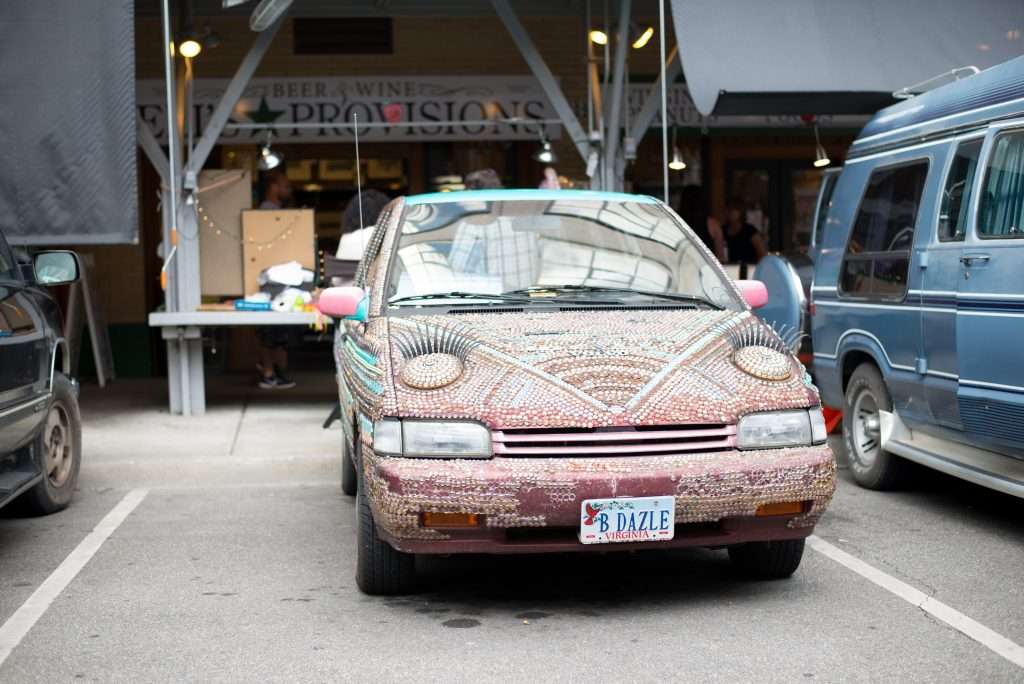 Our friend’s house sat less than a mile from the entrance to the Blue Ridge parkway, so we had to go hiking for a day.  Roanoke has a lot of nature to offer and we would have been remiss to miss it. 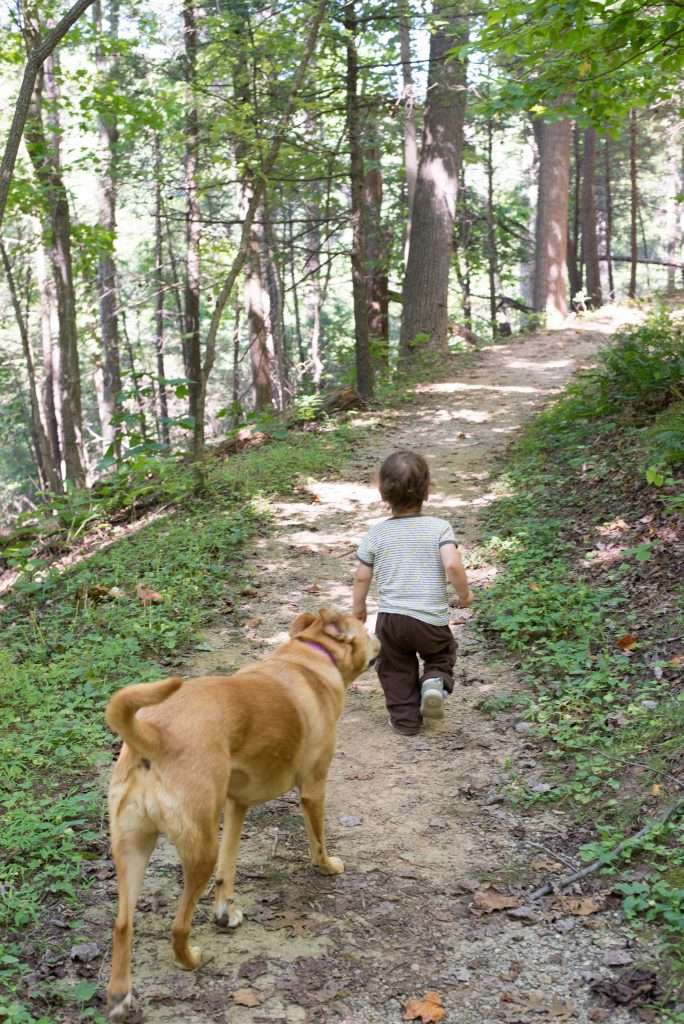 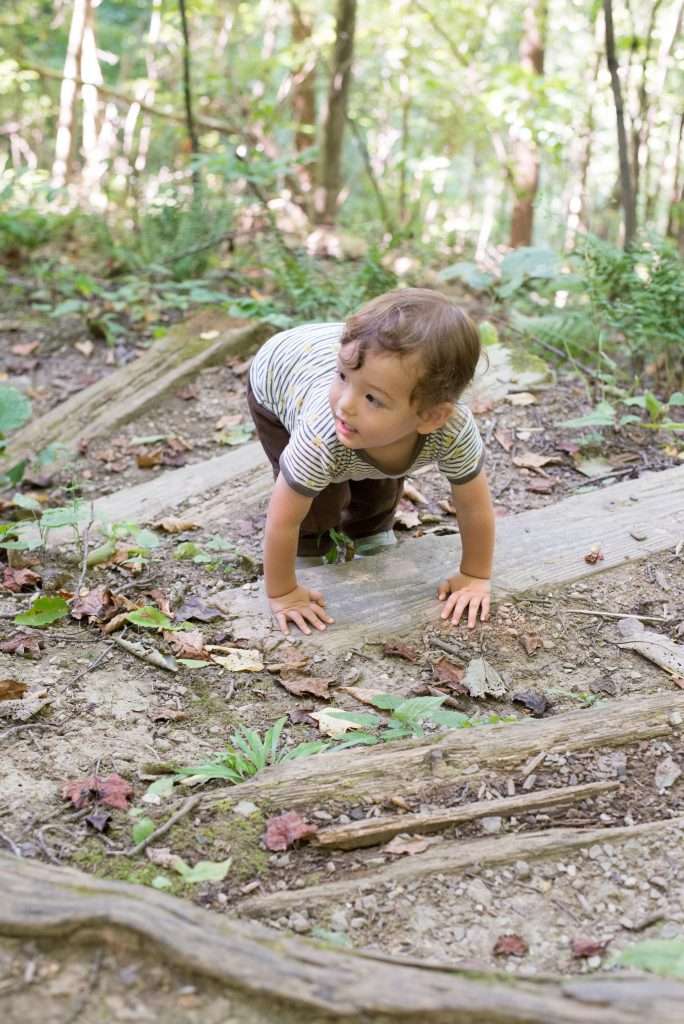 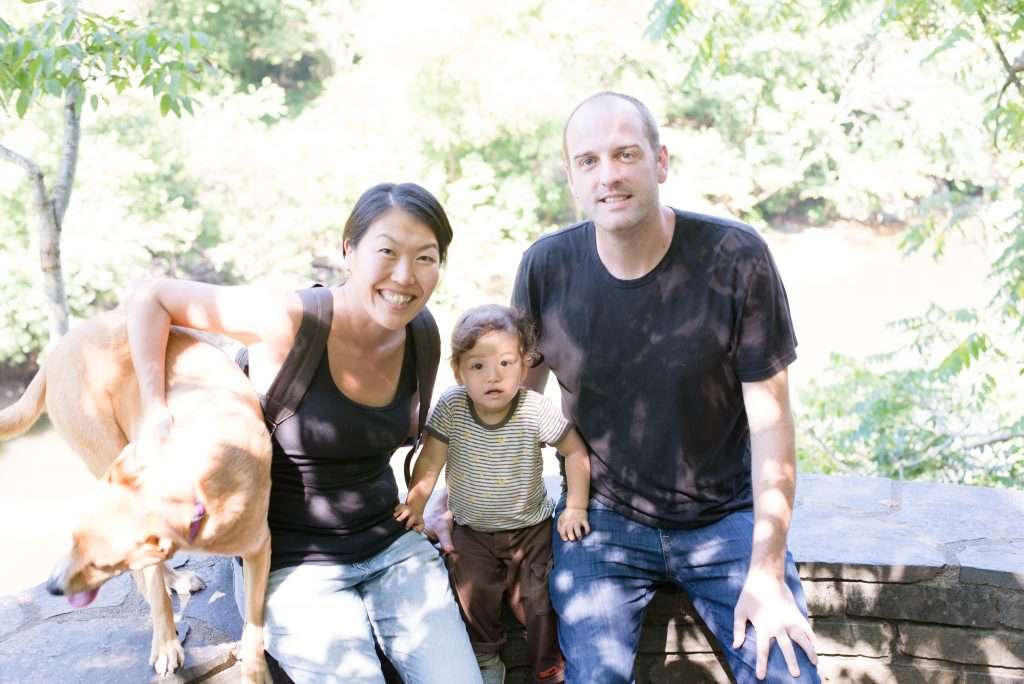 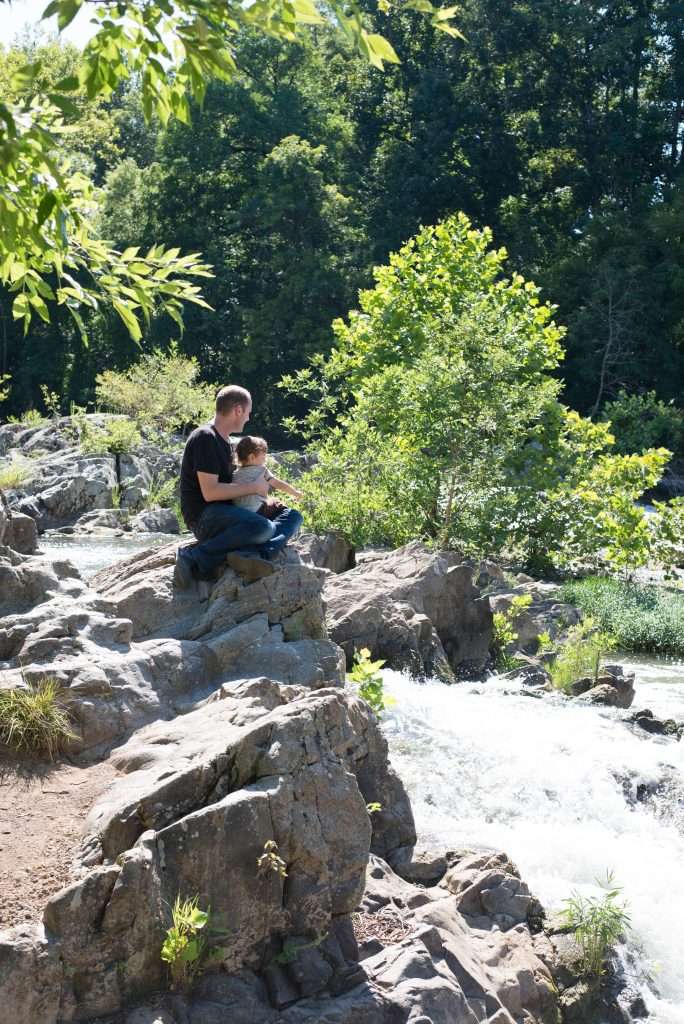