With one of the regions oldest Navajo dwellings fresh in our minds, we headed Northeast towards the Four Corners.  I had been to the Four Corners monument as a kid and it’s cartographically neat, but the more we talked about it, the more it was just lines on paper, when what we wanted to see was interesting archaeological sites and neat rock formations.  So we decided to forgo the Four Corners and head instead to Shiprock.

The direct route from Canyon de Chelly to Shiprock is steep, steep, steep.  So steep we weren’t sure the Westy – not the world’s most powerful car – would make it over the hill.  We inched up to the top and into New Mexico, before coasting down a winding road with one foot squarely on the brake.

We didn’t really expect much from Shiprock, which is always the way to go.  Because Shiprock is just awesome.  It butts up majestically from the ground at the end of a strange, wonderful wall.  At the end rests this 480 meter monster of a rock that both captivates and makes for some mighty fine pictures. 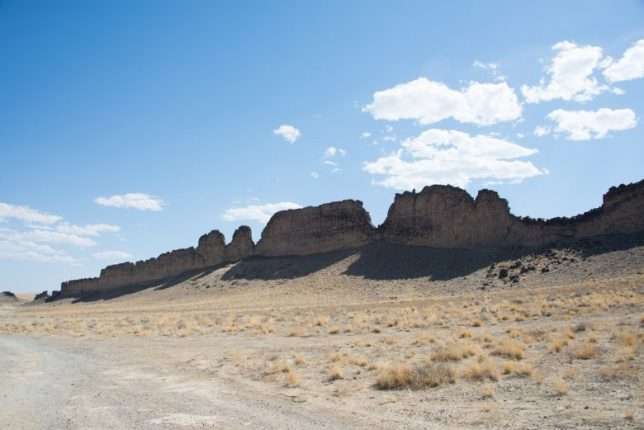 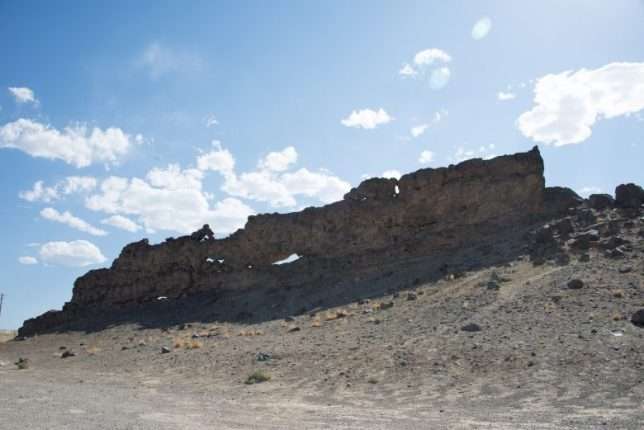 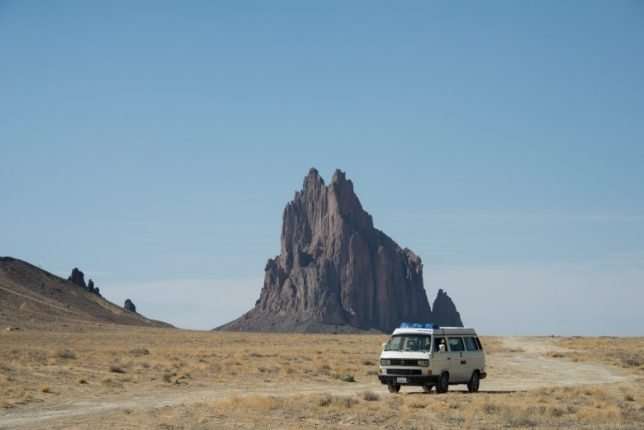 As an added bonus, Shiz found a perfectly good hat on the ground, which she still wears often to this day. 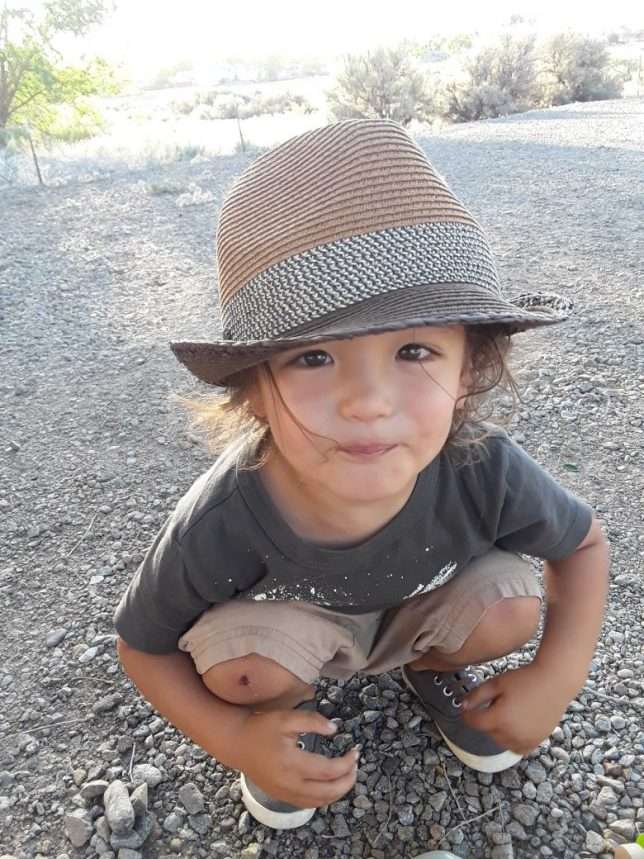