Weekend days afford us more time to drive, but it makes for some very long, long drives.  Highways across the Midwest in a Westy, however, are far from boring, as this van is basically the least aerodynamic box possible on wheels.  With the strong cross winds traveling over the plains, the car jerks inches at a whim.  It’s like coffee, but without the drinking part.

Add a torrential rainstorm, though, and the fun really starts.

Most of the drive across Ohio was like this, save for a brief stop in Columbus for groceries and some piss-poor pain au chocolat.

Thankfully once we came within striking distance of Wayne National Forest we had clear skies and confusing roads.  We got thoroughly lost and struggled to find our way with a dying cell phone (and therefor GPS).  Shiz went crazy for a little bit, but we eventually found our way and Knut didn’t break down, so all in all it was a win.

We eventually reached the Western most part of the Wayne National Forest (it confusingly has three separate sections, all named the same) and found a really nice, free campsite about 4 miles in from the entrance.  As we left Badlands a day earlier than expected, we had time to spend two days camping and relaxing before Pittsburgh.  And it was awesome. 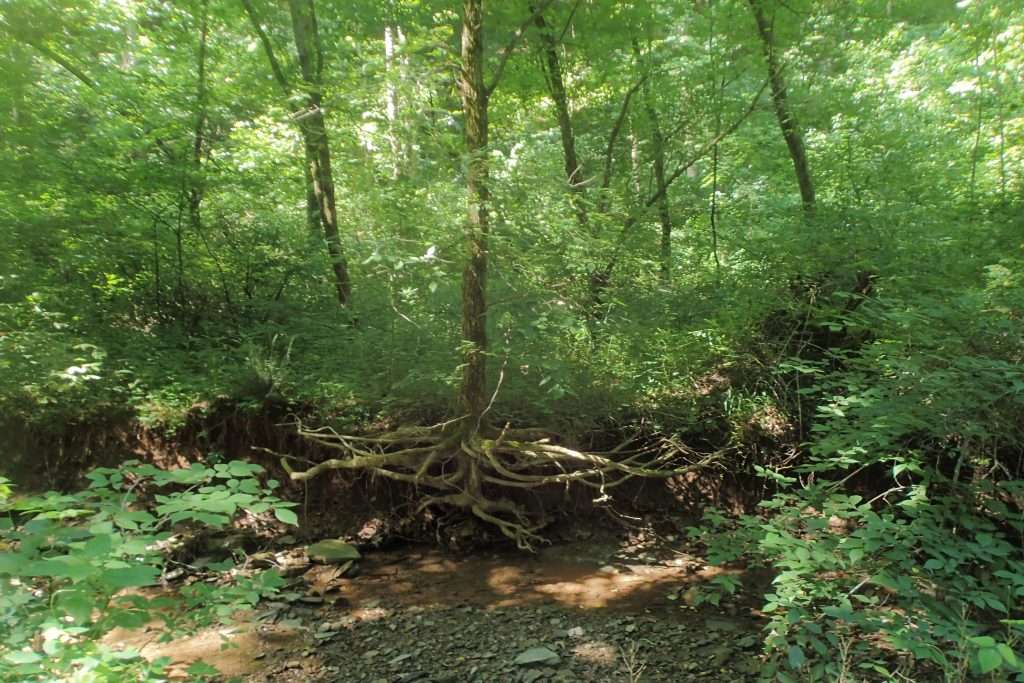 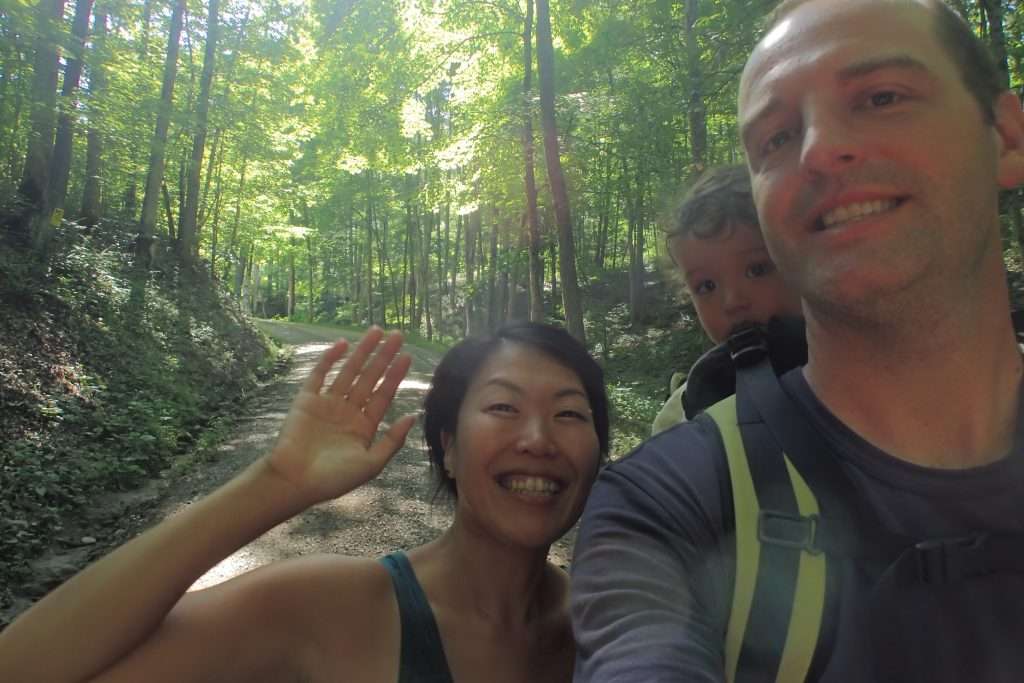 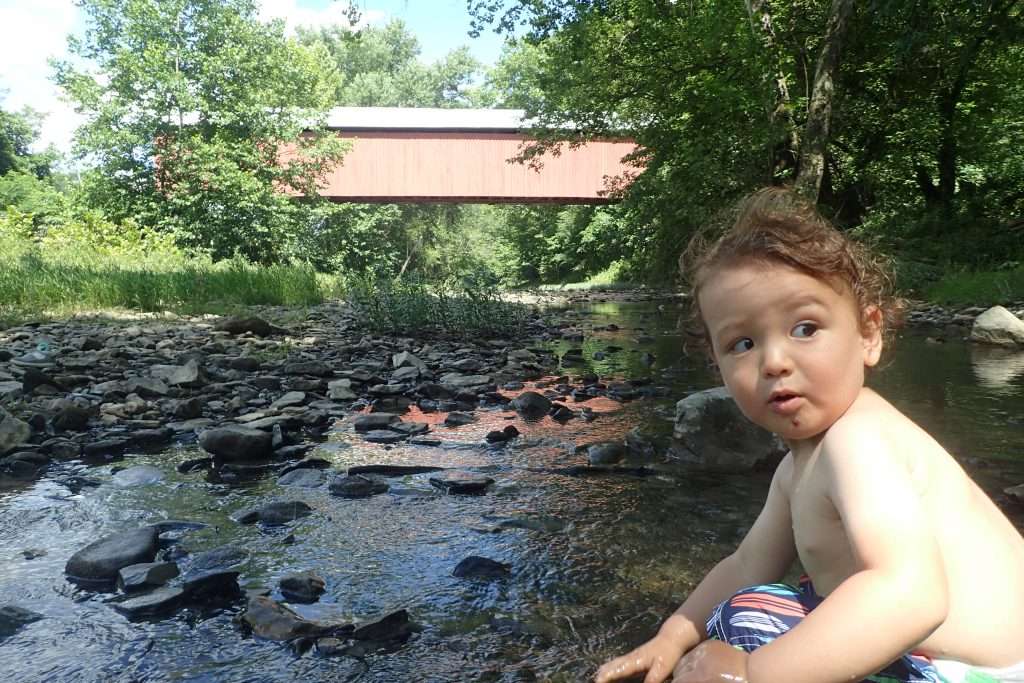 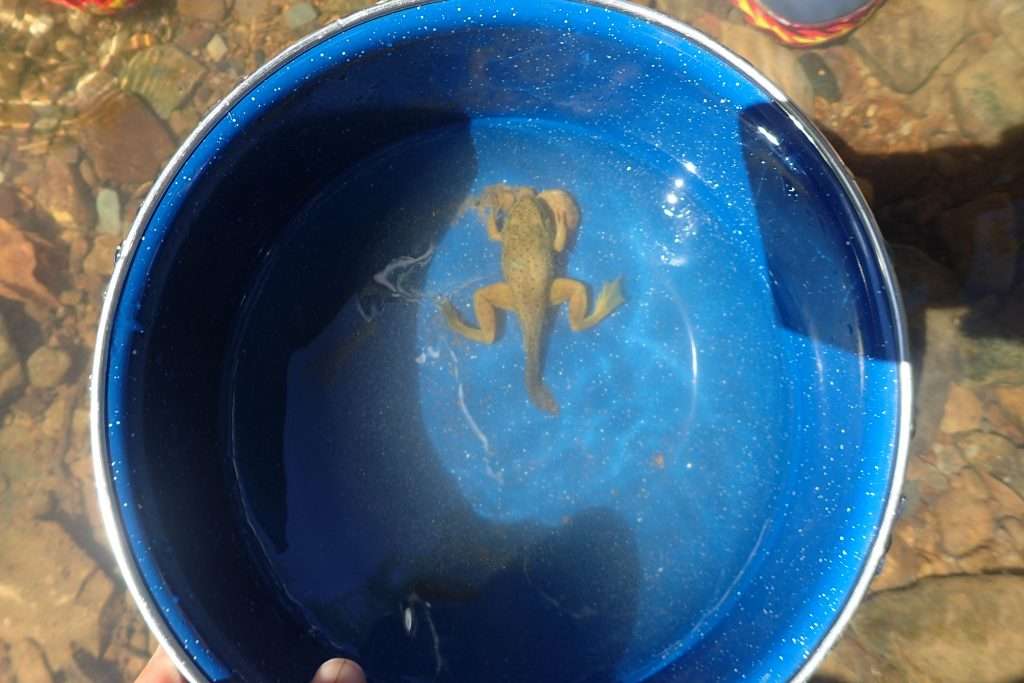 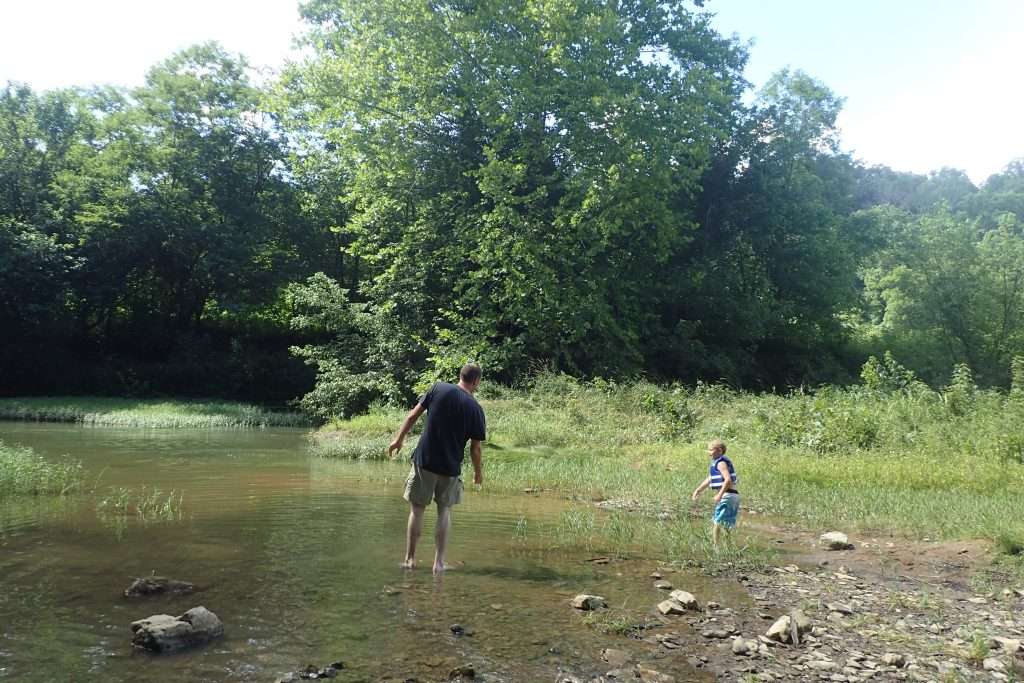 We hiked, relaxed, and played in the river.  Everyone we met was very friendly and on day two a family with two kids, 12 and 6, camped next to us.  The 12 year-old promptly adopted Fin and the 6 year-old talked our fucking ears off (in a good way).  That night, they even invited us over to make cones, their take on Smores.  Here’s the recipe:

Place marshmallows and chocolate chips in alternating layers inside the cone, wrap in aluminium foil, then place over the campfire until melted.  Unwrap and eat. 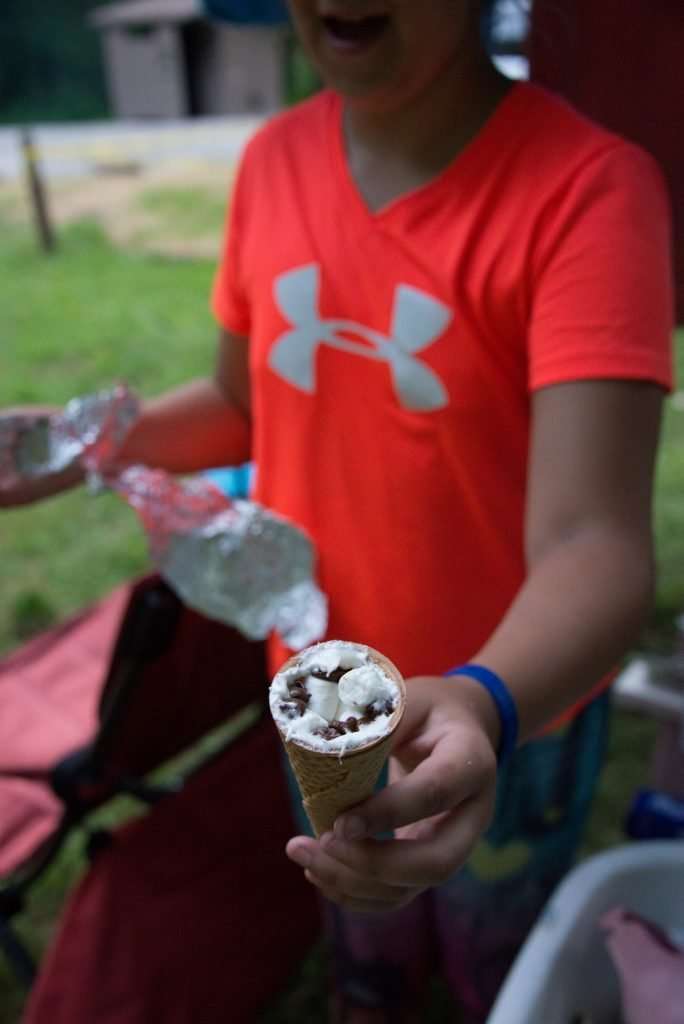 They were quite good, but we will need to try a couple more times to get the ratios right.  And it really, really needs ice cream to make it superb.  I’m not sure it will replace Smores, but it certainly offers another good camping snack that is far less messy.

The family brought a large pack of sparklers with them as well, which means that we have to take long-term exposure photos.  It was a blast. 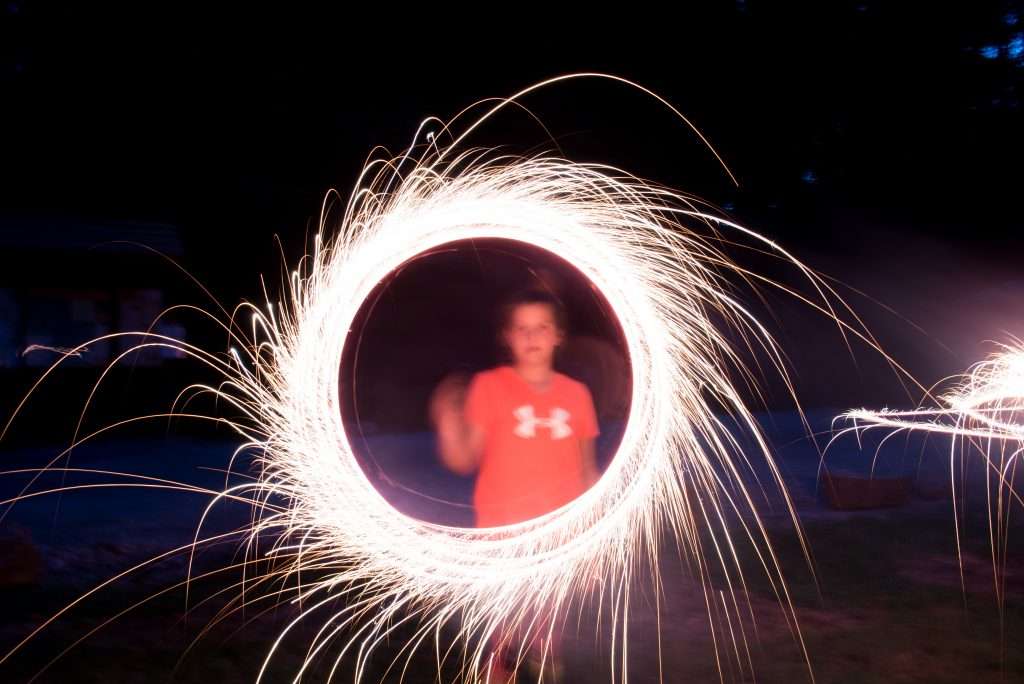 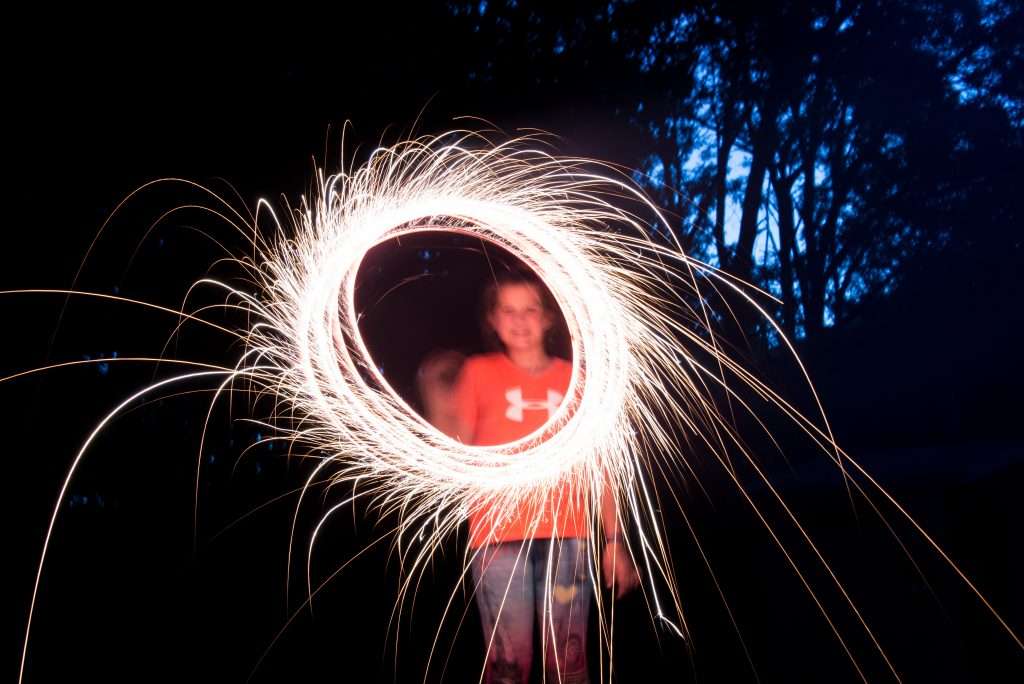 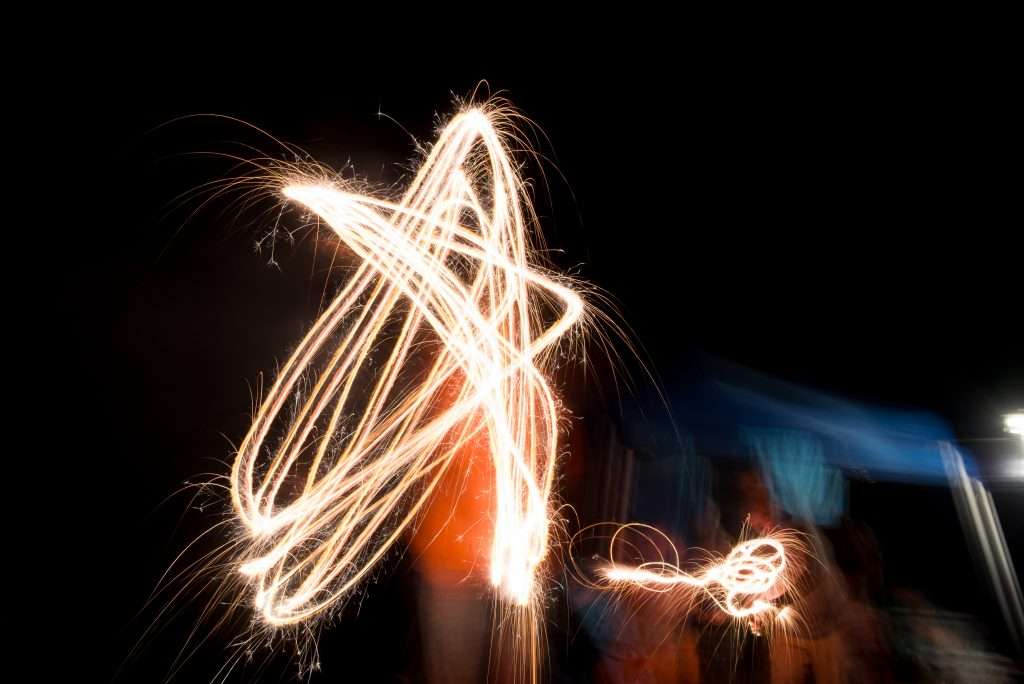